Zen out in Nepal | Original Senses

Zen out in Nepal

Lodged between China and India, Nepal is home to mighty Sagamartha (Mount Everest to you and me), luring adventurers eager to conquer the world’s highest peak. 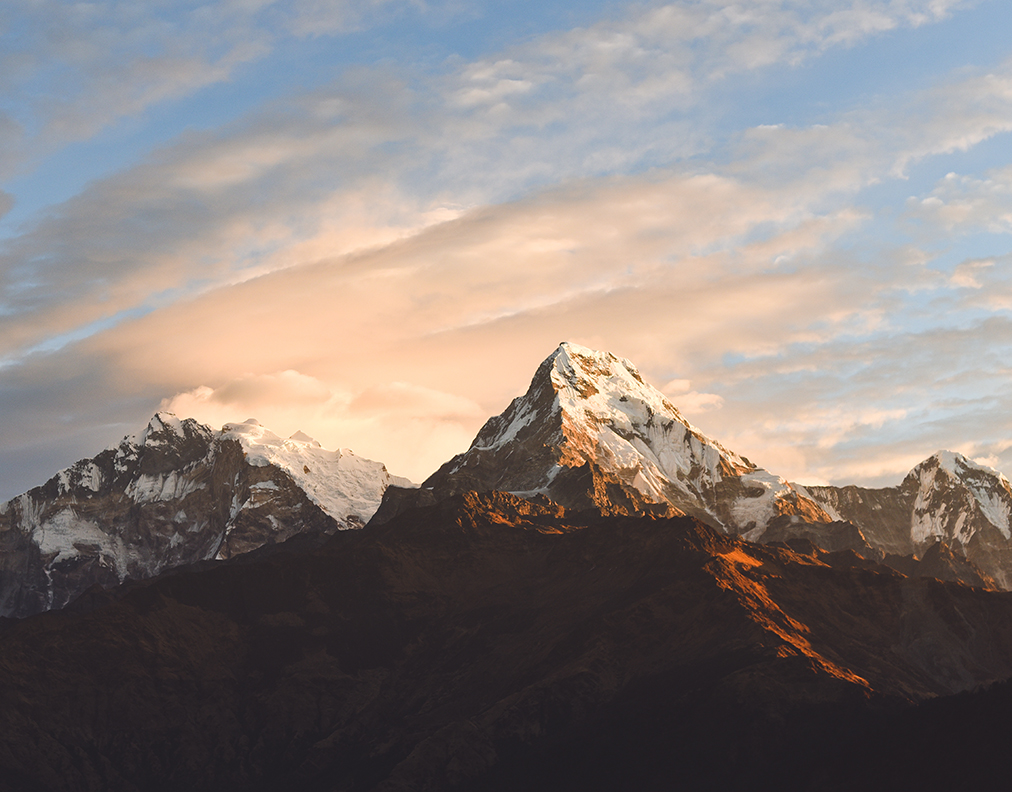 Even if you’re not going to scale Everest, you’re bound to leave this exalted nation on a higher plane. The “roof of the world” is the birthplace of Buddha and the majestic setting of some of the holiest Hindu sites. 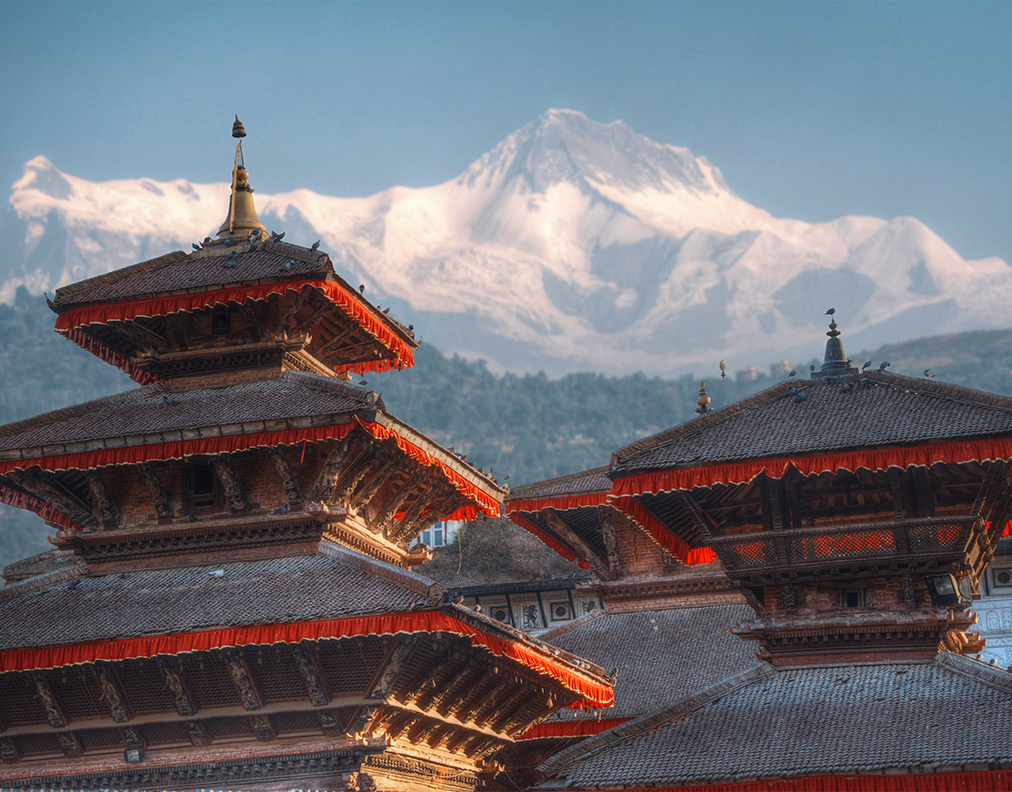 Trek into the foothills of the snow-tipped Himalayas and you’ll find a way of life that has barely changed for centuries. Suspension bridges waver over gushing streams, lime-green terraces are carved into the dizzying valleys, trails through rhododendron forests lead to stupas ringed by fluttering prayer flags. 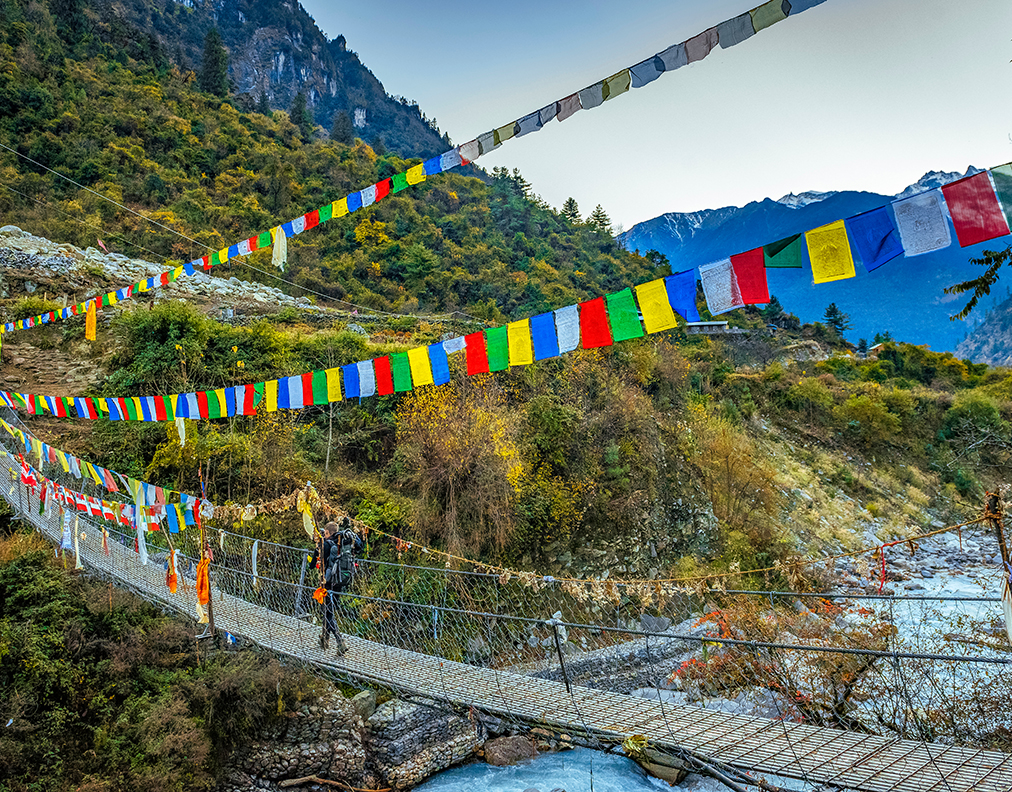 With nine national parks and three conservation areas, Nepal is also rich in wildlife. The country’s positive environmental policy is boosting the number of animals (and visitors) in remote rural areas. 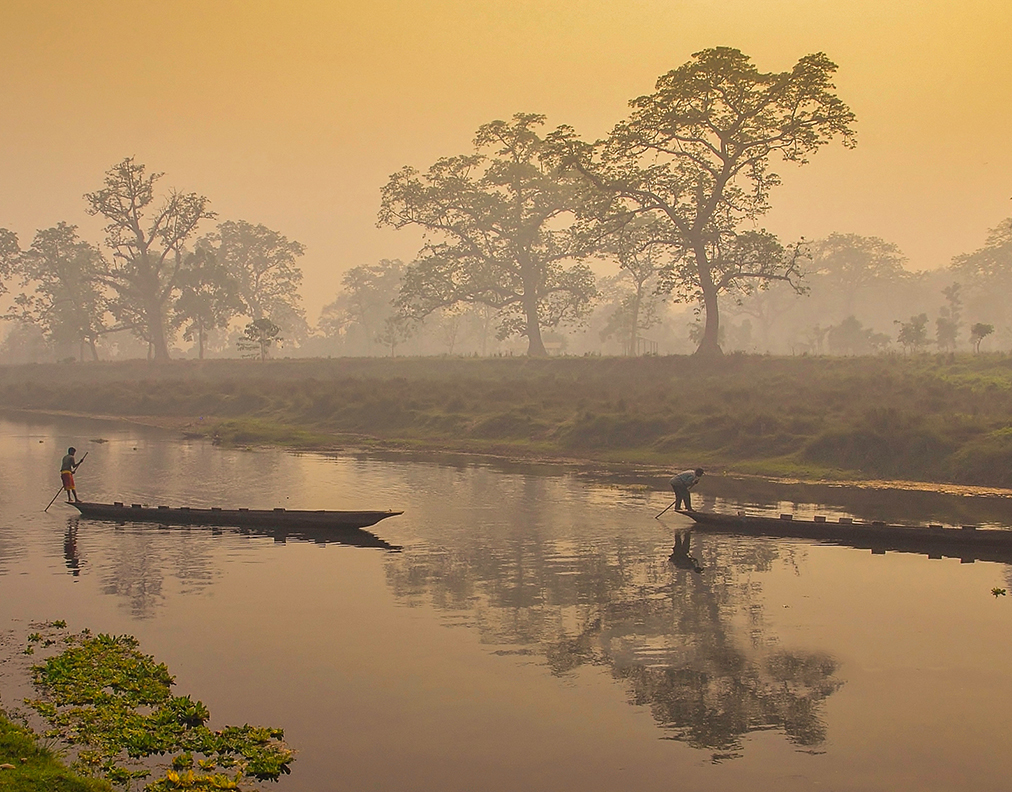 In the grasslands of Chitwan National Park, you might spot the rare one-horned rhino or Royal Bengal tiger. Take a river safari in a dugout canoe and you may even encounter an endangered Ghariyal crocodile. 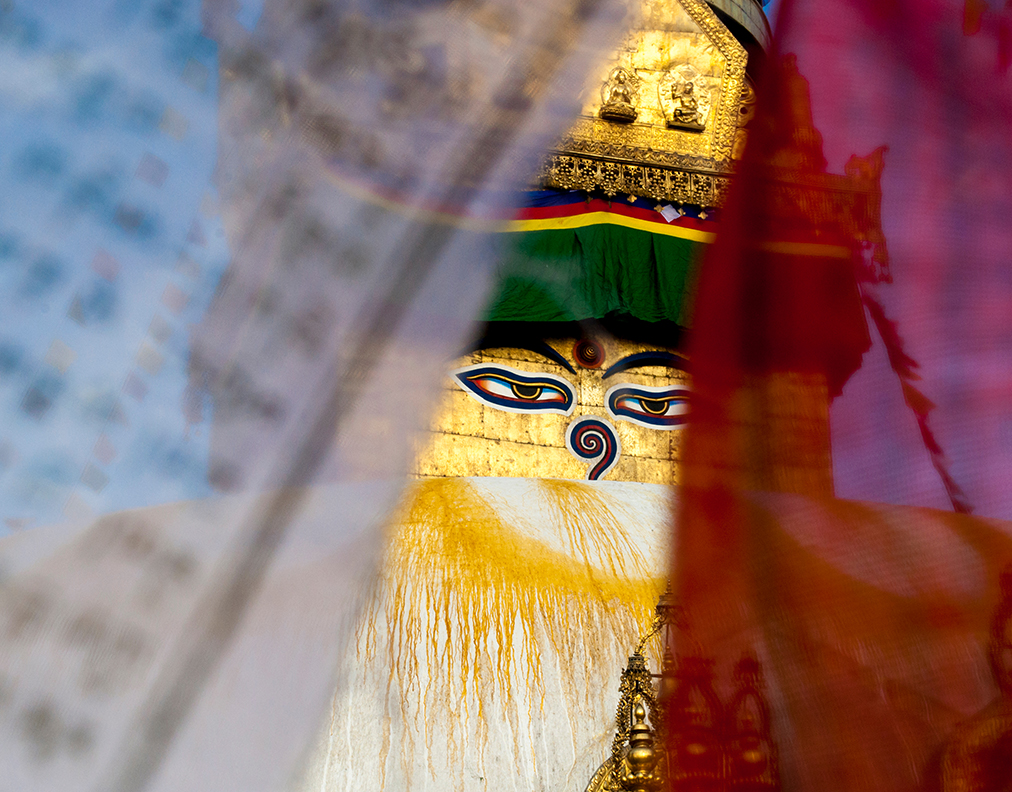 While most travellers visit Nepal to venture out into the wilderness, it’s also a place to turn inwards and be still. Join the pilgrims (and monkeys) swarming around Swoyambhunath, a hilltop temple that is sacred to both Hindus and Buddhists. 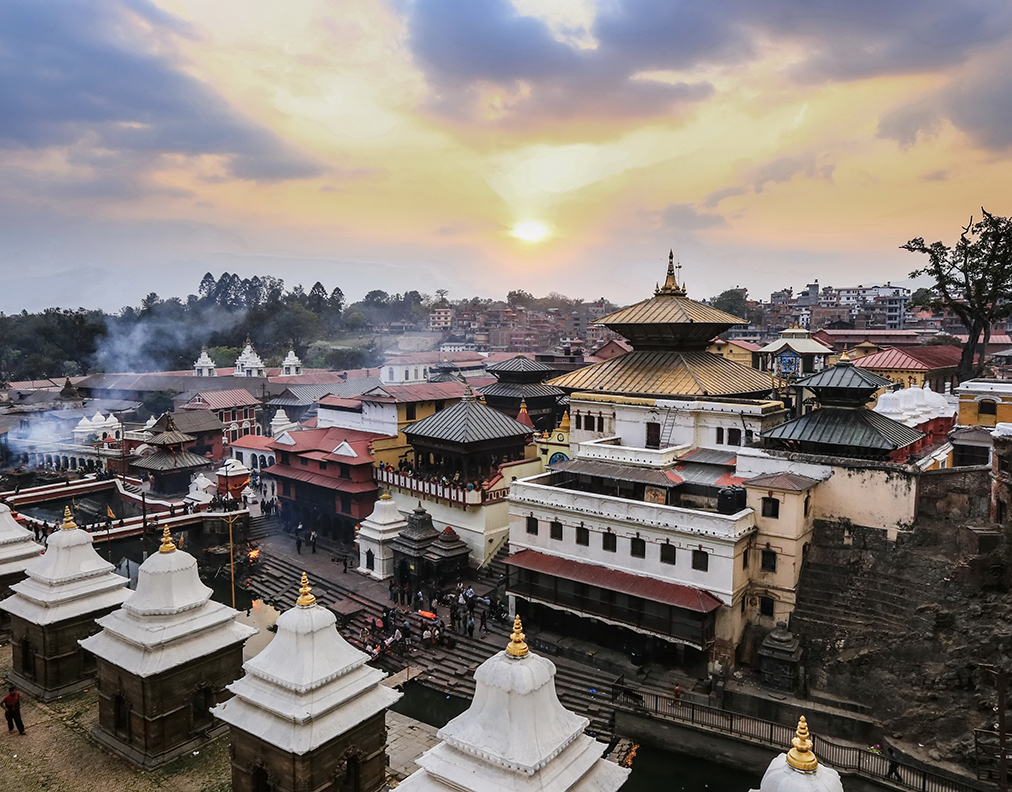 Marvel at the ritual cremations on the banks of the Bagmati River, below the vast Pashupatinath Hindu temple, and you’ll appreciate the impermanence of life in a whole new light. 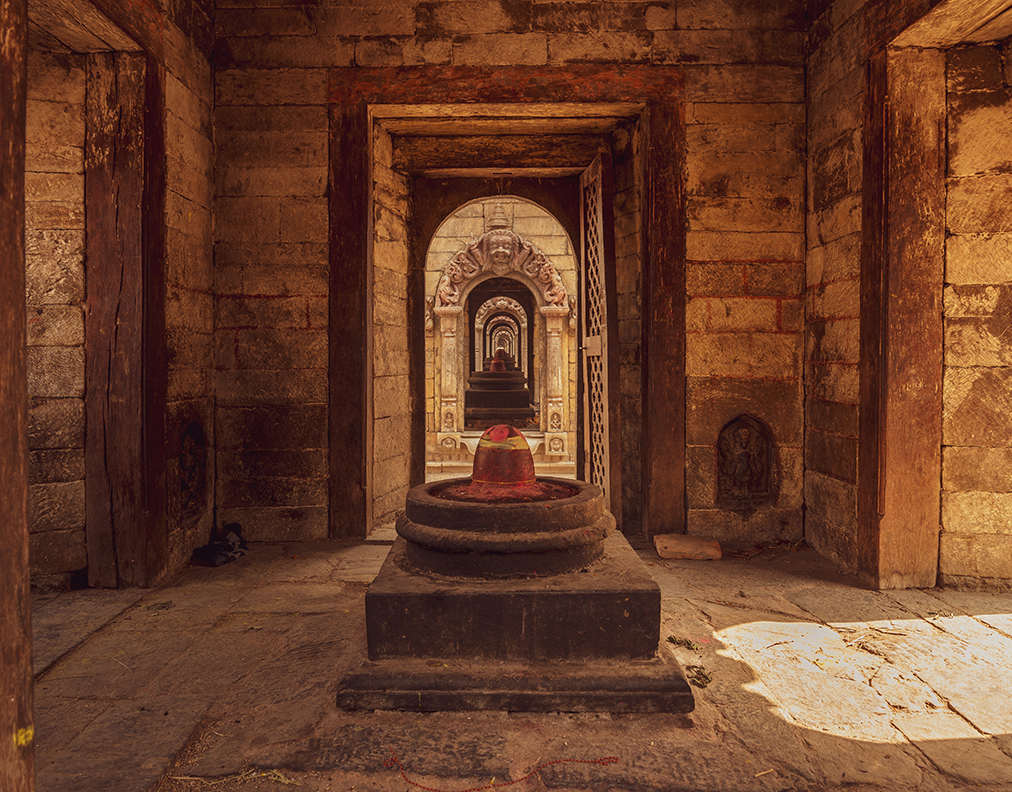 Whether you’re seeking inner clarity and harmony through meditation, yoga, or Ayurveda, you’ll find ample opportunities to practice Vipassana, meaning “to see things as they really are”. As Peter Mathiessen observed in his epic travelogue, The Snow Leopard: “Snow mountains, more than sea or sky, serve as a mirror to one’s own true being, utterly still, utterly clear, a void, an Emptiness without life or sound that carries in Itself all life, all sound.”

For a Select Few