From the Arctic tundra to the peaks of Utah | Original Senses

From the Arctic tundra to the peaks of Utah

Log cabins, cosy knitwear, scented candles and cinnamon buns — it’s like Yule year-round in the Nordics. Where better to spend the most wonderful time of the year than the Svalbard islands, half-way between Norway and the North Pole? 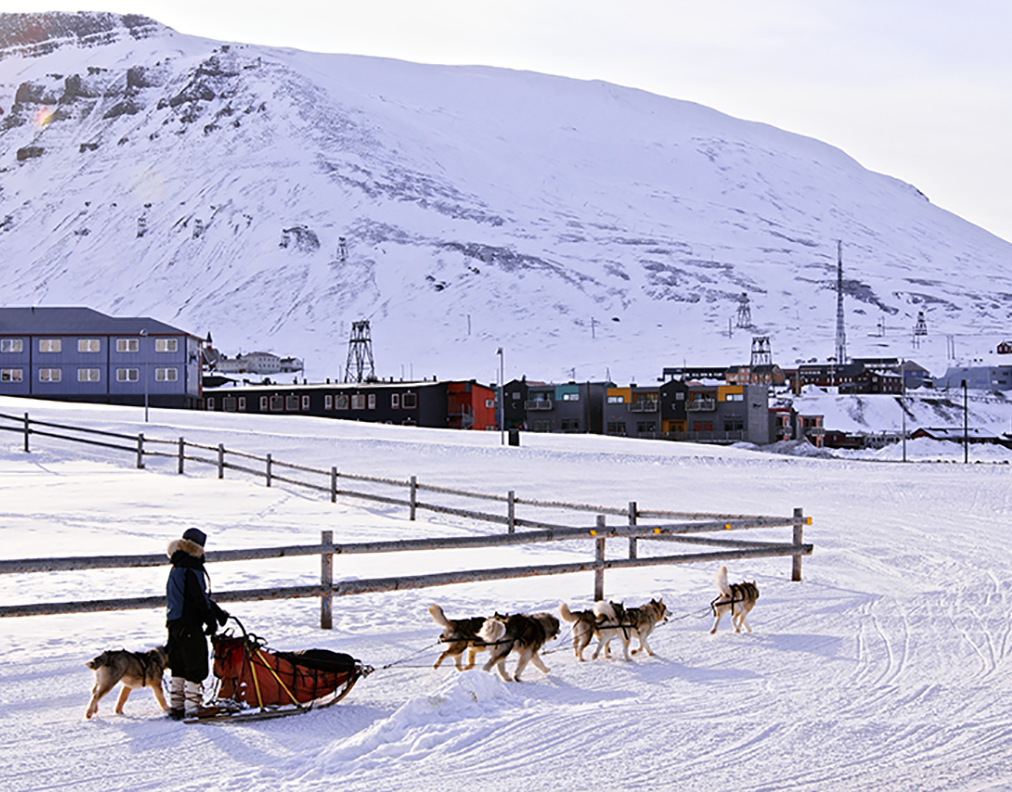 Local traditions run deep in the world’s northernmost community. Besides craft markets (Svalbard is a duty-free zone, so your Christmas shopping is tax-free) and choir concerts, all the residents of this remote but close-knit community gather at one of Longyearbyen’s restaurants for a communal Christmas dinner. 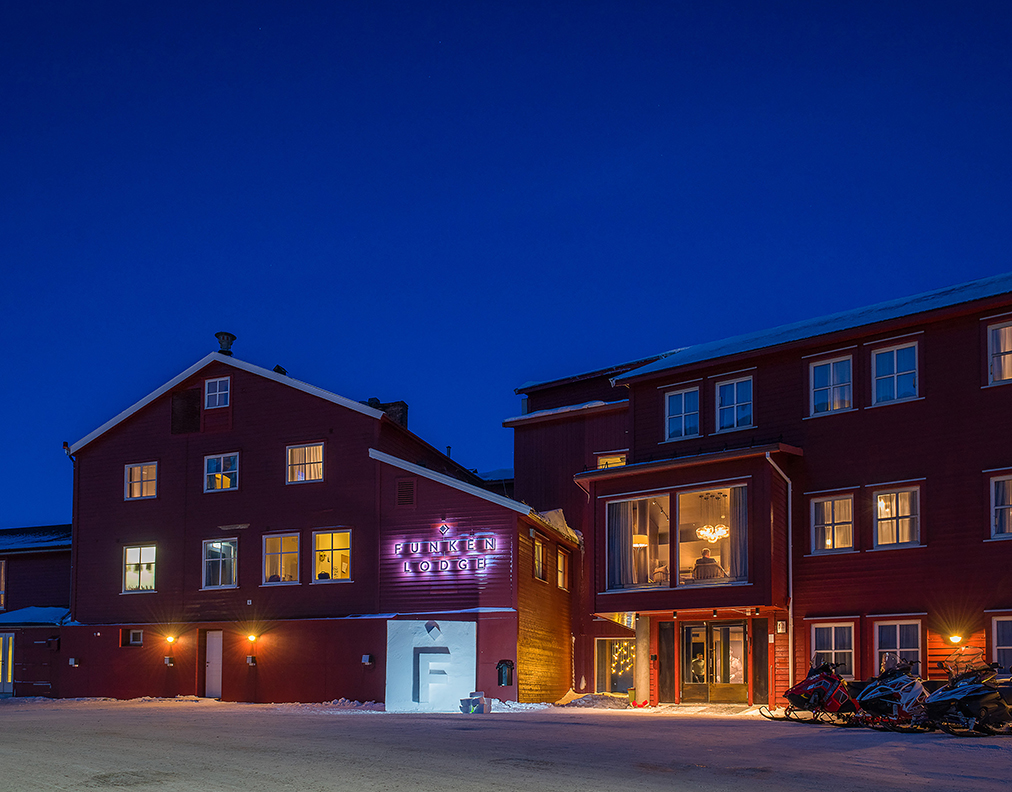 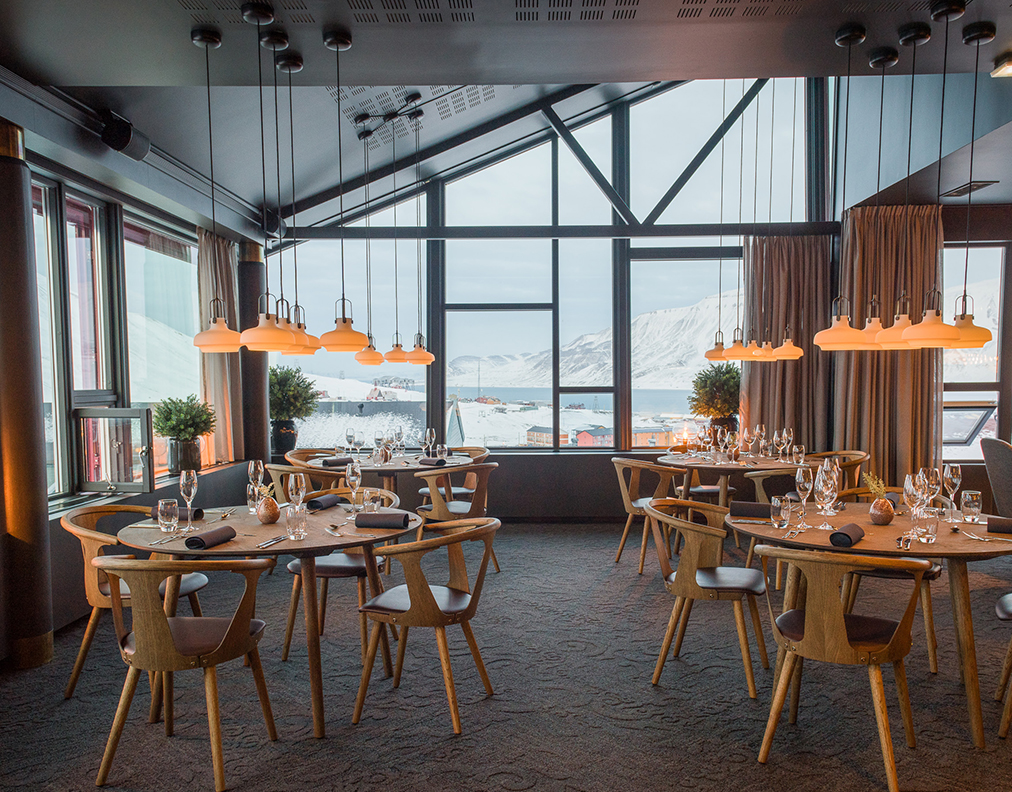 For a front row seat of the greatest show on earth, check into the newly refurbed Funken Lodge. It’s a snug base for forays into the surrounding glaciers, looking for seals and polar bears among the iridescent ice.The way to go is on an adrenaline-fuelled snowmobile or a husky-drawn sleigh — the closest you’ll ever get to playing Santa. The only sound is pattering paws and crackling snow, as the sky bursts with a swirl of colours. 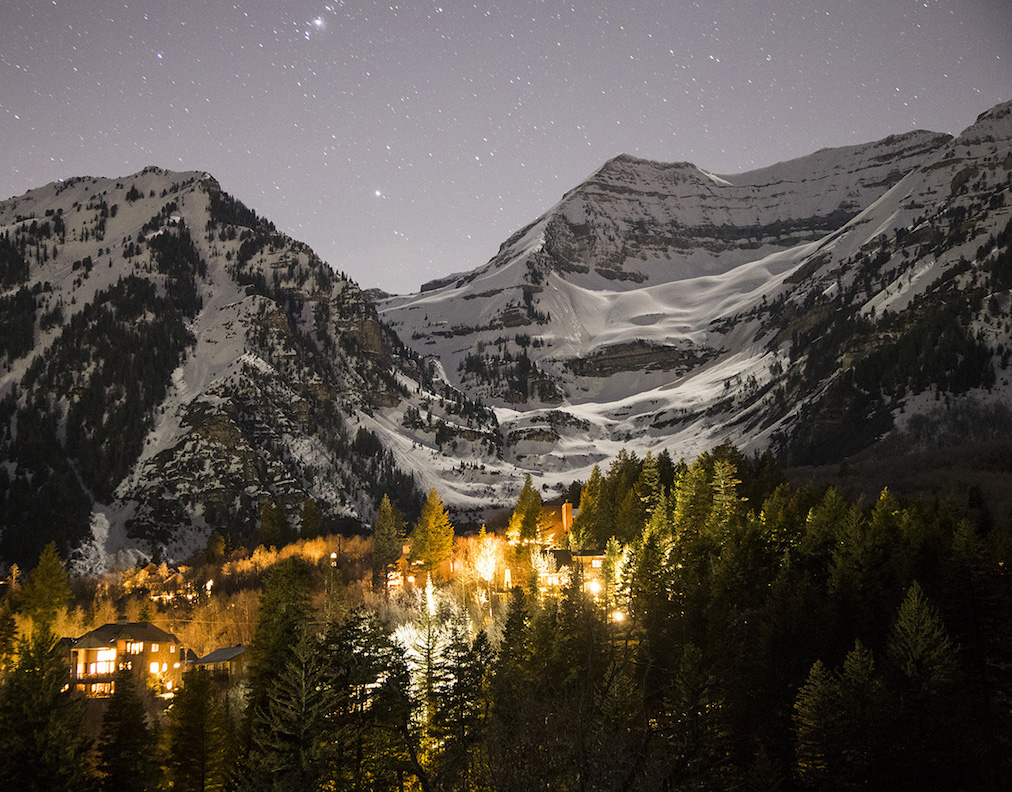 At Sundance Mountain Resort, Utah’s big skies are illuminated by infinite stars — and there are stars aplenty at ground level, too. Celebrities hit Park City — a 45-minute drive away — for the Sundance film festival in late January. The rest of the year, Robert Redford’s 5000-acre retreat feels more like the Wild West than Hollywood. 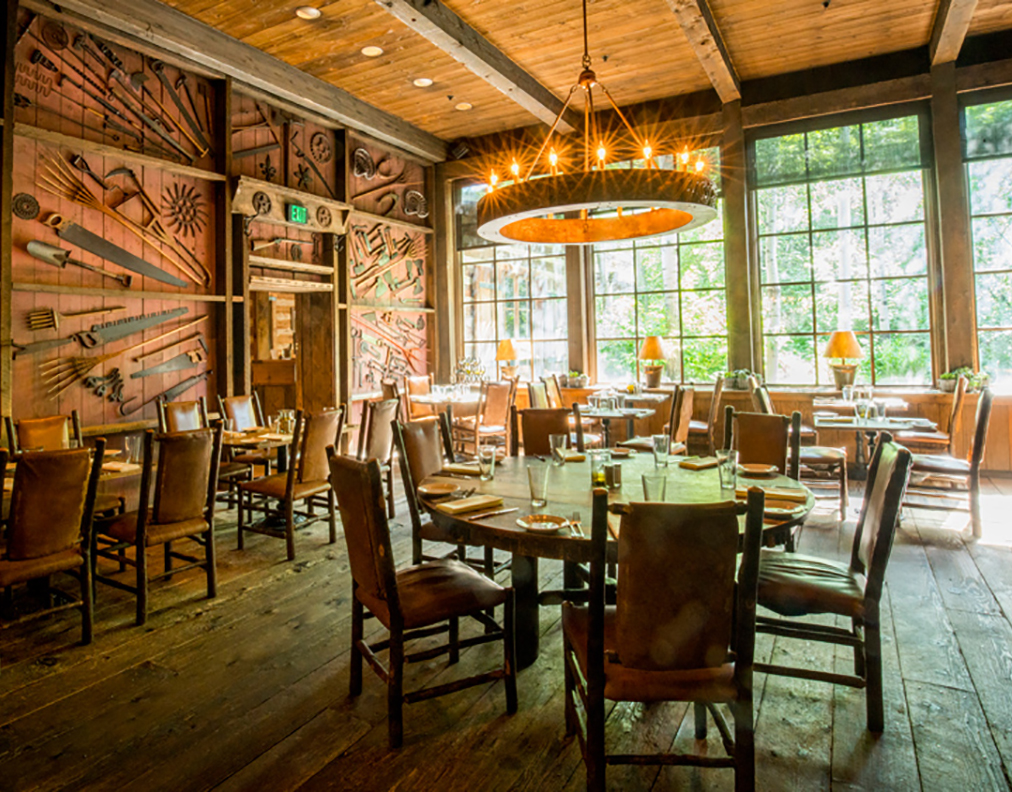 Wooden cottages and cabins, decorated with Native American accents and rustic materials, are scattered at the base of 12,000-foot Mount Timpanogos. When Redford bought the land in 1969, he saw it as an opportunity for both environmental conservation and artistic experimentation. While there are plenty of activities for the creatively inclined, from glassblowing to oil painting, it’s all about the great outdoors, with ski and snowboarding trails for every level, full moon cross-country skiing, and snowshoe tours through the woods in search of night owls. 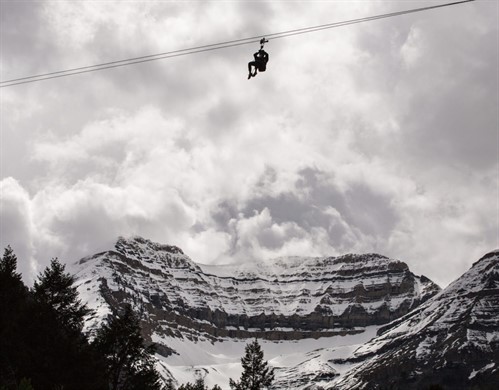 Perhaps the most exhilarating experience of all is the Sundance Zip Tour: you can ride side-by-side on double cables and control your speed, cruising over 65 miles per hour over a 2100-foot vertical drop, or pausing mid-air to take in the truly awesome views. Inspired by the Ute tribes that first inhabited this canyon, Redford has created a community of people who appreciate the beauty of nature and feel the responsibility to preserve it. Come and join this stellar cast of characters.