In winter, mists swirl through Venice’s canals, bringing an ethereal mystique to the Carnevale, which the Venetians have celebrated since the 11th century.

By the time of the Renaissance, masks were a fixture of Carnevale — a celebration of the incognito when peasants and aristocrats alike could adopt any persona they liked and indulge in all manner of illicit behaviour. This anonymity was so appealing that some locals wore masks for six months of the year. 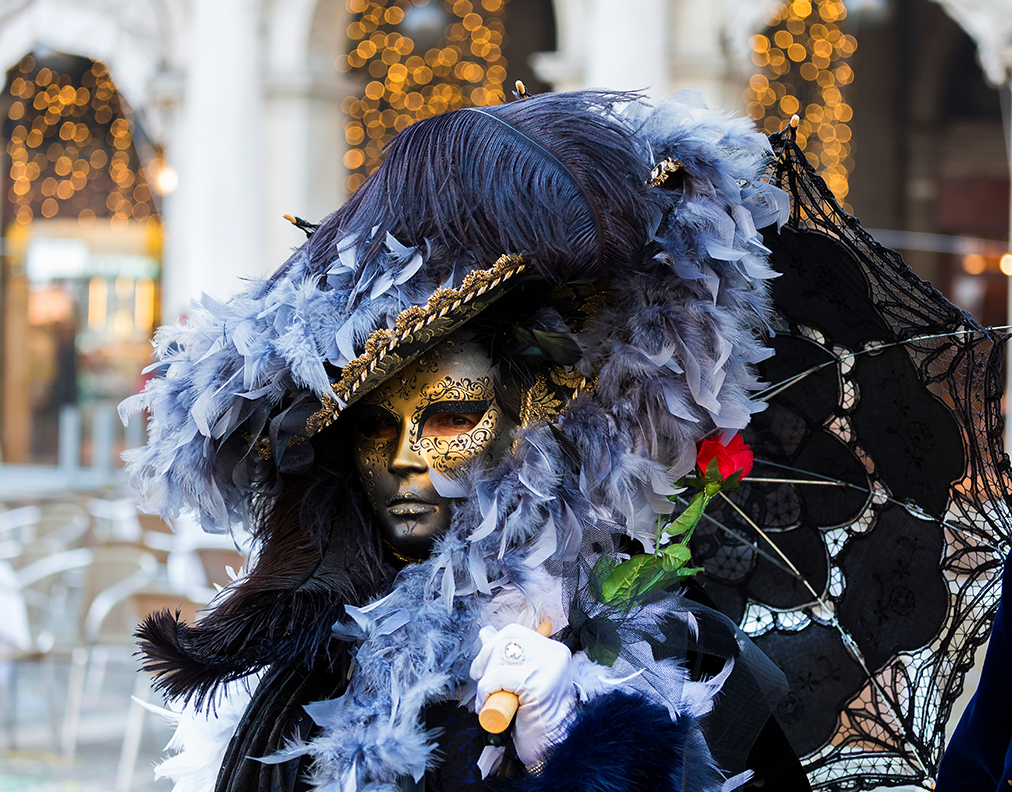 When Napoleon seized control of Venice in 1797, he banned both the carnival and the wearing of masks. Almost 200 years later, the Venice carnival was revived as a way to lure tourists to the city in the off-season. The strategy was so successful that this annual, two-week bacchanalia now attracts up to three million visitors.

Carnival season launches with ‘the flight of the angel’, a ritual dating to the 16th century. Thousands of spectators squeeze into St Mark’s Square to watch a beauty queen in an extravagant costume abseil from the church bell tower, throwing confetti at the crowds as she swoops overhead. Afterwards, Venetians in teetering wigs and swashbuckling cloaks jump into vintage vessels and row down the Grand Canal. 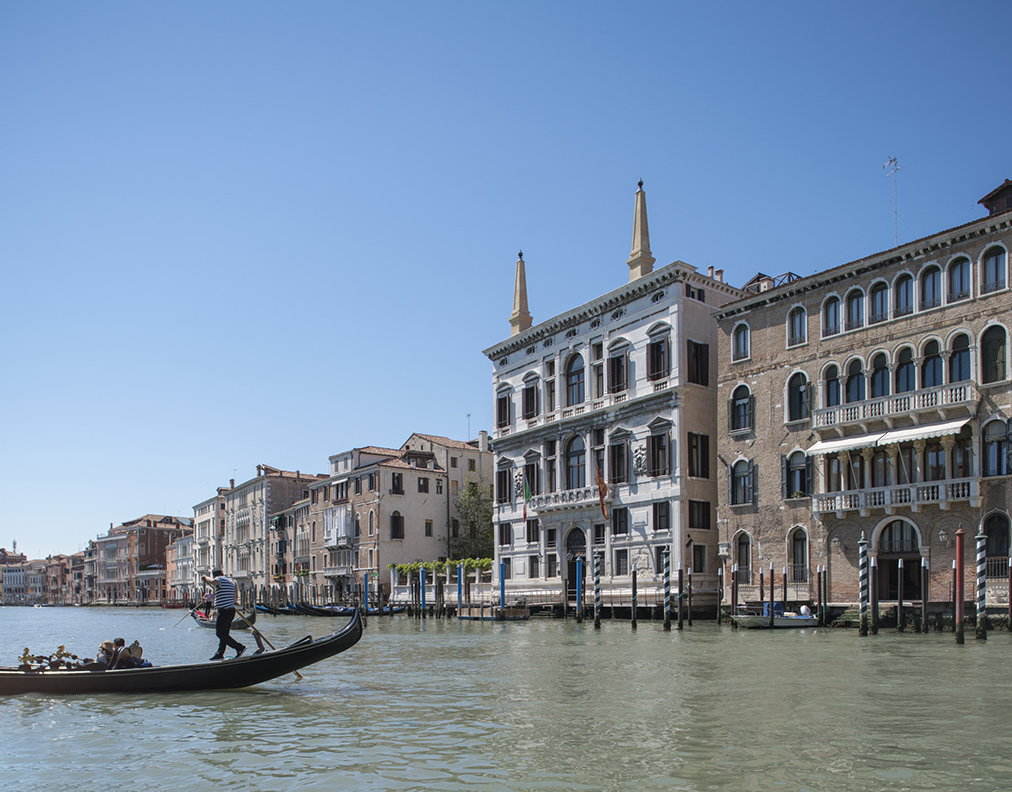 The best way to blend in and get into the carnival spirit is to find yourself an eye-catching costume. Venice has several ateliers where you can rent a period costume, a cloak or invest in a hand-made mask. There are grand balls, classical concerts, candle-lit regattas and street performances to attend. The beauty of Venice is that there’s a surprise around every corner, and getting lost in the maze of sinuous alleys and shadowy baccarata (wine bars) is half the fun. Or you could simply sip a cappuccino at the 18th-century Caffé Florian and soak up the scene.

Stay at the Aman Canal Grande, a baroque palazzo right on the waterfront, for an even more magical Carnival experience. You can step straight onto a custom-built speedboat for a moonlit glide past the masked revellers or take a guided night tour through the city’s mysterious alleys. 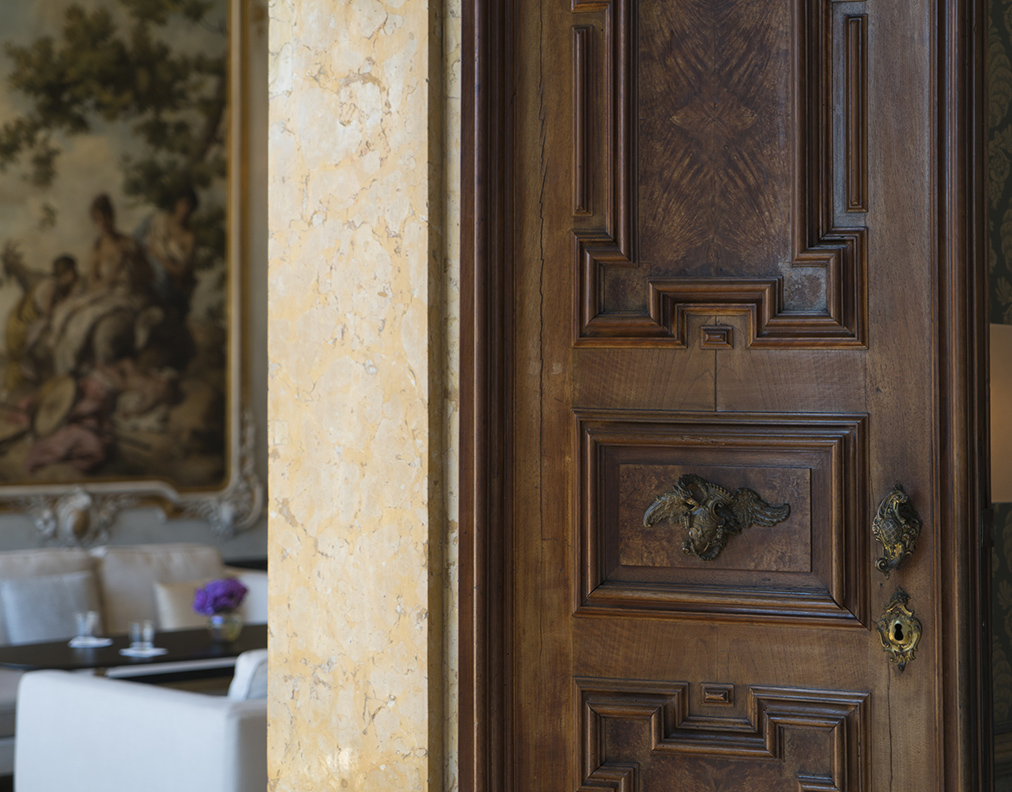 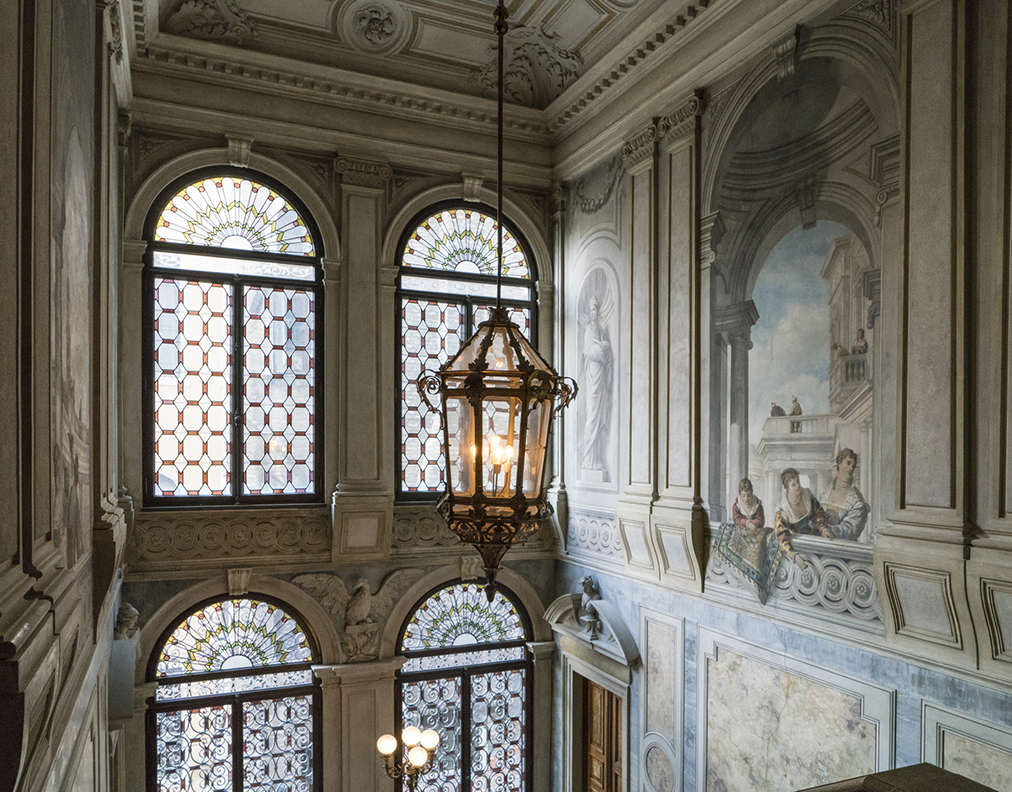