Looking to escape the winter chill (and festive clichés)? Head down under, where it’s summer in December. Head straight to the idyllic island complex of the Whitsundays, whose snow-white beaches are fringed by technicolour reefs teeming with mesmerizing marine life. 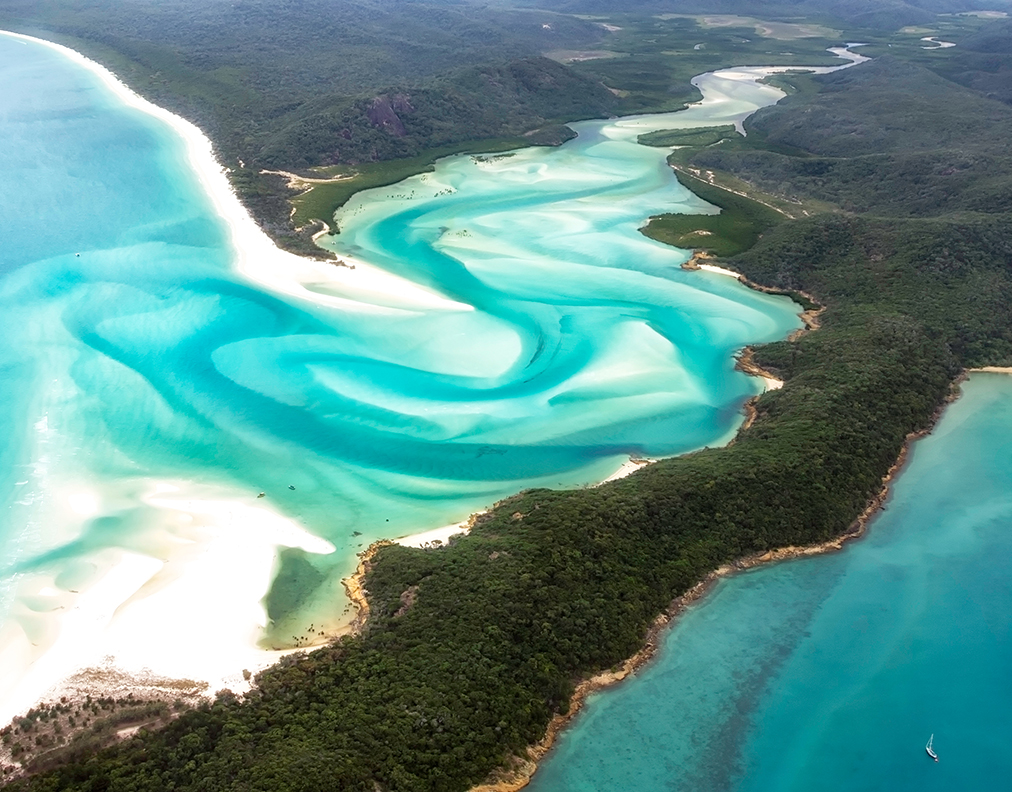 The best way to explore the 74 (mostly uninhabited) islands is on, in, or underwater. Sailing, kayaking, snorkelling or diving adventures abound. Of course, you could just sit back on a sunset cruise and admire the natural spectacle with a glass of chilled Pinot Gris. Or get a bird’s eye view of every shade of blue (with an added dose of thrill) from the passenger seat of a chopper. 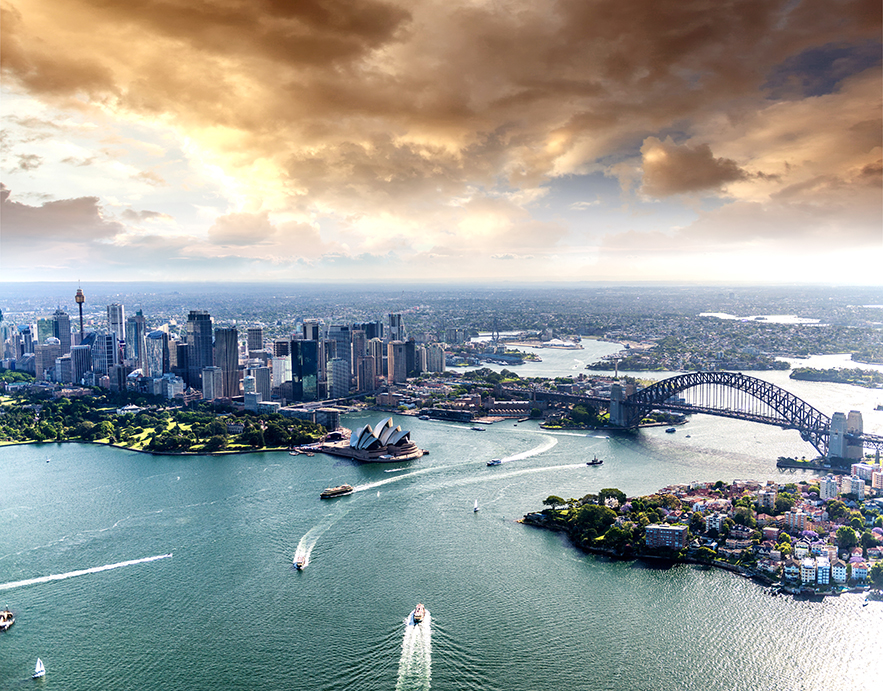 Sydney will awaken your cultural and culinary senses like no other city. Whether you’re cruising through the harbour or getting a backstage tour of the iconic Opera House, checking out the city’s red-hot restaurant scene and coffee culture, or diving into big-surf bays and ocean pools, Sydney’s laidback blend of urban cool and outdoor living is as refreshing as a barbeque on the beach on Christmas day. 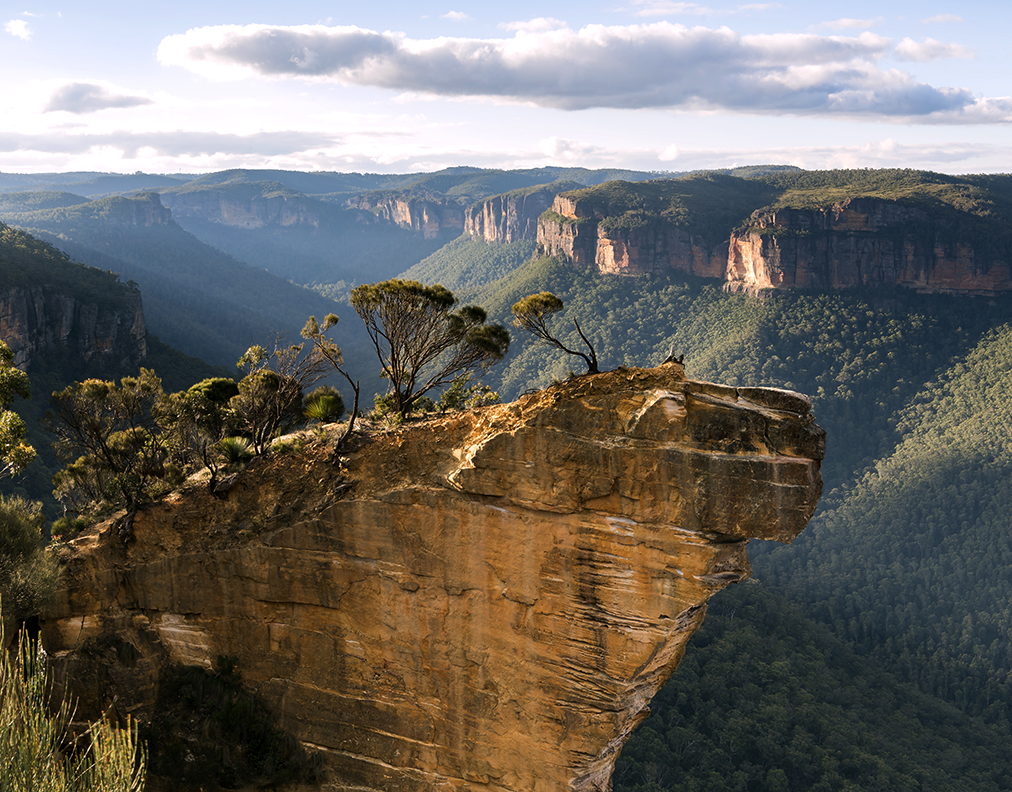 Ninety minutes from Sydney, you can be in the Australian bush. The Blue Mountains ripple with giant eucalyptus trees, which give these mighty peaks their distinctive grey-blue hue. Hiking trails thread through the canopy and canyons, leading to lookouts where you can survey sandstone peaks carved into intricate patterns by the elements. 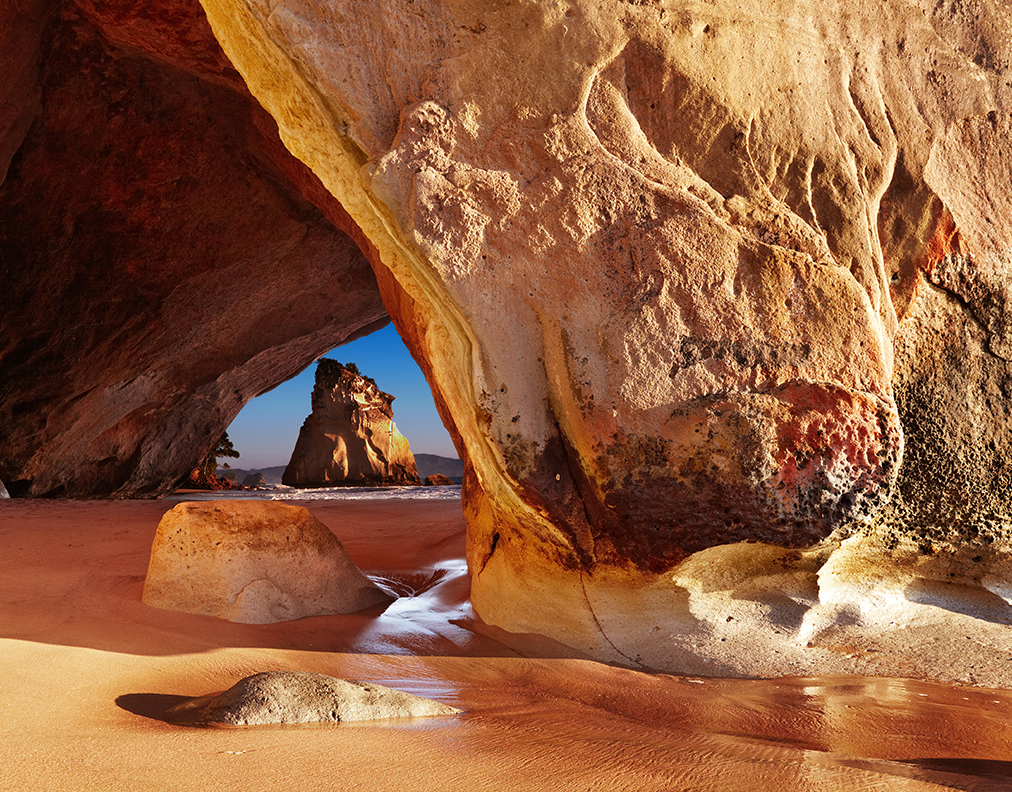 “People come and go but the land endures”, as an old Maori proverb goes — and New Zealand is the ultimate proof. Here nature is so much more than a stunning backdrop. The hallowed mountains and rivers trace songlines, mapping out tribal connections that have survived for centuries. Let a Maori elder take you on a personal journey of discovery in the Bay of Islands, a sprinkling of subtropical islets in the Southwestern Pacific. 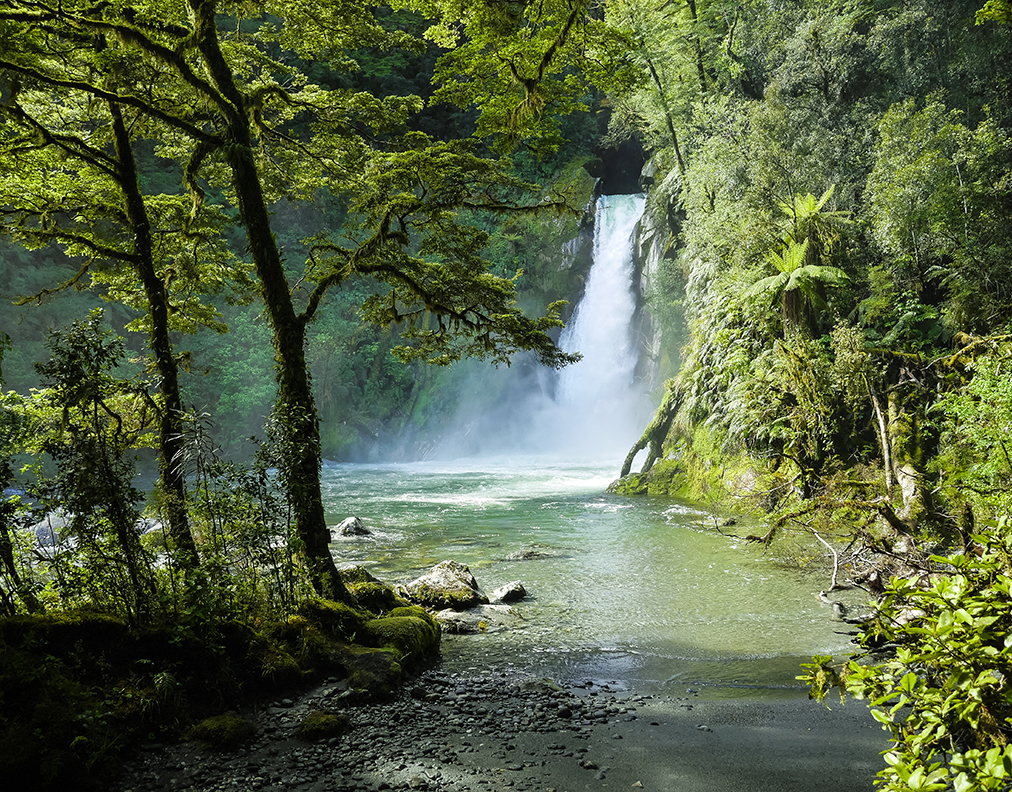 Then take to the sky for giddying views of the valleys, fjords, and falls that surround Queenstown. Missing a white Christmas? Take a detour to Mt Tutoko glacier in the heart of Fiordland National Park. If it feels like you’ve just stepped into a scene from Lord of the Rings, that’s because this 1.2 million-hectare wilderness doubled as Fanghorn Forest in Peter Jackson’s epic take on Tolkein’s tale.

To the ends of the Earth