“I came here with a dream…” Yiannis Boutaris, mayor of Thessaloniki, proclaims, and continues to paint the city that he so loves with his own words. 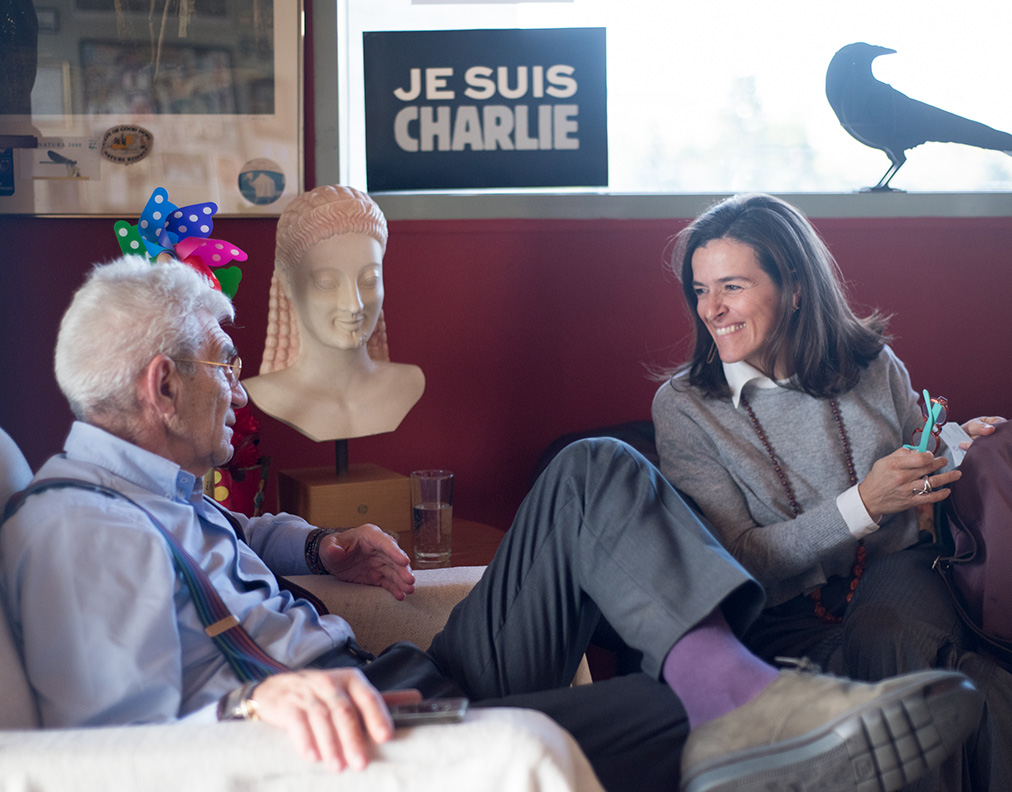 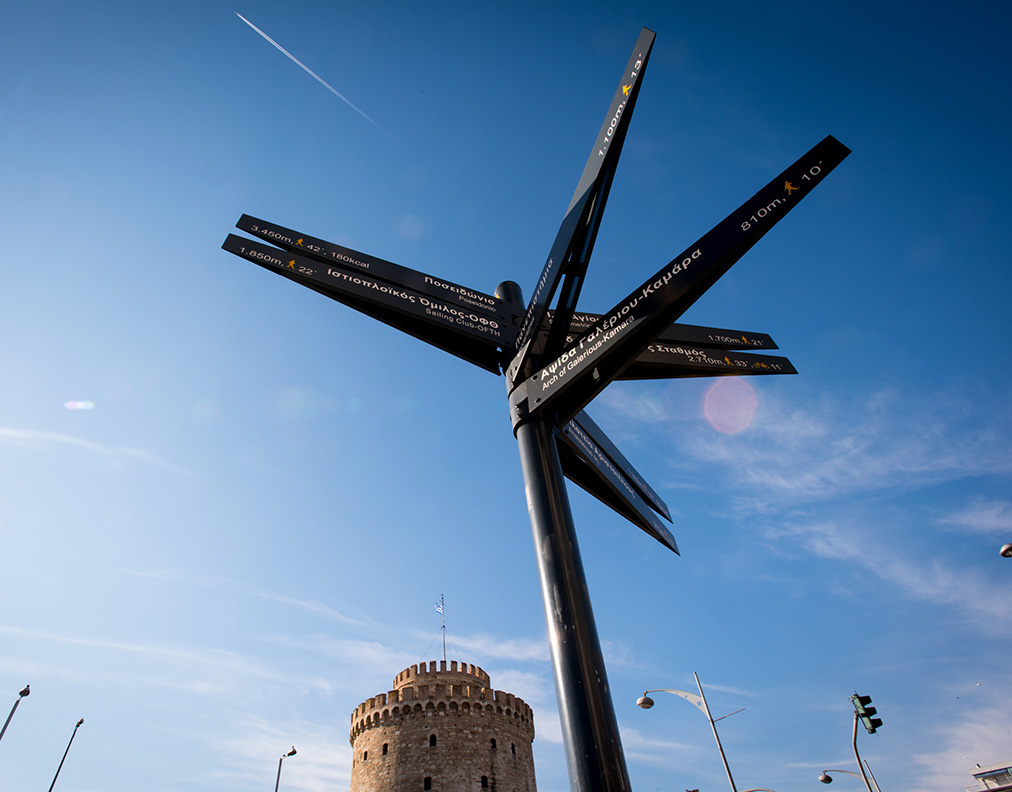 For six years now, Mr. Boutaris has been making his dreams a reality. He wished that Thessaloniki would become a top destination in Greece and indeed he has achieved this thanks to his passion, authentic approach and appreciation of the city's historic value. 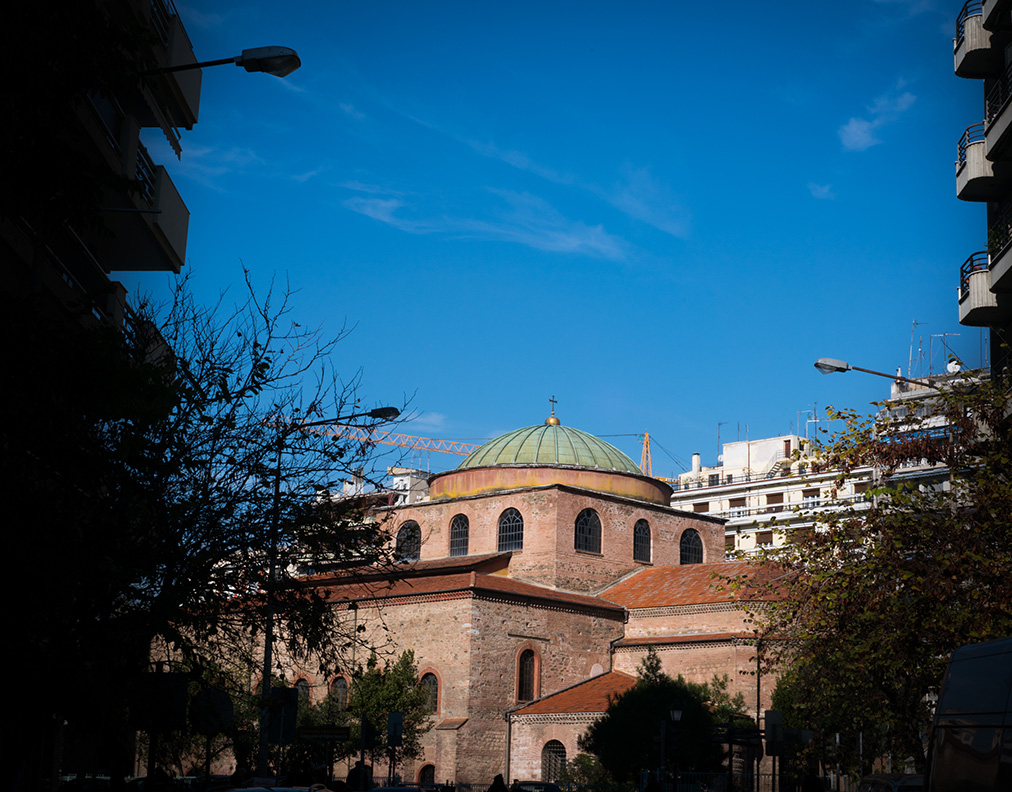 Thessaloniki’s charming history and multicultural ancestry is revealed in the numerous museums, marketplaces and enchanting esplanade. During our latest visit we discovered the stories that are etched in the aura of every road, and revisited the multitude of monuments in the city's neighborhoods.  The city is also rich in culinary surprises; coffee shops, markets filled with local delicacies, quaint family-run tavernas and gourmet restaurants. 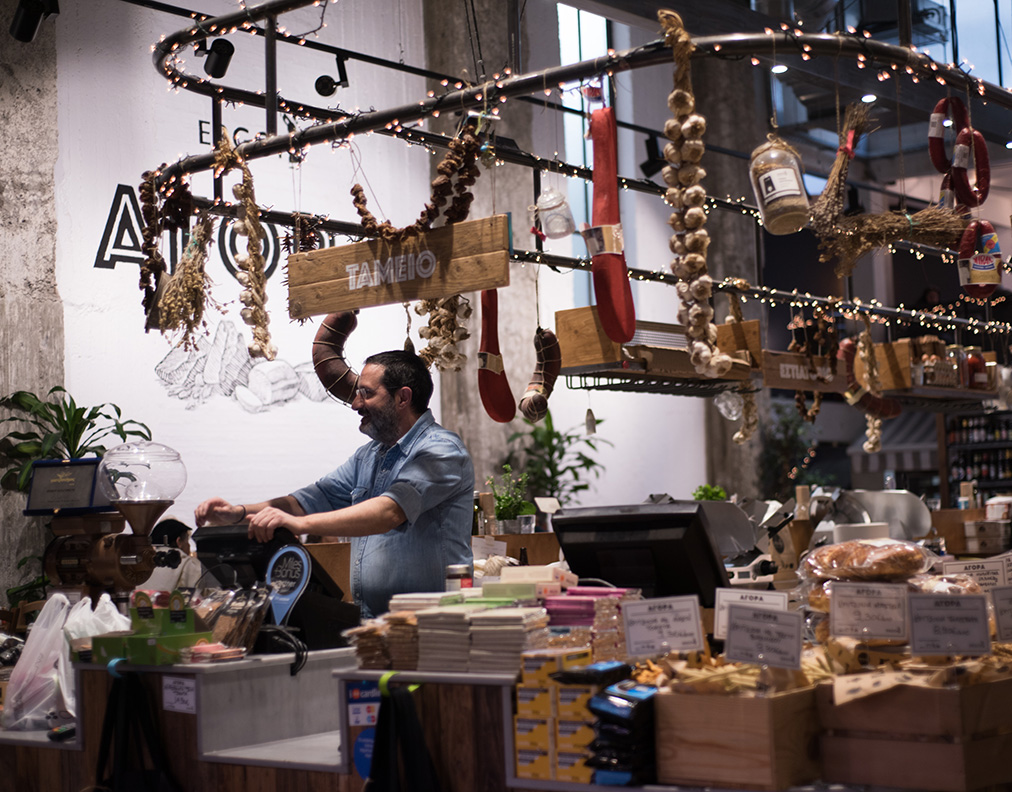 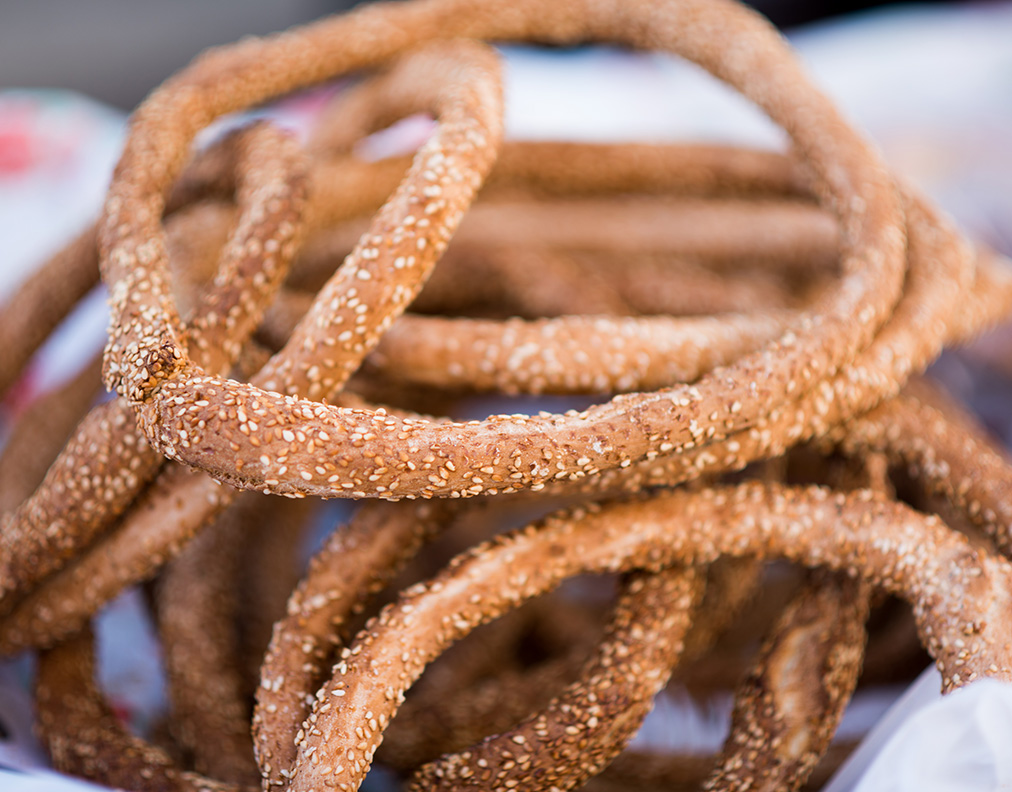 The taste of the traditional crispy bread covered in sesame seeds, referred to as a koulouri, the smell of the sea and the sound of the fluttering wings of the pigeons's in Aristotelous square gave us a breath of tranquility and cheerfulness, both of which characterize the locals. 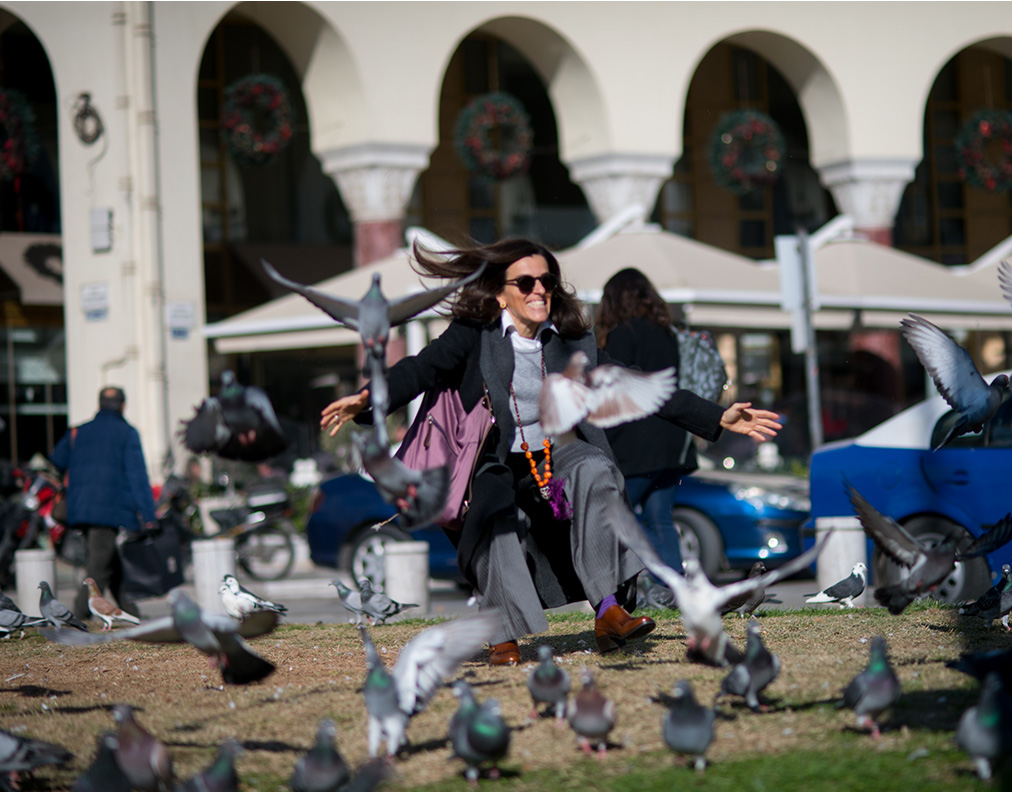 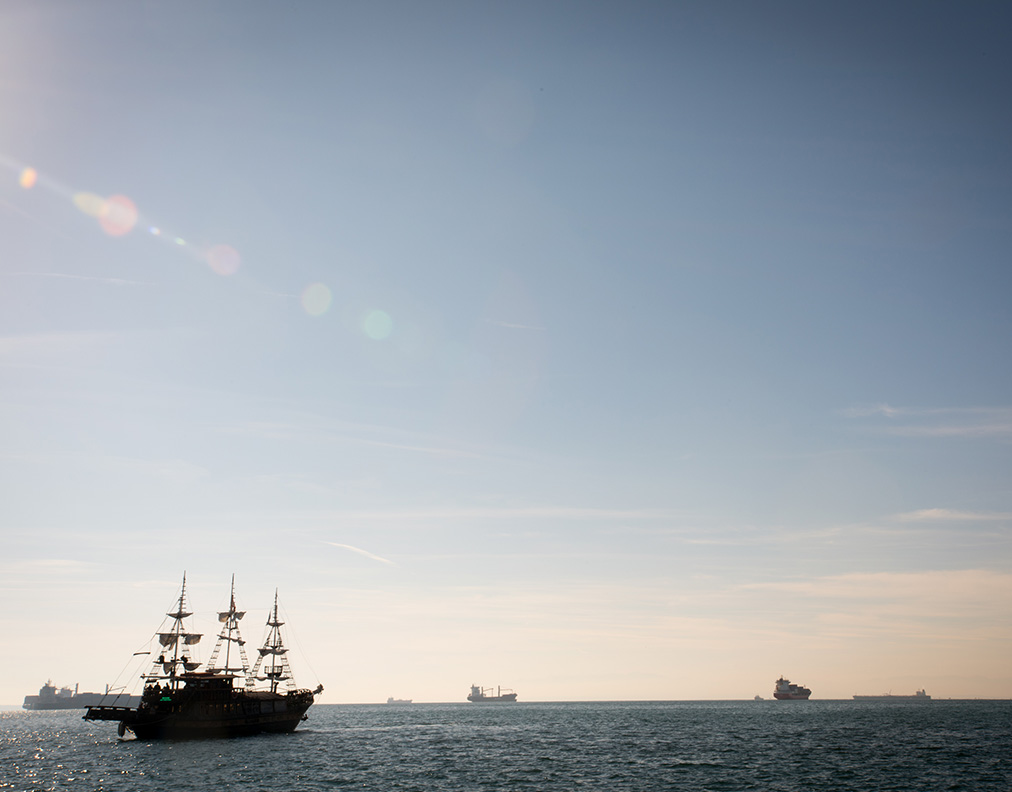