Off to Dublin! | Original Senses 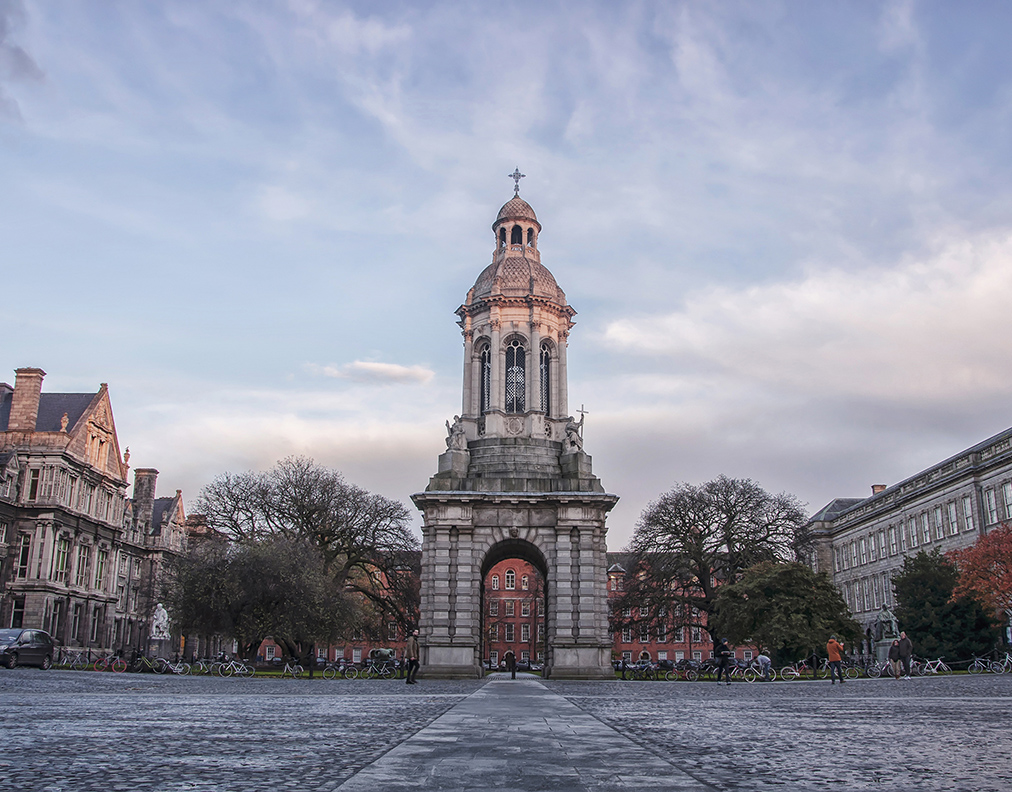 If you’re heading to Dublin, we suggest you check in to The Shelbourne, a hotel that has played a vital role in the city’s history since opening in 1824. The Irish Constitution was drafted here in 1922. Overlooking St. Stephen's Green, the city’s grandest Georgian square, The Shelbourne hotel is just minutes from Dublin's most famous attractions: Trinity College, Dáil Éireann (the Parliament), and the National Gallery, Museum and Library.

Recently refurbished, many of the beautifully appointed, antique-filled suites are named in honour of famous former guests, who have included Elizabeth Taylor and Richard Burton, Orson Welles and Rita Hayworth, Princess Grace and John F. Kennedy.The Saddle Room restaurant is a local institution for steaks and seafood. Or you could take afternoon tea under a crystal chandelier in the Lord Mayor's Lounge. 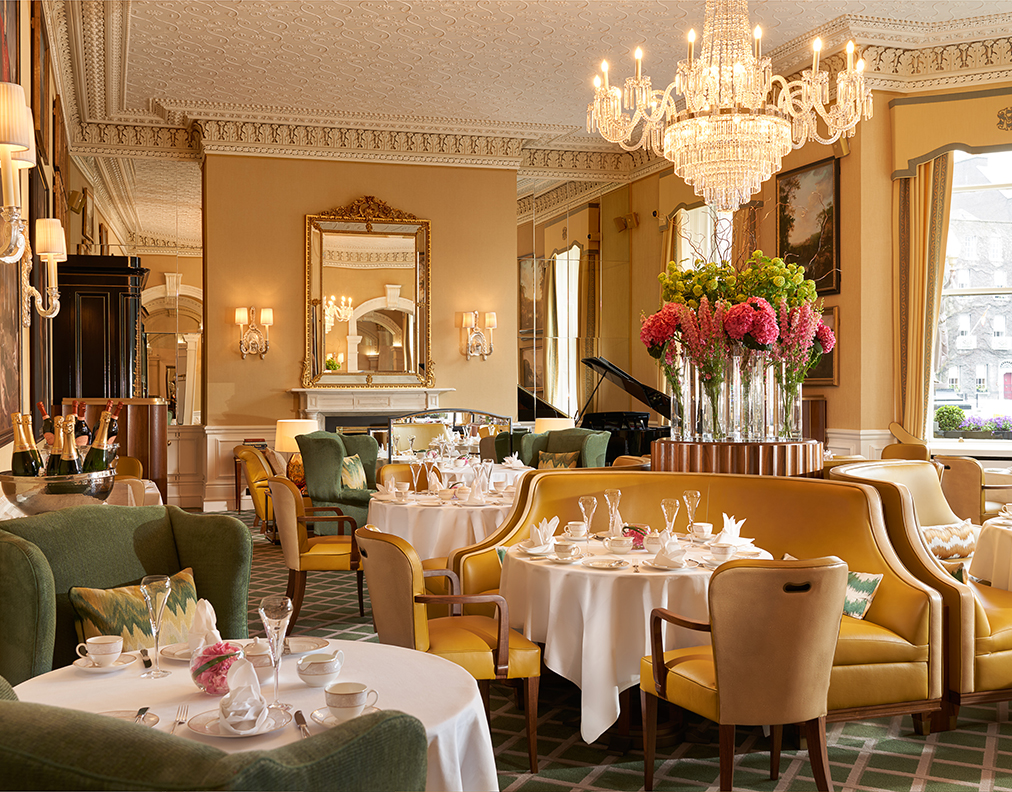 Dublin is a city of drinkers, so it’s hardly surprising that The Shelbourne has three excellent bars: No. 27, a fixture on the city’s social scene, the snug Horseshoe, and the oak-and-leather 1824 residents' bar. 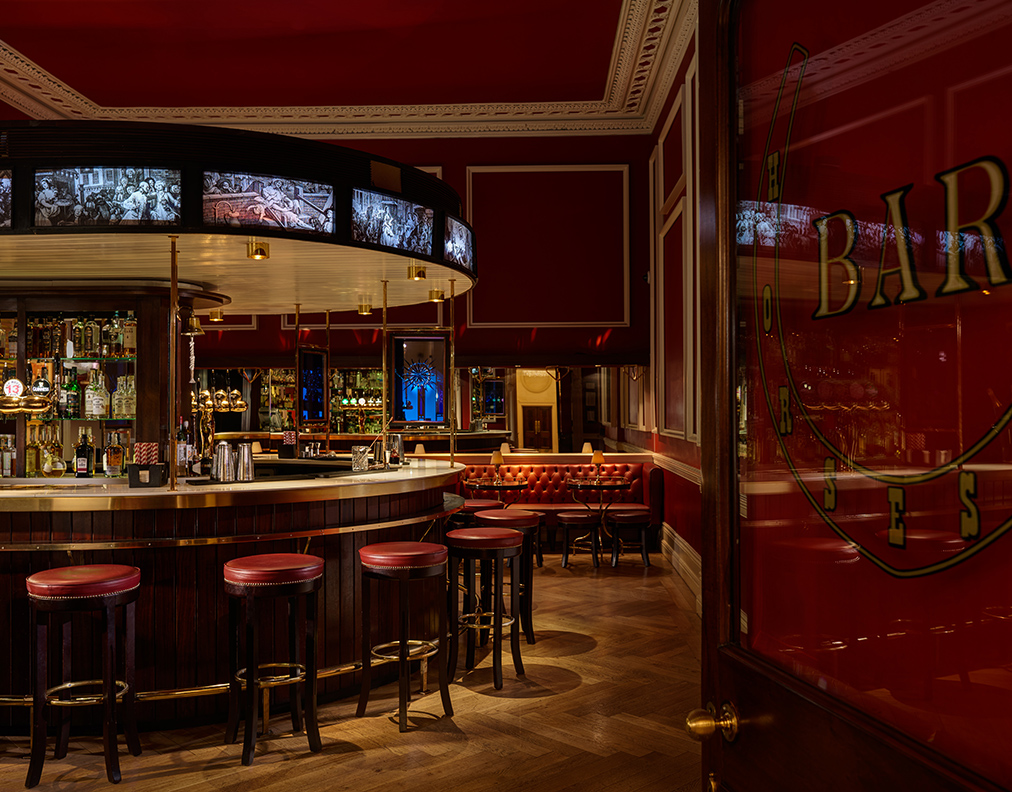 The morning after, recover in the Elemis spa and health centre, which has an 18-metre pool and an opulent relaxation room overlooking the park.

To the ends of the Earth