Slalom across the Dolomites on skis | Original Senses

Slalom across the Dolomites on skis 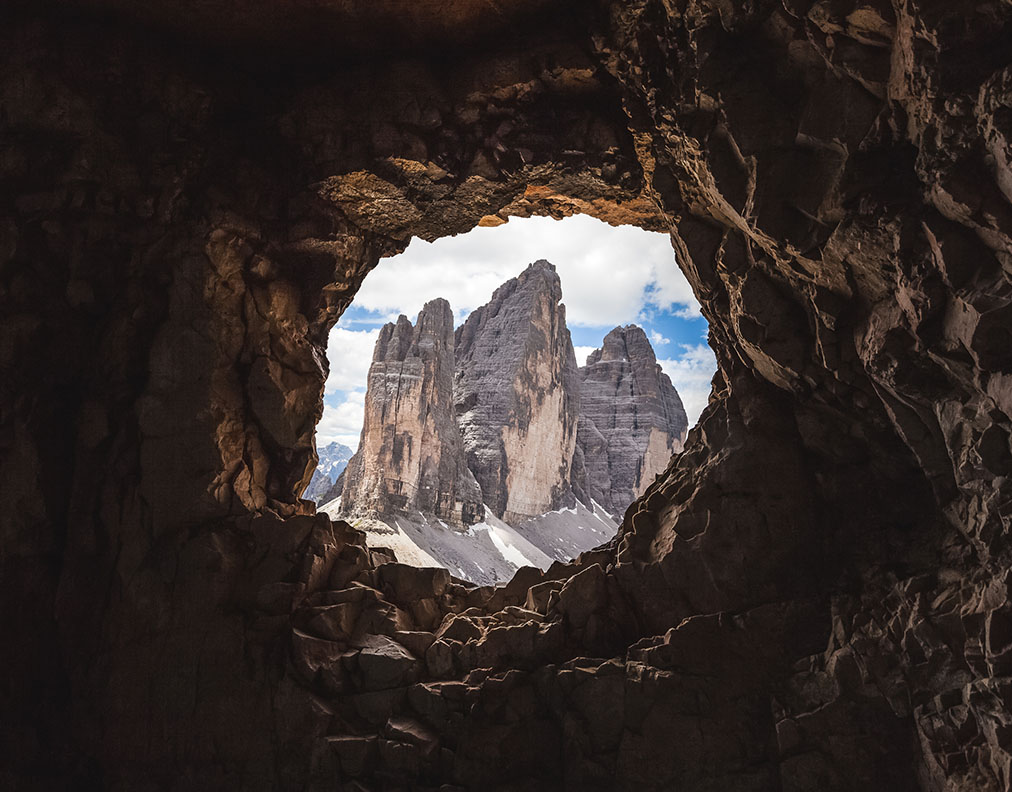 Are you the type of traveller who can’t settle for a single destination? You’ve crossed countries from coast to coast, hiked hills from inn to inn, sailed from island to island. Now how about skiing from one mountain refuge to another? Soaring over 3000 metres in the Italian Alps, the mighty Dolomites encompass 1200 kilometres of world-class trails spanning 12 swooping valleys — all accessible on a single ski pass. 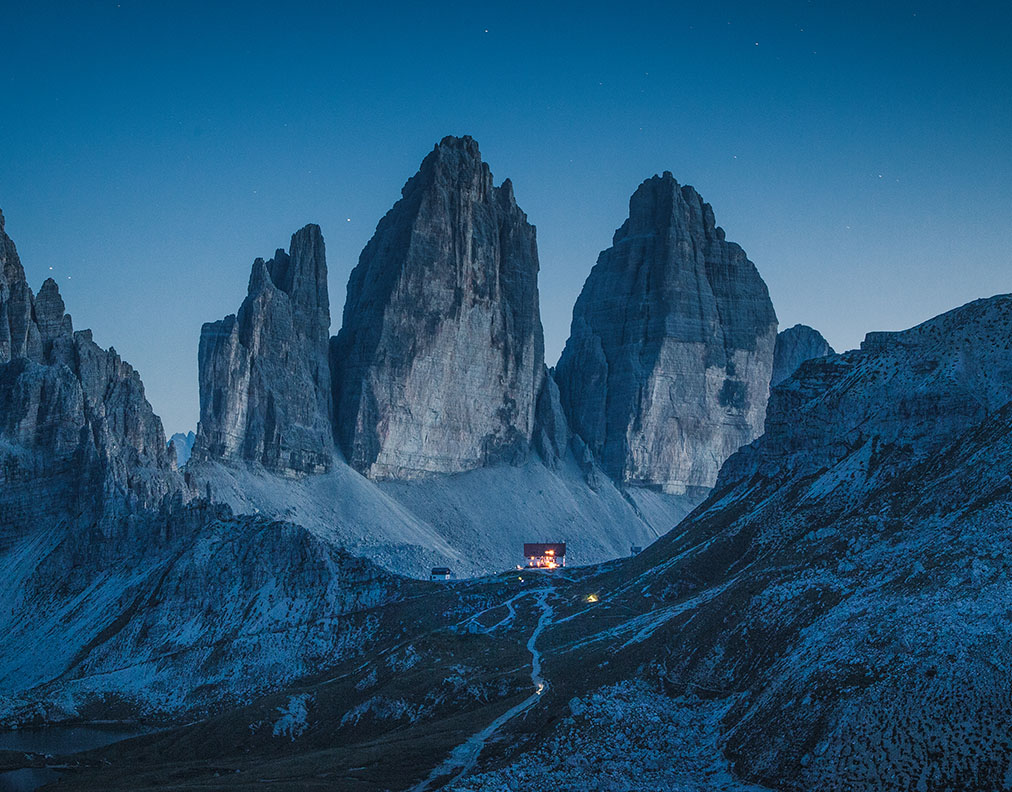 Sprinkled among the snow-dusted peaks are dozens of rifugi, traditional mountain huts where you can warm up, refuel, and bed down for the night. This being Italy, the food in these snug, off-grid lodges is exceptional; though the influence of neighbouring Austria is obvious in their wood-panelled kitchens. Feast on smoked sausages, herb dumplings, beef in a salt-and-hay crust, and apple strudel, washed down with a crisp white Gewürztraminer, feisty red Lagrein wine, or fiery grappa infused with local elixirs. 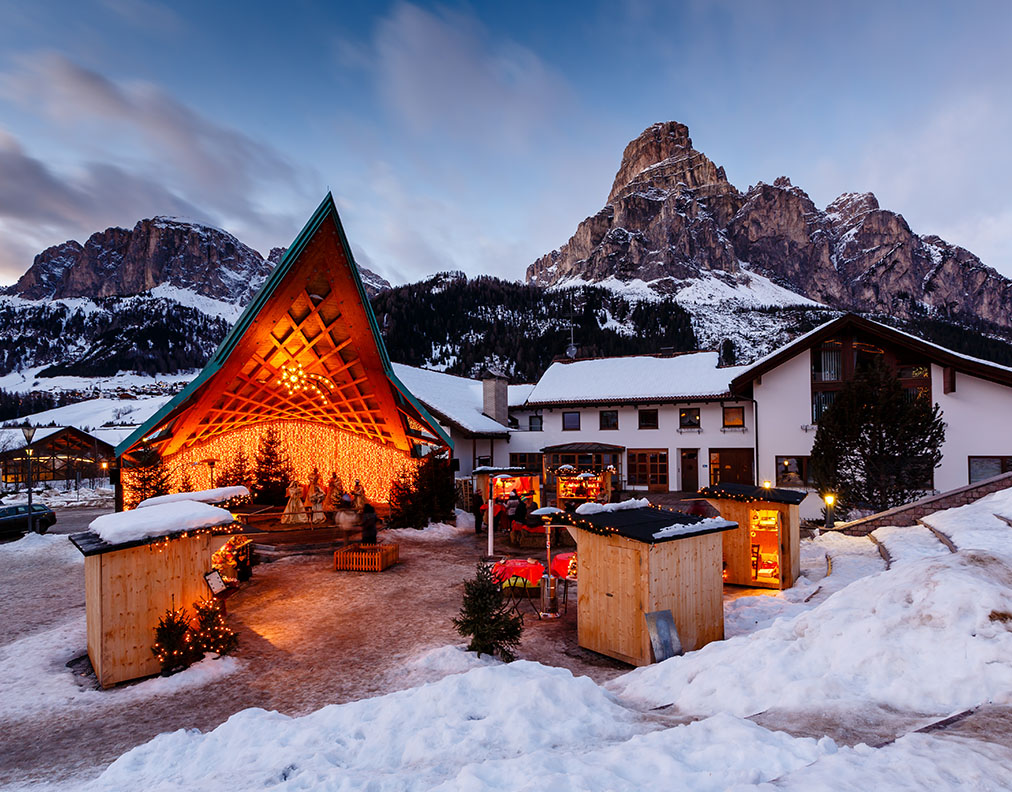 There are plenty of fancier, Micelin-starred options in ritzy resort towns such as Cortina d’Ampezzo, Bolzano, Corvara and San Cassiano, which radiate understated Italo-Austrian glamour. Just an hour's drive north of Venice, the Dolomites sit at the northern tip of Italy. Only a century ago, these mountains were part of the Austro-Hungarian empire, which accounts for all the dirndls, domed churches, and brightly painted gables. The Ladin locals, whose roots go back to the Roman Empire, still speak their own dialect, descended from Latin. 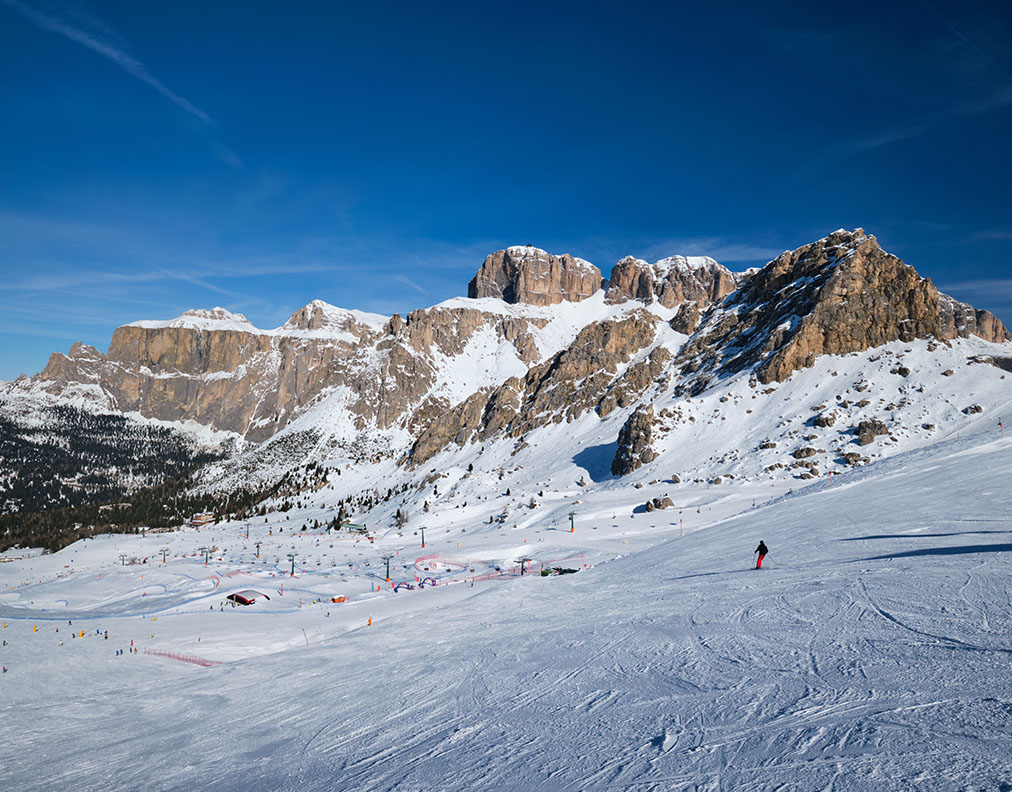 Cloaked in evergreen forests and tipped by cloud-capped rock formations, the slopes are perfect for intermediate skiers and gentle enough for kids. Since the Dolomites are protected from northerly storms, clear skies and sunshine are guaranteed most of the year. As dusk falls, the mineral-rich ‘Pale Mountains’ turn peach, pink, lavender and finally deep purple, a phenomenon known as enrosadira (or ‘turning red’). 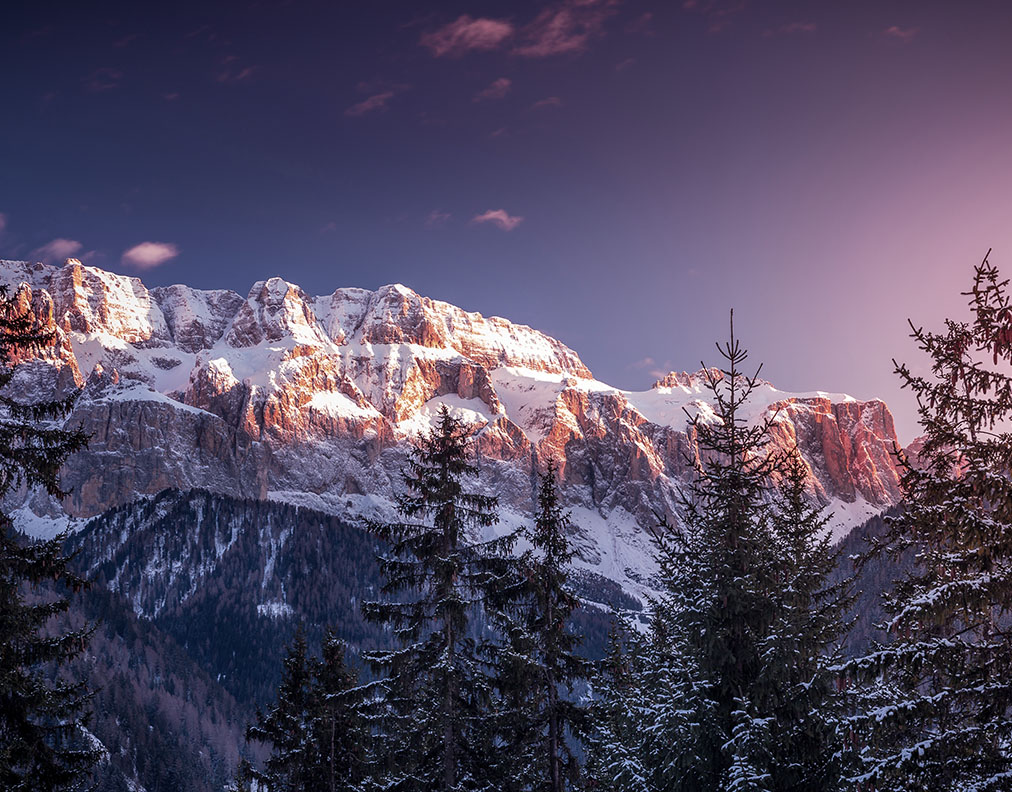 We can customise an itinerary for any level of skier, crisscrossing these thrilling runs and scenic valleys, then sleeping at a different inn, chalet or spa resort every night. Whether you’re looking for fine dining or family friendly experiences, you’ll be free to explore the region as fast or slow as your skis will take you, with none of the logistical hassle.