“The whole town may be consider’d as one great Inn fitted up for the recreation of all comers and goers.” This was Captain Cook’s take on Cape Town in 1771. Not much has changed. 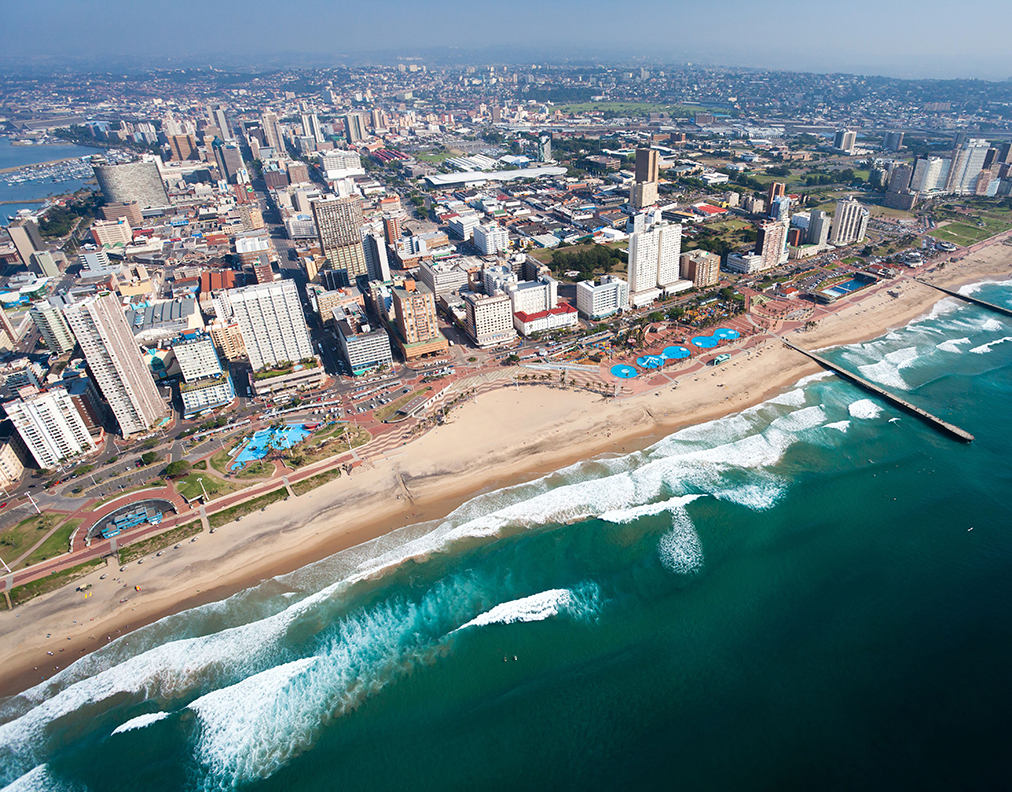 South Africa’s most vibrant, cosmopolitan city still has the biggest buzz in the rainbow nation.It’s hotter than ever since the arrival of Zeitz MOCAA, the continent’s biggest collection of contemporary African art, displayed in a converted grain silo reimagined by acclaimed architects Heatherwick Studio. With a rooftop sculpture garden and over 100 galleries, the museum has championed the revival of the V&A Waterfront, where new hotels, designer shops, and makers’ markets are setting the city’s pulse racing. 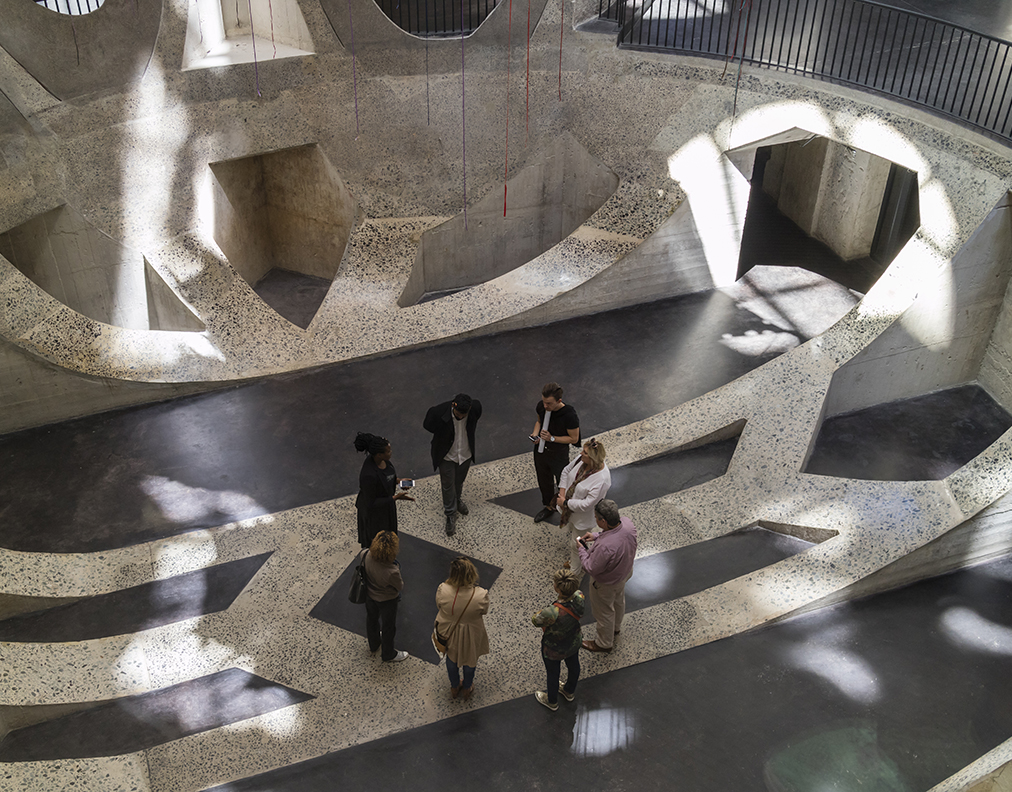 Unfolding between a coastline of crashing surf and the iconic silhouette of Table Mountain, Cape Town’s setting is simply unbeatable. Zip up to the summit on the Aerial Cableway — a head-spinning feat of engineering — and you’re at the pinnacle of a national park, with hiking and climbing trails in all directions. It really feels like you’re on top of the world. 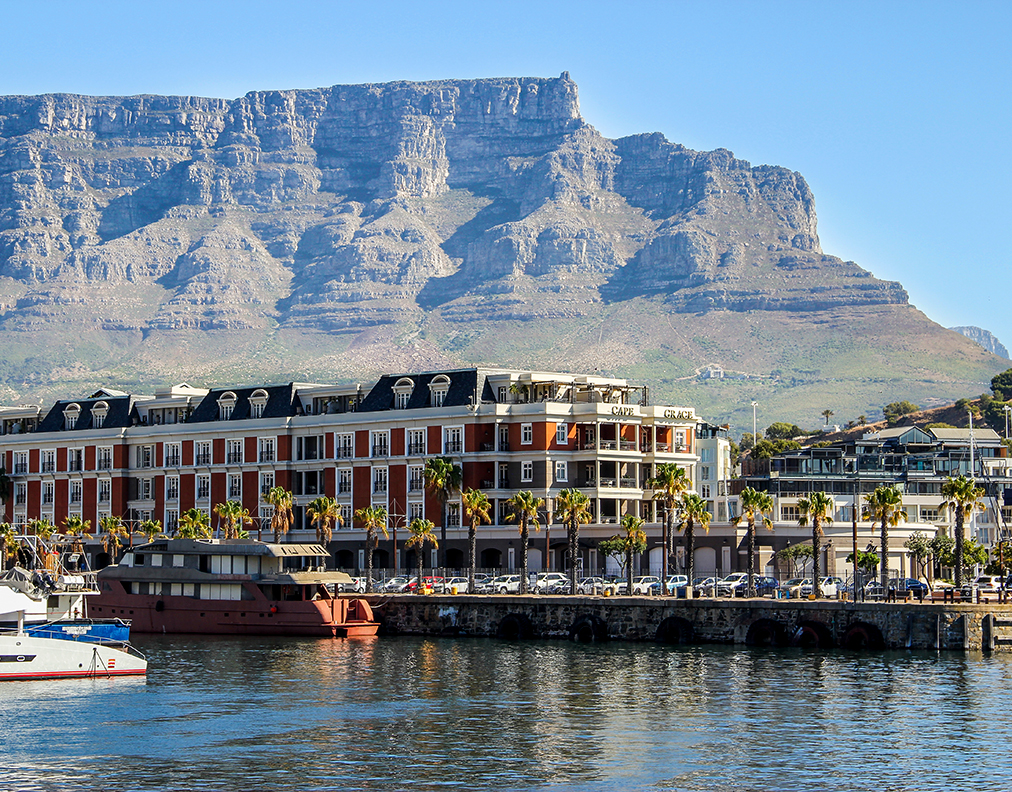 The eastern slopes of Table Mountain blend seamlessly into one of the world’s greatest botanical gardens, Kirstenbosch. Throughout the holiday season, the open-air cinema in the gardens screens Christmas classics against an exotic backdrop of blue and white agapanthus. 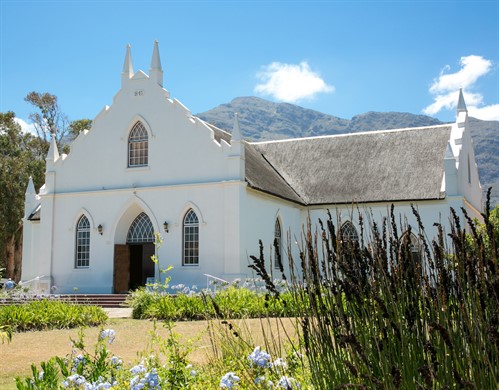 This blessed landscape yields heavenly produce. In the Cape Winelands, a short drive from the city, some 200 wineries are nestled in the hills. With its award-winning farm-to-table restaurants, pretty little Franschhoek is known as the gourmet capital of South Africa; but it’s impossible not to eat and drink exceptionally well in the Winelands. 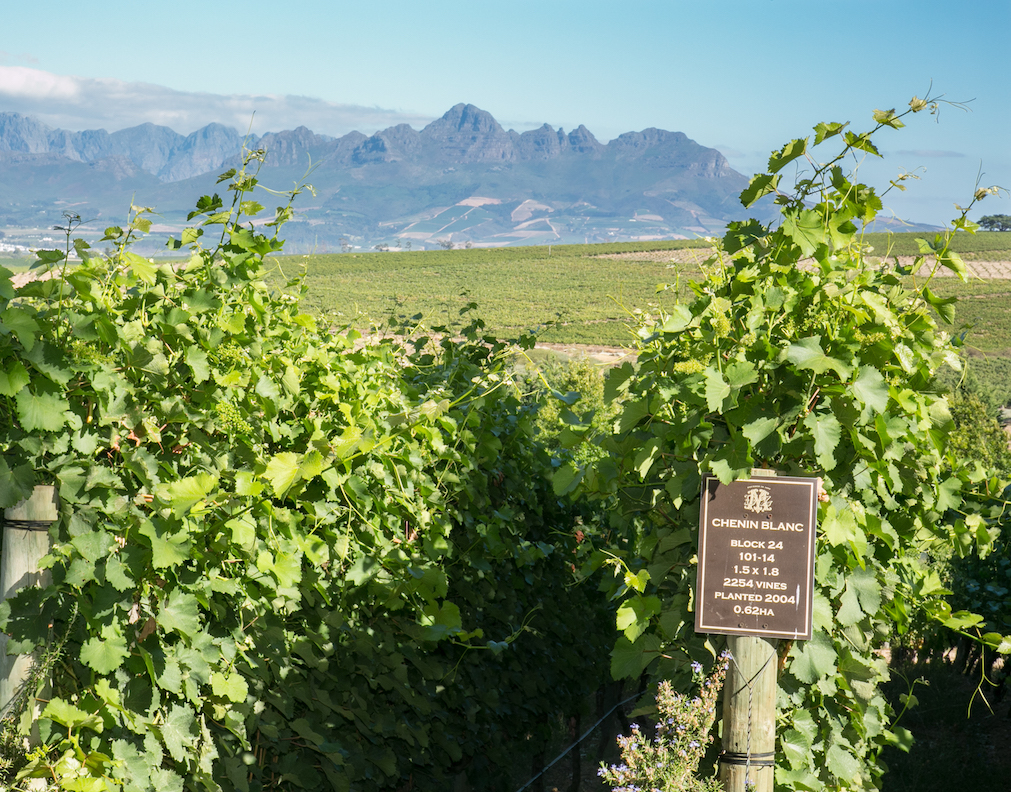 Of course, you can’t go to South Africa without going on safari. And there’s no better place to spot the Big Five than Kruger National Park, the country’s largest game reserve. A close encounter with a coalition of cheetahs or a tower of giraffes, as dawn breaks over the savannah, is the best Christmas present you’ll ever receive. 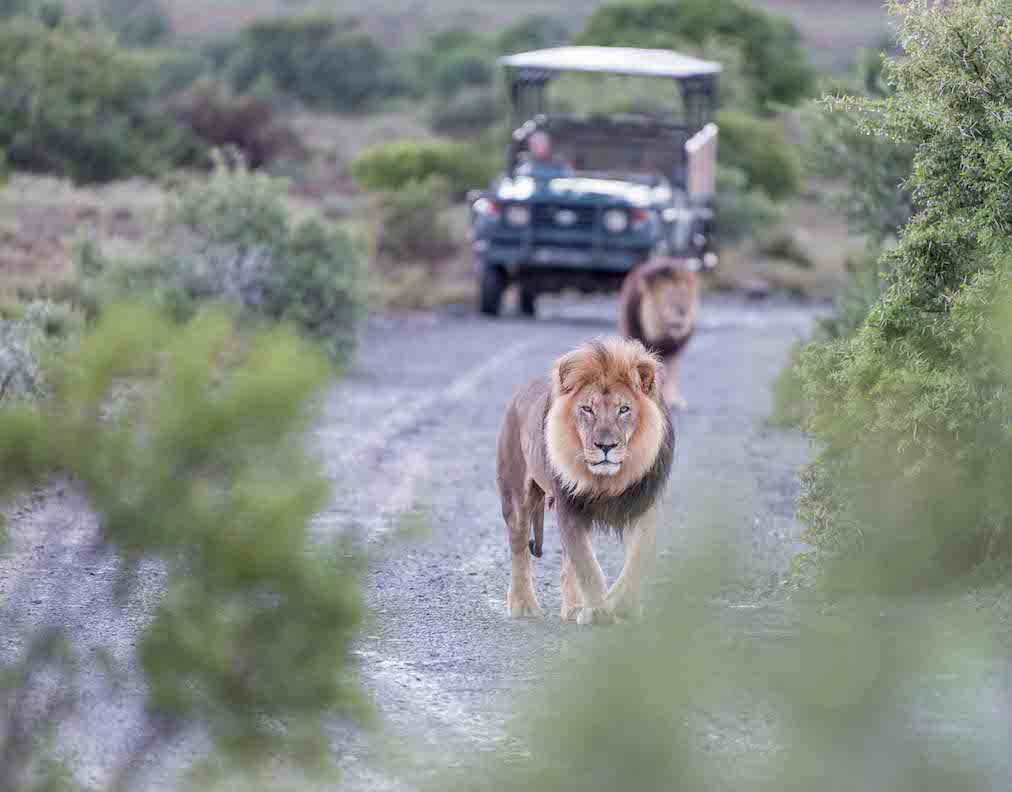 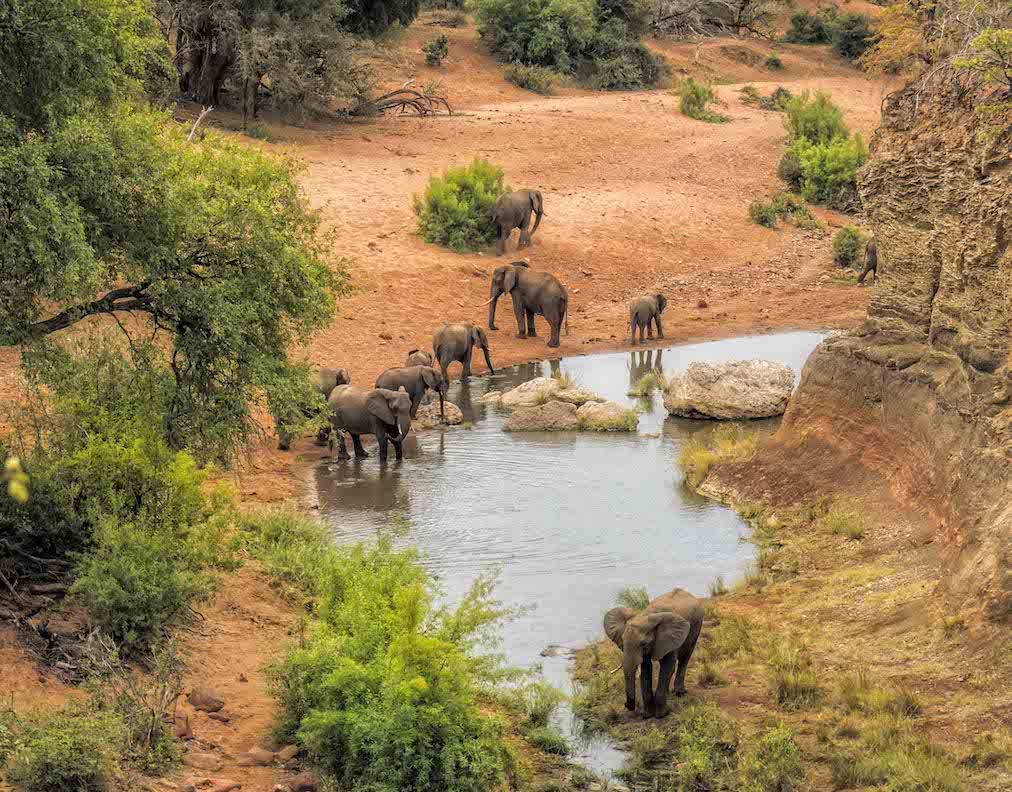