The Christmas festivities are barely over before New Orleans starts gearing up for Mardi Gras. Twelfth Night (January 6) is the official start of carnival season, marked by the ride of the Phunny Phorty Phellows, a wildly attired, satirical troupe who travel aboardthe St. Charles streetcar with much ado. As their motto goes: “A little nonsense now and then is cherished by the best of men.” 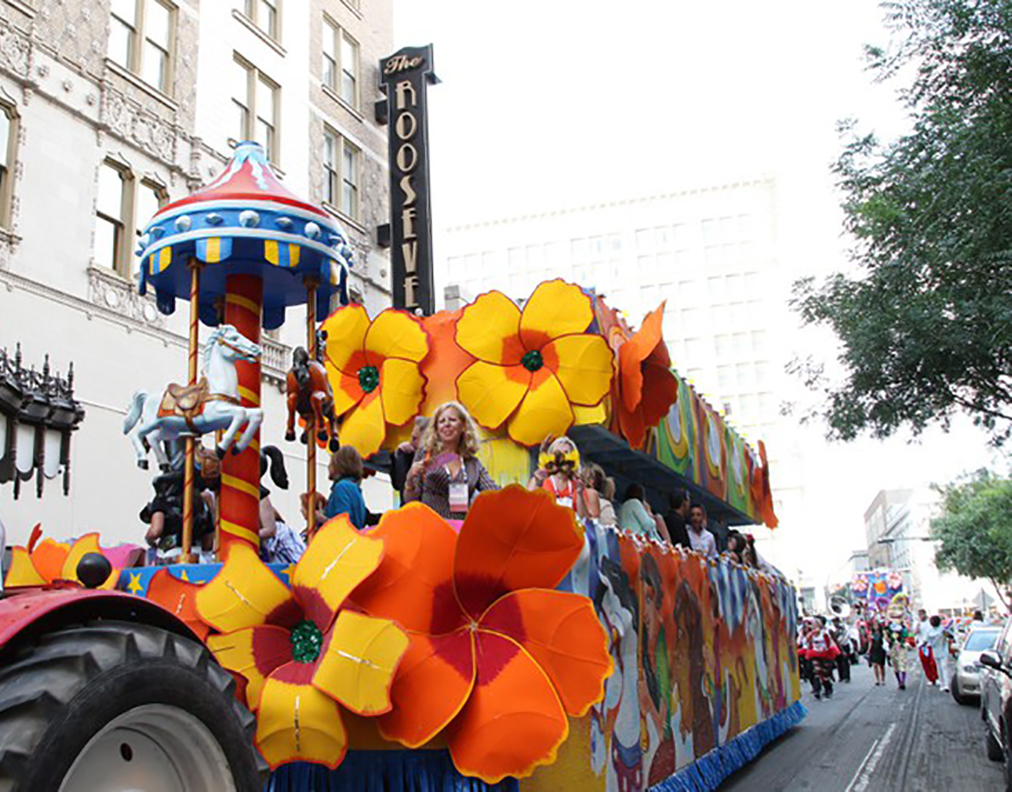 Celebrated in New Orleans since 1699, Mardi Gras is a months-long celebration of eccentric rituals, musical parades, and masquerade balls hosted by hundreds of local ‘krewes’ (clubs). While most balls are invitation-only (don’t worry, we can get you on the guest list), the whole city turns out for the parades. The crowds jostle to catch the strands of beads, doubloons, and painted coconuts tossed from giant floats by the costumed krewes. (Experienced revellers bring a large bag to stash all the trinkets they catch.) Flambeaux carriers twirl flaming torches alongside the parades, lighting up the spectacle. 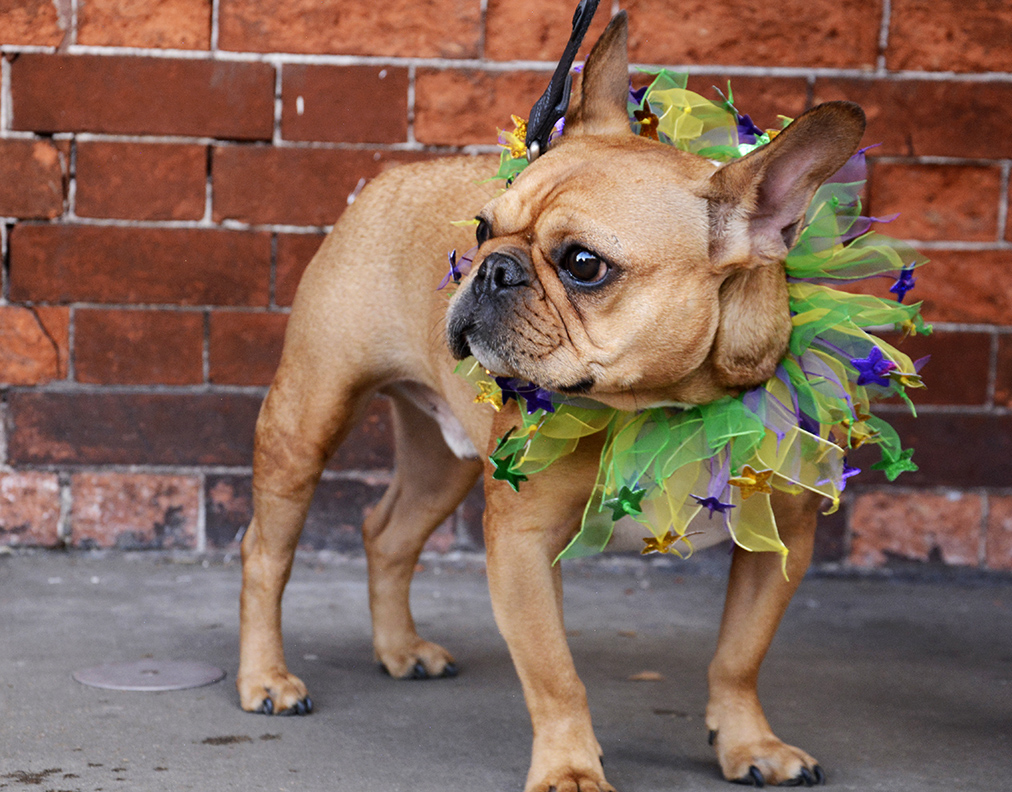 On the weekends leading up to Mardi Gras — the last day before the start of Lent — parades roll all over town. You can tag along beside the strutting dancers and marching bands as they wind their way through New Orleans’ historic neighbourhoods. The elaborate floats have themes that range from superheroes to sci-fi, Greek mythology to local legends like Louis Armstrong.

Soak up the party spirit with Creole and Cajun dishes such as jamabalaya, gumbo, and red beans and rice. And don’t forget to try king cake, a cross between a coffee cake and a cinnamon bun, iced in the Mardi Gras colours of purple, gold, and green. Each cake contains a tiny plastic baby; whoever finds the baby must buy the next cake or throw the next party. 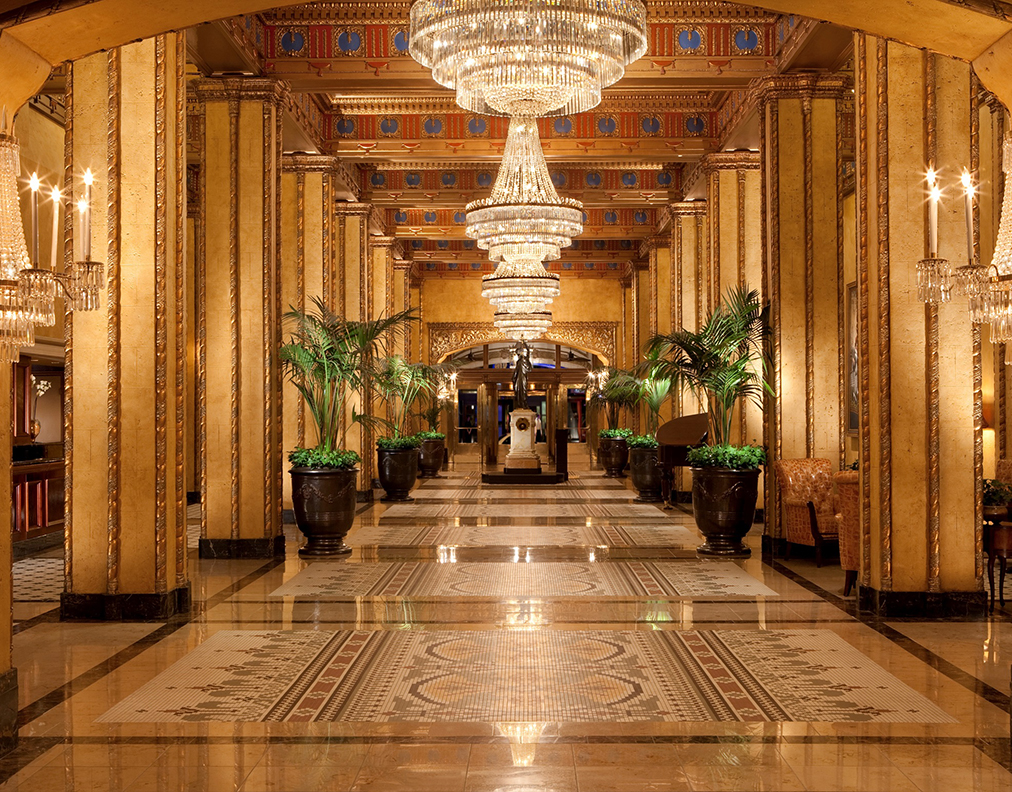 In a city revered for its cultural and culinary traditions, The Roosevelt has long been a place where visitors and locals have come to indulge. This iconic property in the historic French Quarter is home to a sultry bar named after New Orleans’ signature cocktail, the Sazerac, considered to be the world’s first mixed drink. 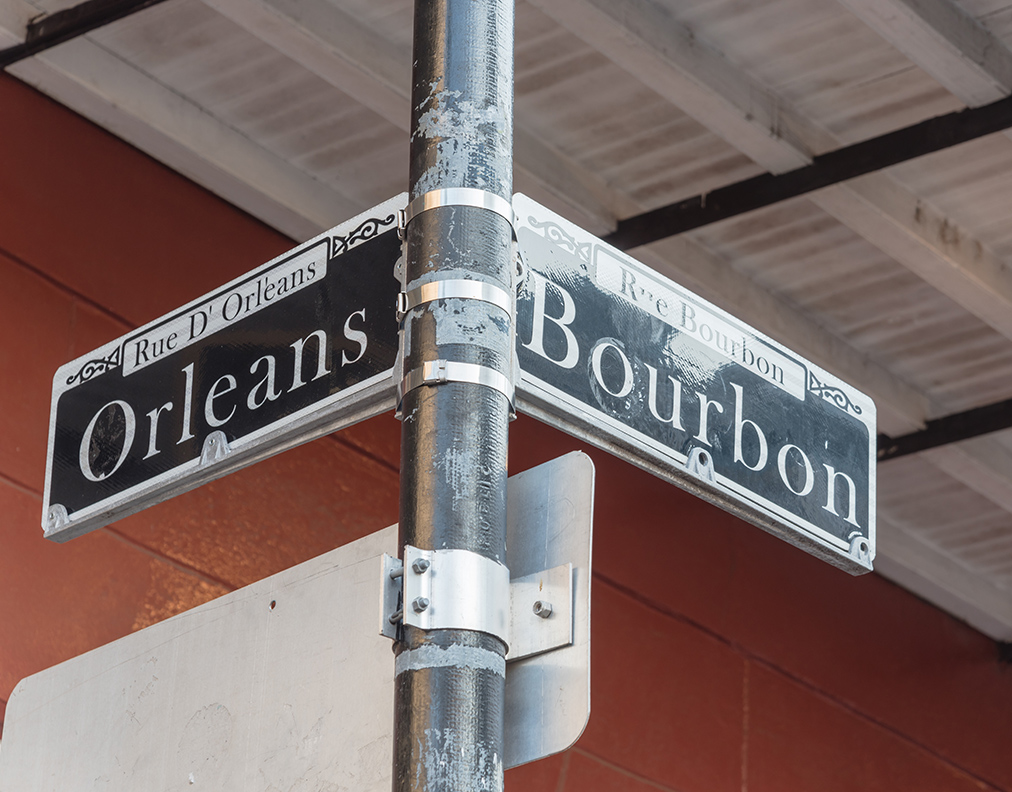 The revelry increases in intensity as Ash Wednesday nears.On Mardi Gras, at the stroke of midnight, the Mayor and mounted police lead street cleaners as they sweep through Bourbon Street and just like that, the party is over.