The otherworldly dunes of the Namib desert change shape with the wind. The desert is dusted with ‘fairy circles’ – mysterious rings of barren vegetation whose origins are unknown.

From Little Kulala — a luxurious camp with ‘skybeds’ for star-gazing — you can explore the country’s highest dunes at Sossuvlei from a hot air balloon, by quad bike, or on foot. Scrambling up the dunes in the blazing sun is challenging, but you can’t beat the adrenaline rush of racing down again. 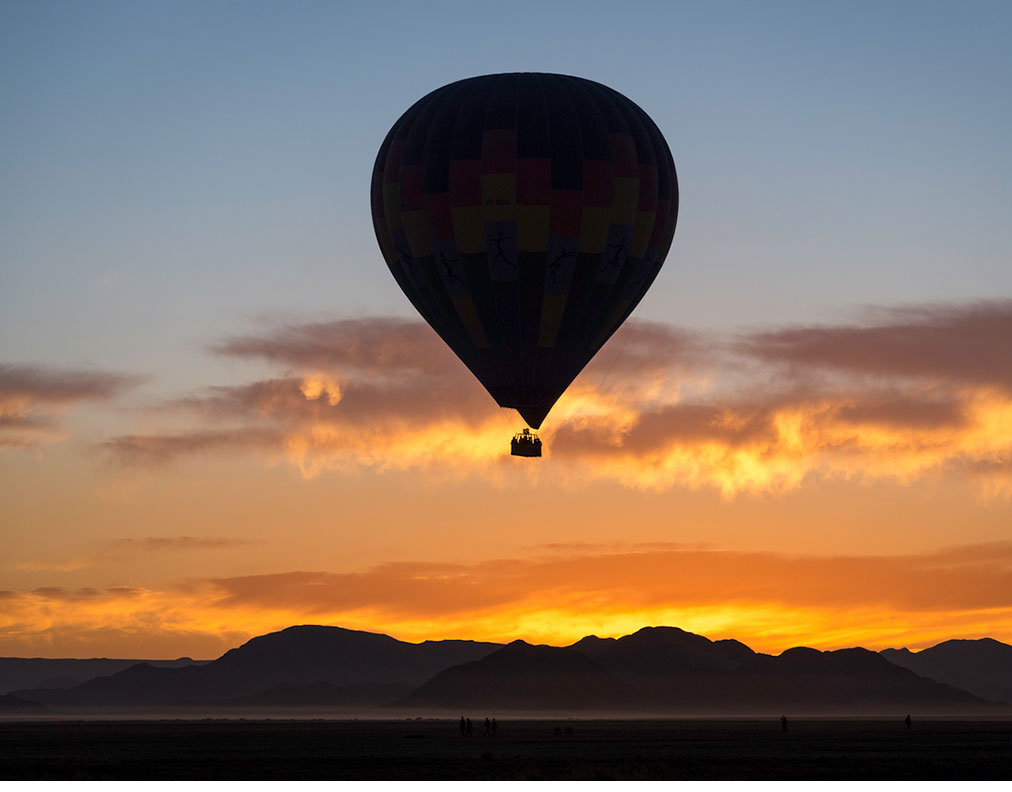 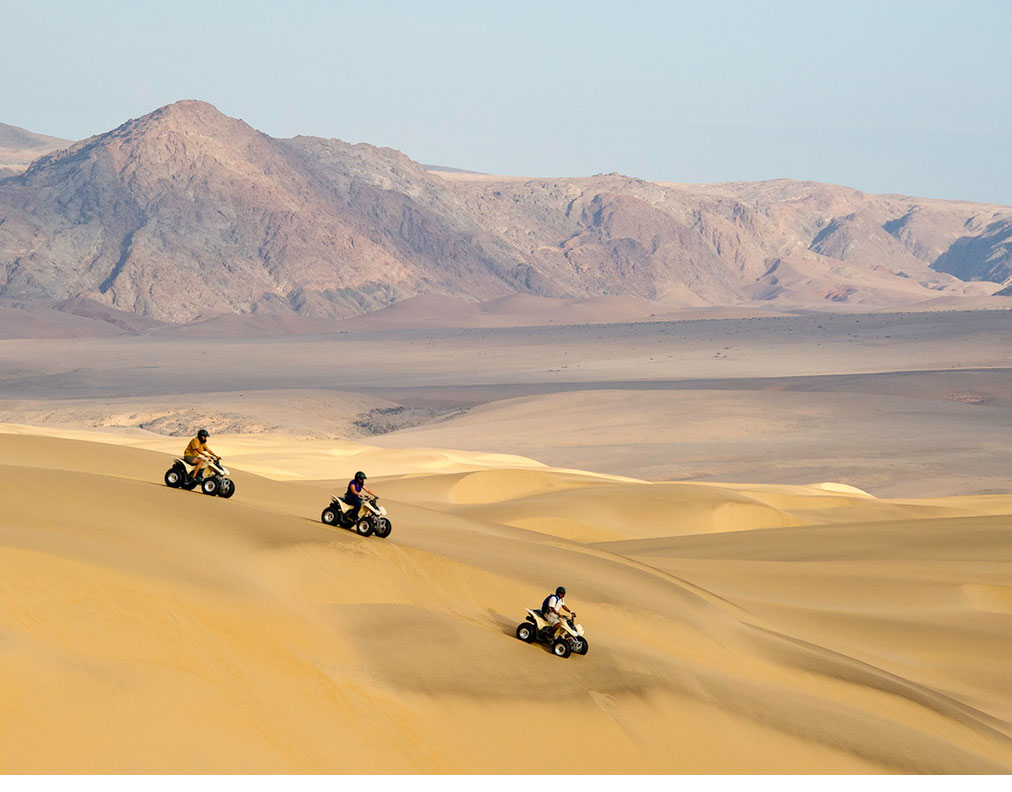 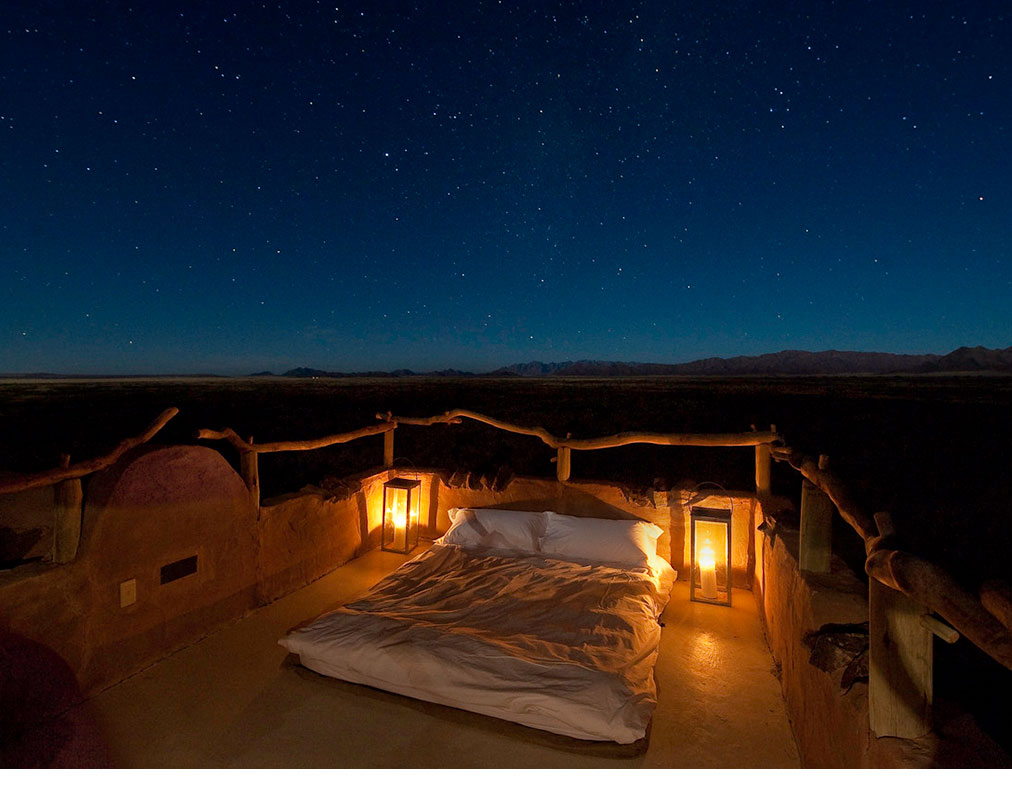 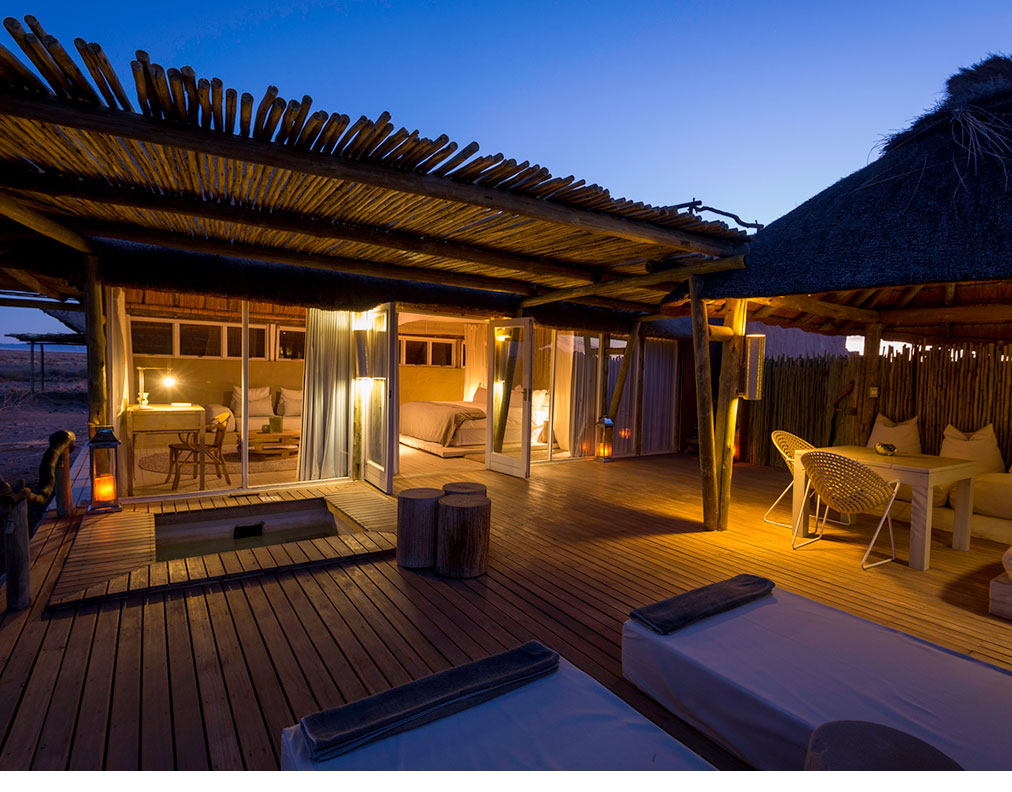 A refreshing antidote to the arid desert, Serra Cafema’s eight wood and canvas tents overlook the rushing rapids of Kunene River. Near the border with Angola, this is Namibia’s most remote camp. The eco-friendly design was inspired by the area’s Himba people, a nomadic tribe who move with the seasons. 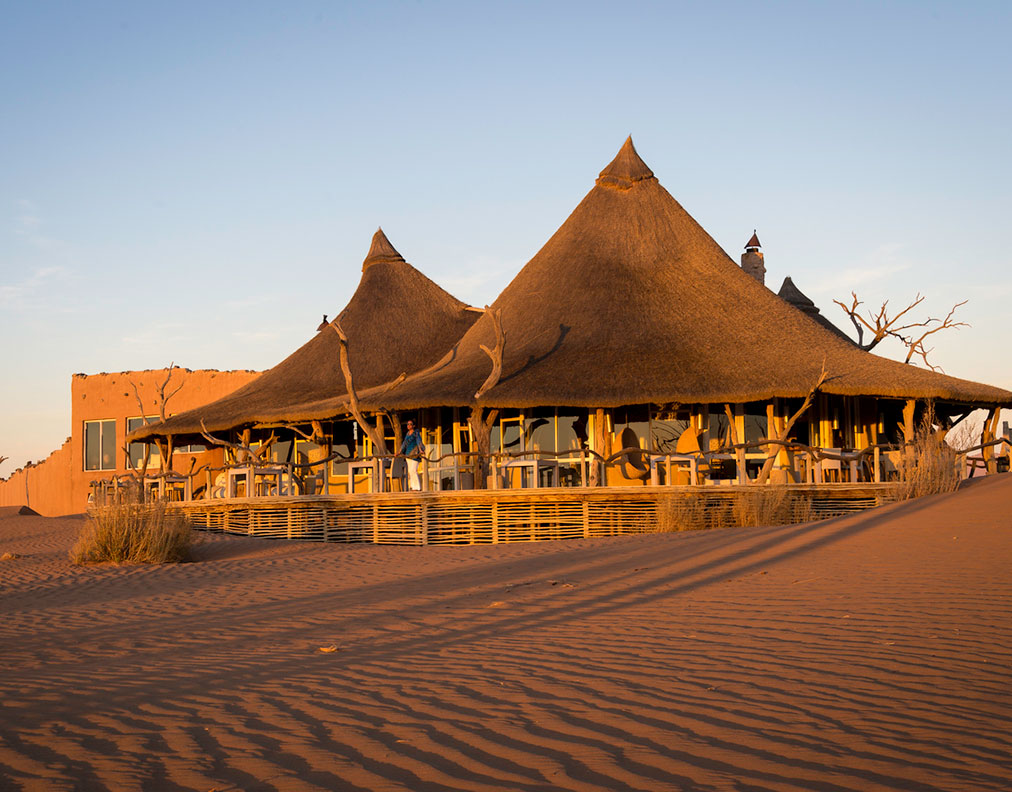 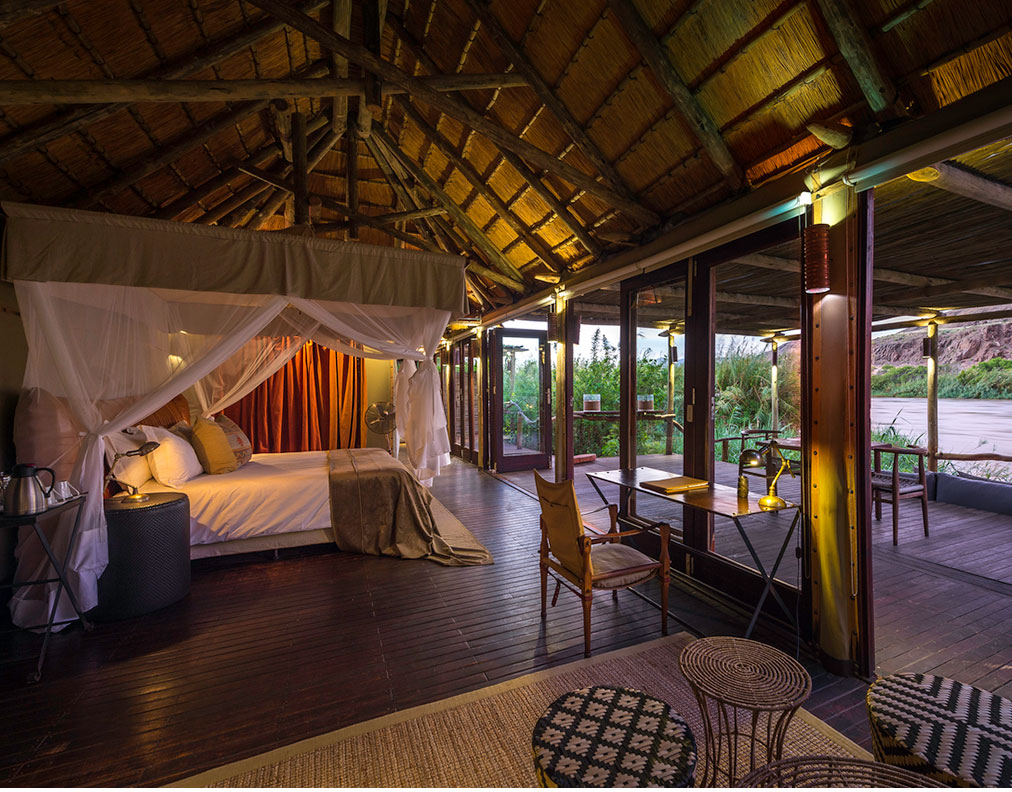 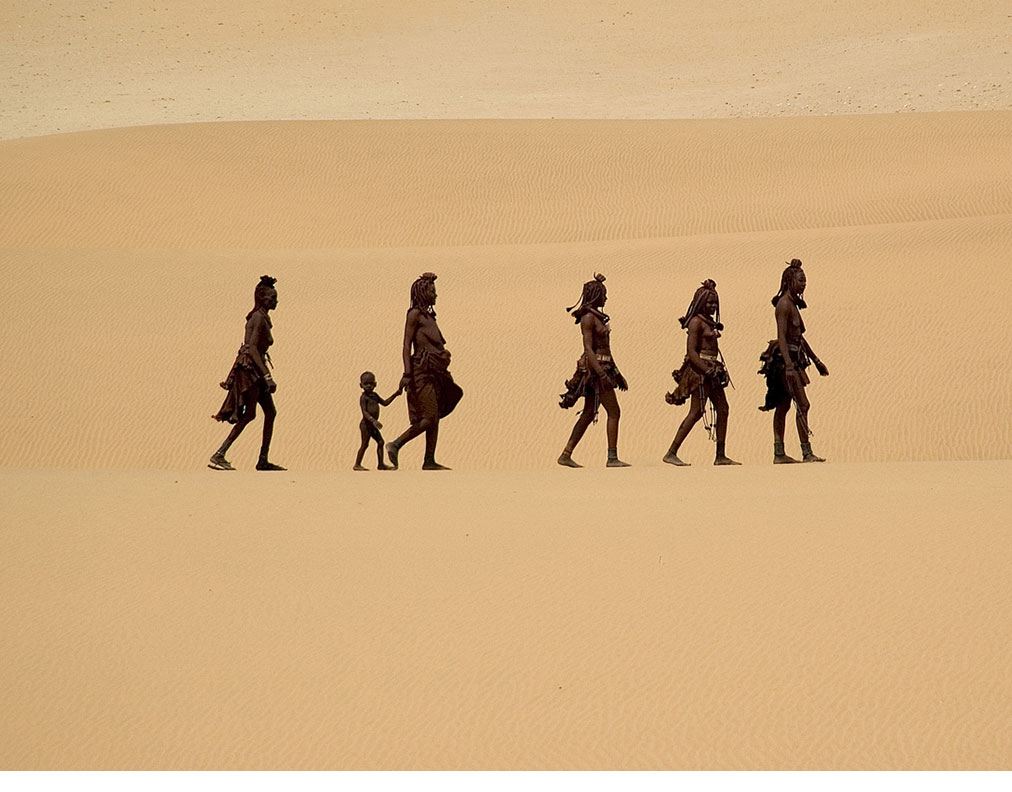 Roughly twice the size of California, Namibia has a population of just 2.3 million. That’s just seven people per square mile. All this empty space is paradise for explorers, but also for wildlife: Namibia was the first country to incorporate environmental protection into its constitution.