You’ll hear them first. The chatter and hoot of the Nyungwe Forest’s feistiest residents, cutting through the birdsong of their emerald netherworld. Keep watching. Chimpanzees do love to make an entrance. Spot them swinging between the mahogany branches of Mulanje cedars. Scrambling up the smooth-barked trunks of the winsome albizia that furnish this ancient woodland. Or screeching back and forth in an exchange that’s alien, yet eerily familiar. 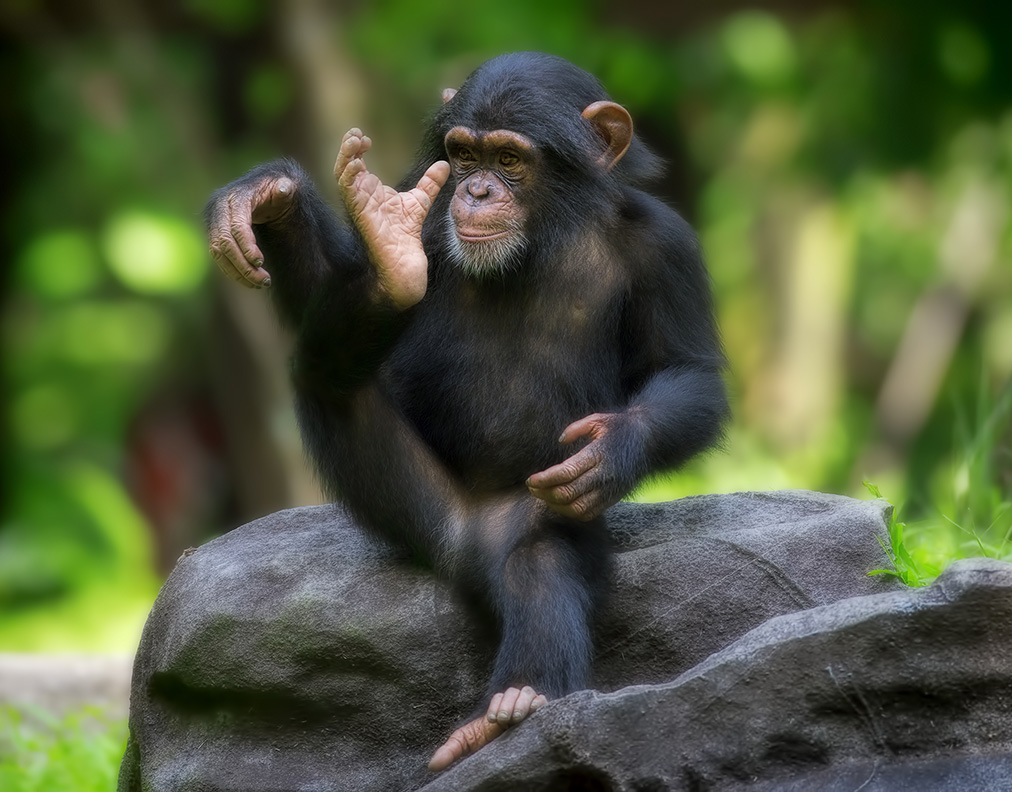 If the chimps are the crowd-pullers of Nyungwe Forest National Park, the black and white Colobus monkeys are the socialites. Don’t be fooled by their melancholy visage, shrouded in snowy beards — these little guys are playful. Look out for a flash of all-white among the troops. The Colobus are born completely white and the sight of an infant at play is almost too cute to handle. 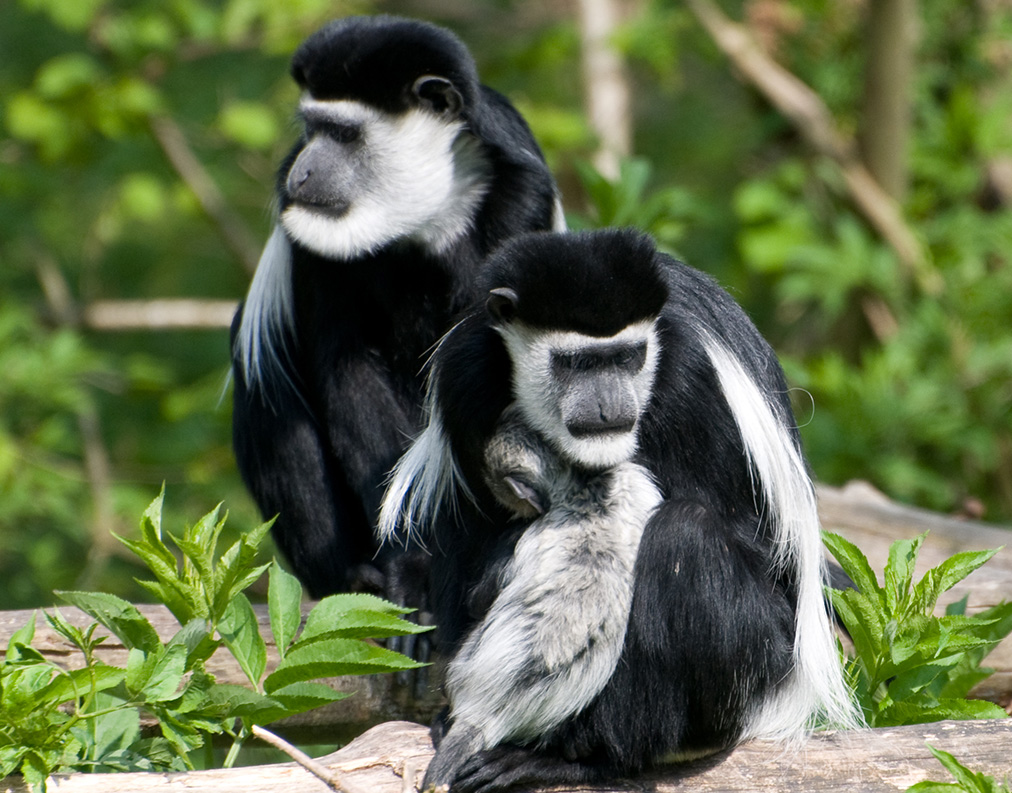 For a small country, Rwanda’s natural wealth is extraordinary. Set out on a roller-coaster ride to Kibuye, along the shores of Lake Kivu. Along this rich seam of the Albertine Rift Valley, you’ll drive through fertile plantain fields and misty rainforests, with the cloud-clad volcanoes of nearby Virunga as a dramatic backdrop. 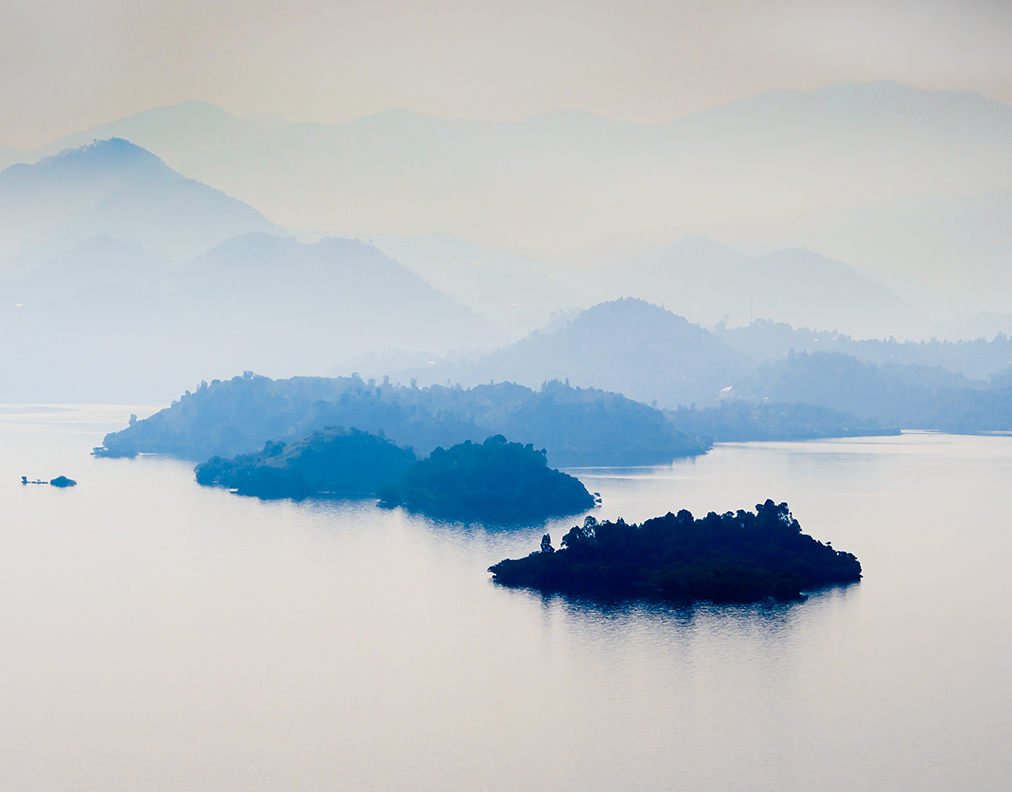 Only a lucky few get an audience with Rwanda’s biggest stars: the majestic mountain gorillas that live in the African redwoods and sun-dappled bamboo stands in Volcanoes National Park. Visitor numbers are capped to safeguard these critically endangered creatures, who number just 900. (Removed from their remote rainforest habitat, mountain gorillas usually perish in captivity.) 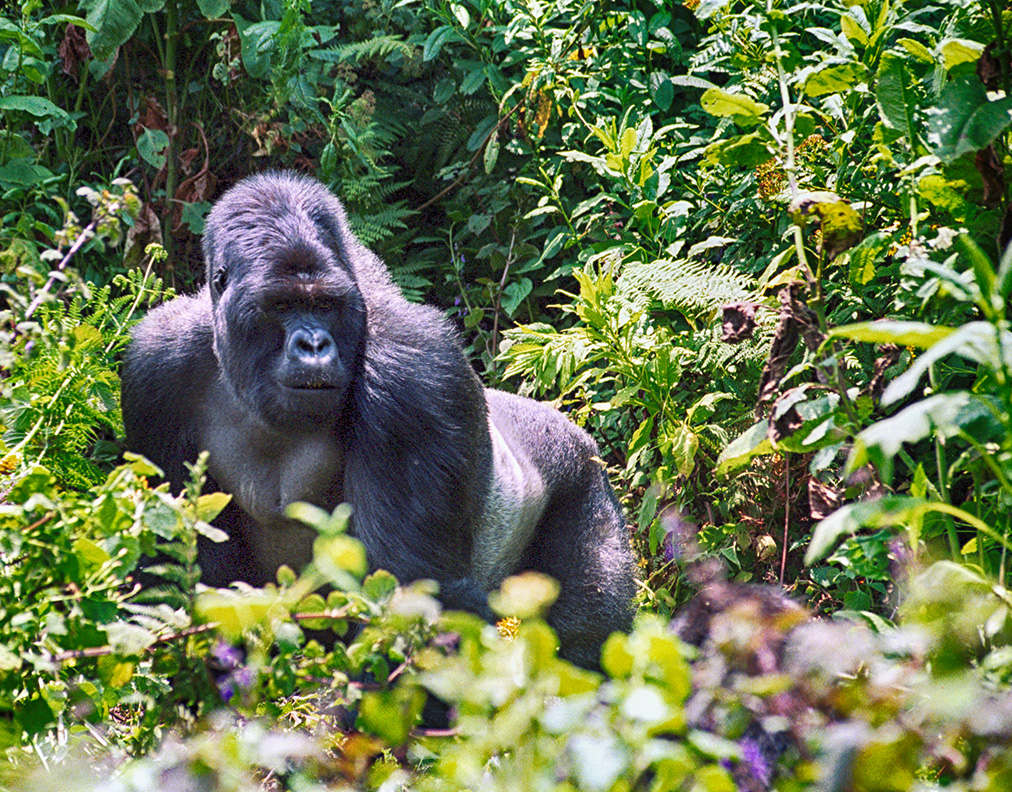 You’ll be awestruck by the gorillas’ thoughtful expressions and hauntingly human habits, which belie their brutish proportions. Watch them cuddle, lie in each other’s laps, nap and snack oblivious to their endangered habitat, and Dian Fossey’s words will haunt you forever: “When you realize the value of all life, you dwell less on what is past and concentrate more on the preservation of the future.” 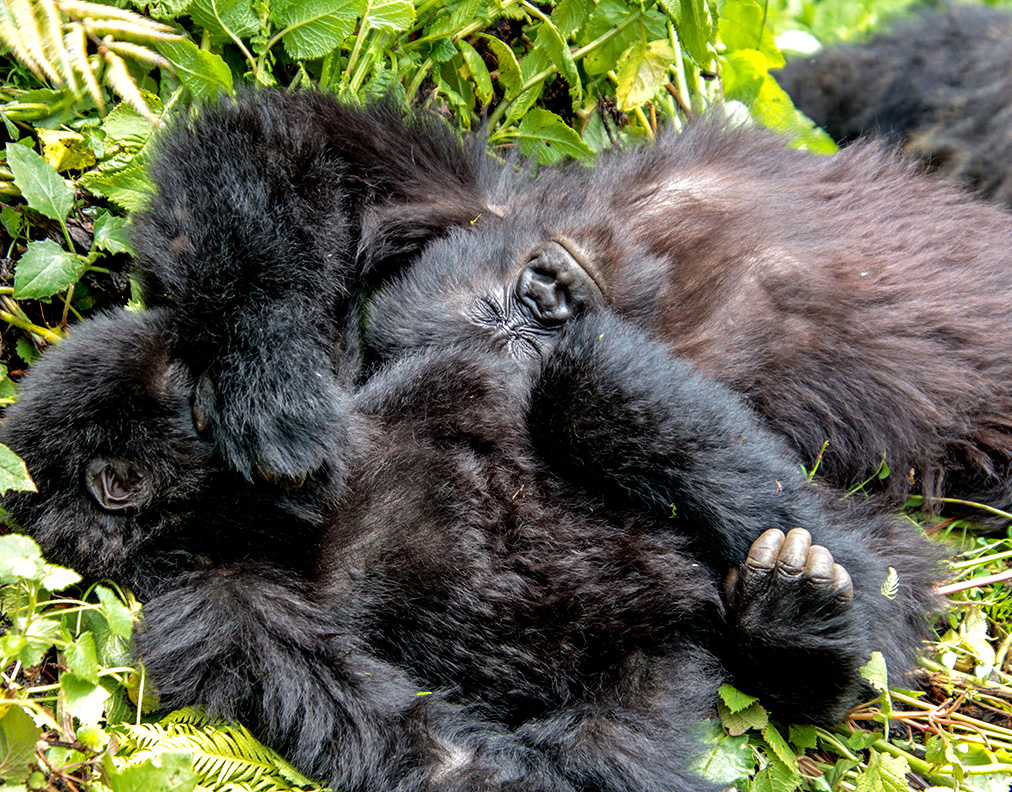