Nine-tenths of Jordan is desert. The largest and most awesome is Wadi Rum, known as the Grand Canyon of the Middle East. Travel by camel through pink and orange towers of sandstone and granite, eroded over centuries into natural ramparts. To experience the full intensity of this wilderness, camp with Bedouins under the stars, feasting on spiced lamb slow-roast in a sand pit. 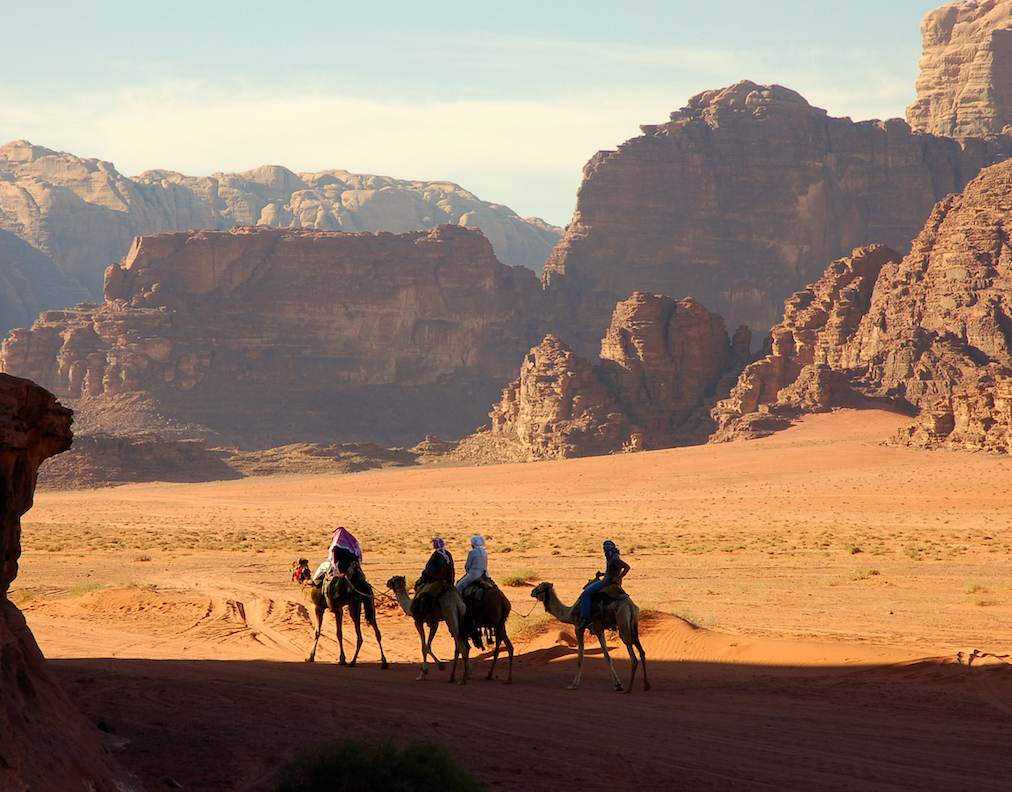 “Only be assured that till you have seen it you have not had the glimmering of an idea how beautiful a place can be.” This was Lawrence’s assessment of Petra, the “rose-red city half as old as time”, as the poet John William Burgon described it. 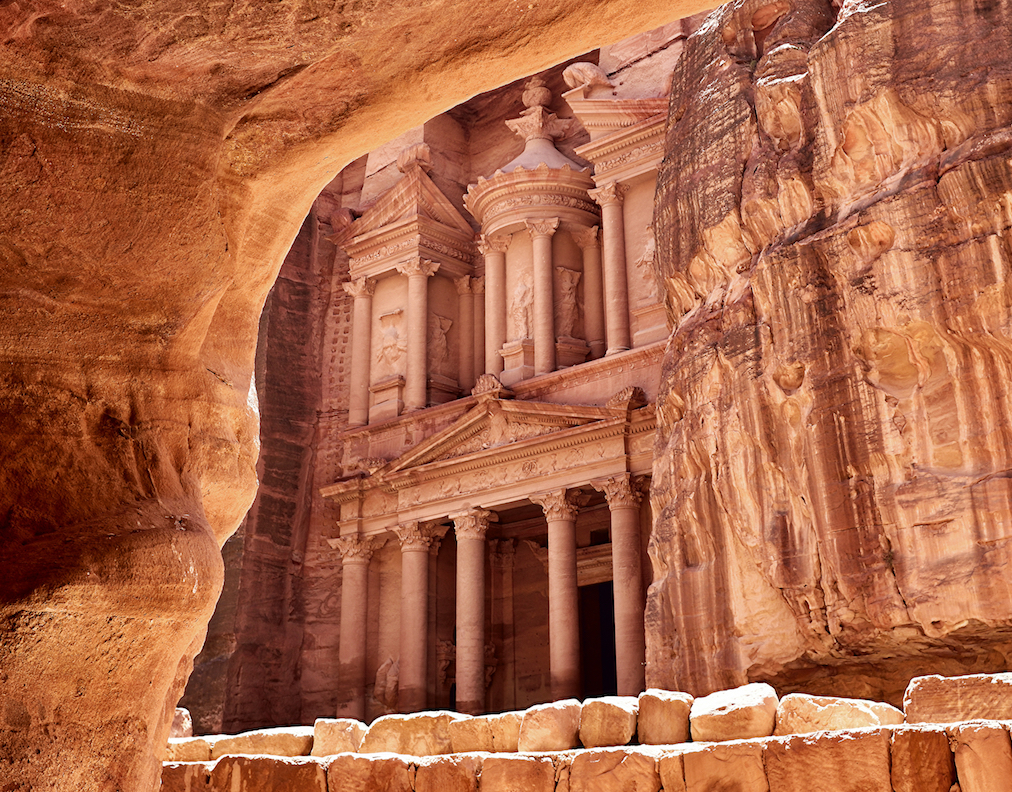 Petra is most famous for the rock-hewn mausoleums of the mysterious Nabatean civilisation, immortalised in Indiana Jones’ cinematic quest for the Holy Grail. 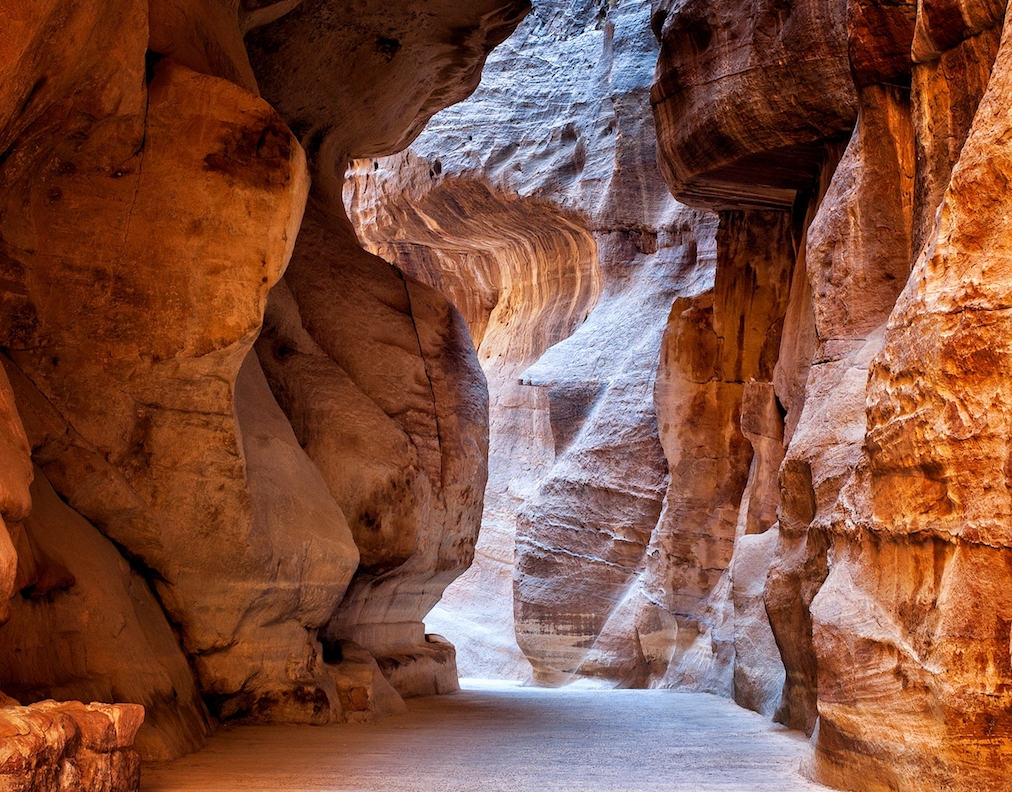 In Jordan, you can embark on your religious quest: to the summit of Mount Nesbo, where God showed Moses the Promised Land, or the cave where Lot hid with his daughters after his wife was turned into a pillar of salt. 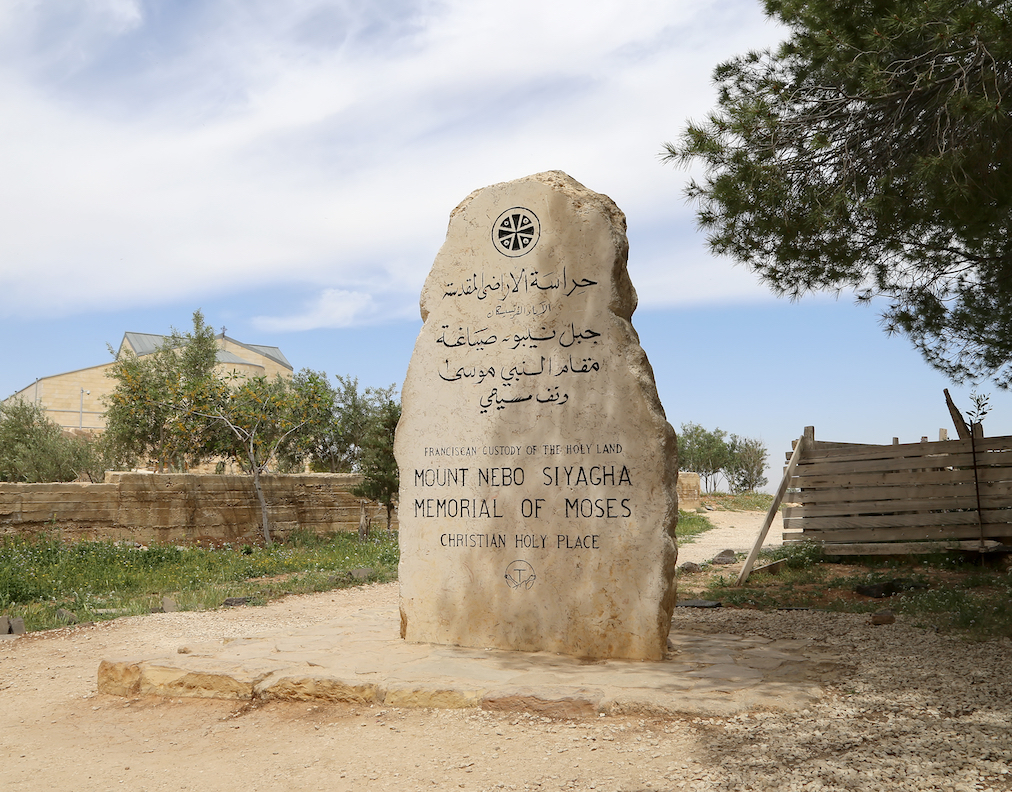 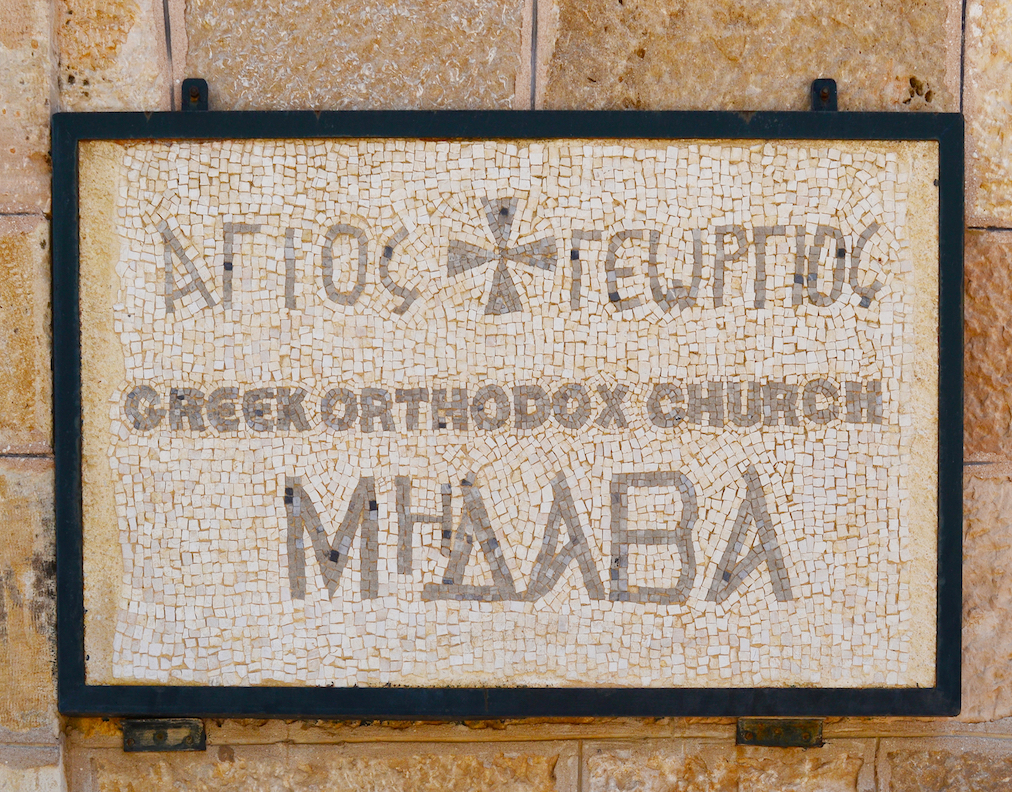 For a truly transcendental experience, go to the lowest point on earth and float in the mineral-rich Dead Sea.