India, a rainbow of colours and cultures | Original Senses

As Mark Twain said: “India has two million gods and worships them all. In religion, all other countries are paupers; India is the only millionaire.” Wherever you go in India, this spiritual wealth is a tangible presence. Every teeming city is peppered with Hindu temples, Sikh gurudwaras, lavish mosques, and gold-tipped stupas. 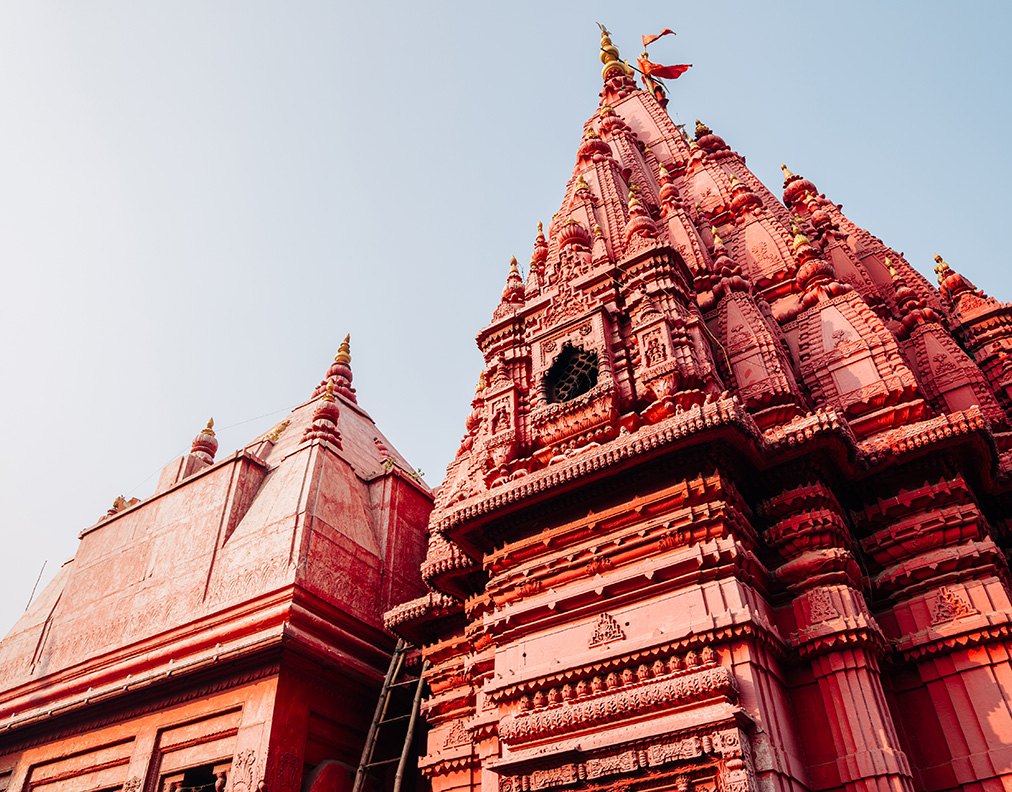 No matter when you visit, you’re sure to stumble upon a holy festival celebrating one of India’s myriad deities. Painted elephants plod through crowds of pilgrims, sadhus watch impassively over burning pyres, incense swirls through the steamy air, and perfumed garlands of frangipani, jasmine and marigold are draped over shrines, doorways, and even tuk-tuks. 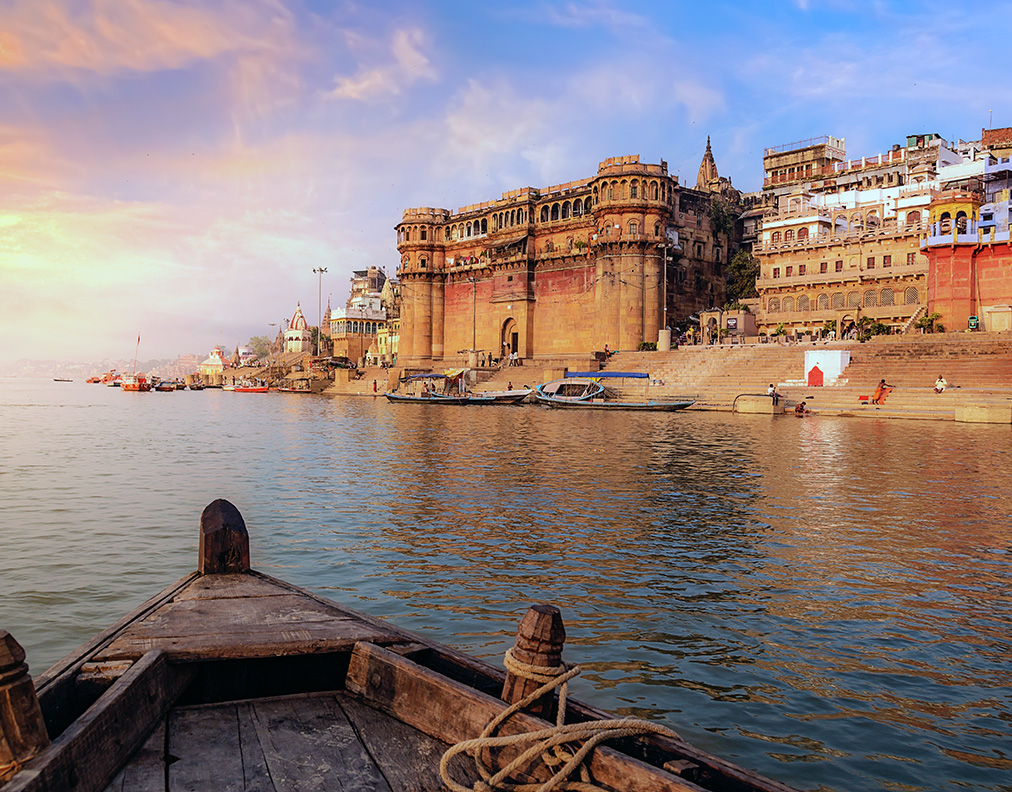 Start your spiritual journey in Varanasi, the city of light, home to over a thousand Hindu temples and shrines. Rise early for a sunrise cruise on the River Ganges, drifting past thousands of pilgrims absorbed in ritual purifications on the ghats, the stone steps on the riverbanks. Bells chime for early morning prayer and birds swoop across the golden rooftops. At dusk, this peaceful scene becomes more animated: lanterns are lit, prayers are chanted, and haunting drumming fills the air, as priests bid the gods and goddesses a restful slumber. 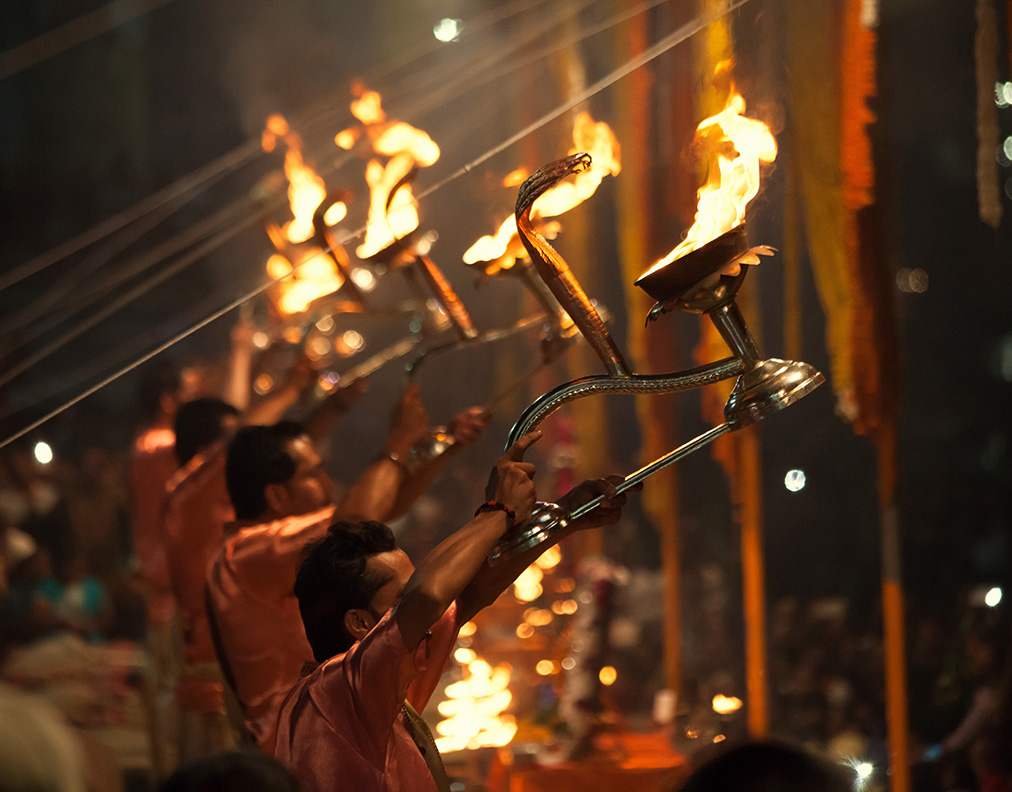 This holy spirit permeates every region of India from the far-flung Buddhist monasteries of the Himalayas to the palaces of princely Rajasthan. The forts, palaces, and temples of Jodhpur, Udaipur, and Jaipur are a swirl of extravagant colour, pattern, and finery. Some of these maharajah’s palaces operate as five-star hotels — as ornate and awe-inspiring as any religious monument. 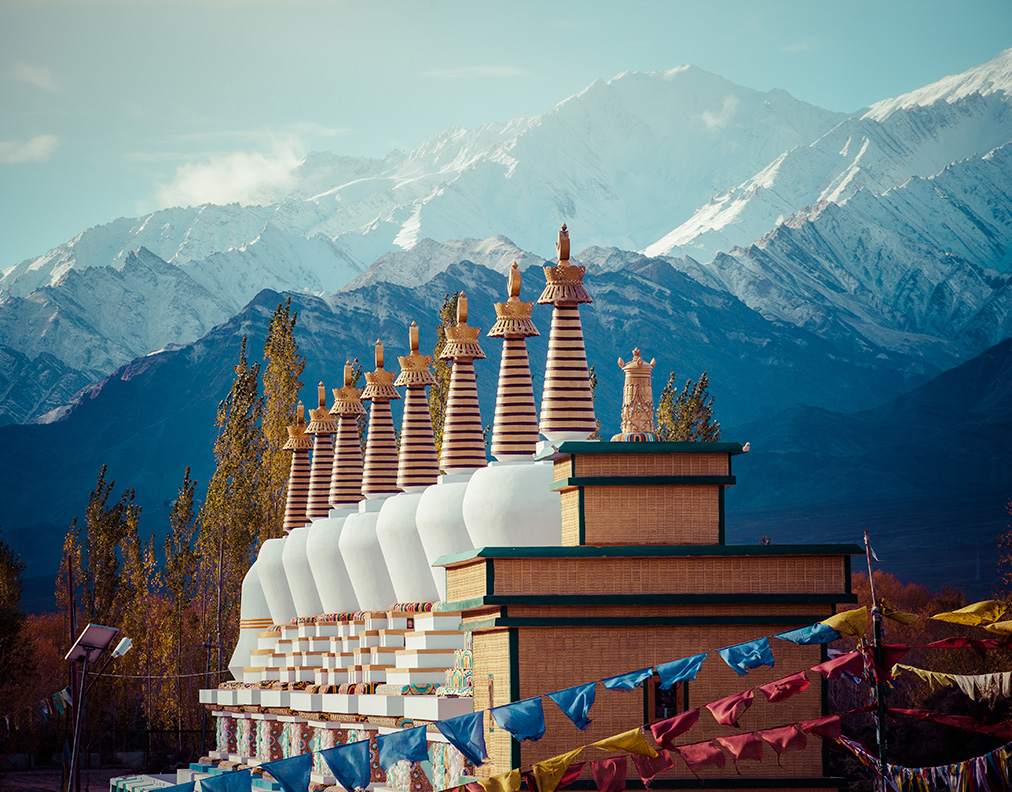 That’s the thing about religious fervour in India; it is as much about enjoying life here and now as preparing for the afterlife. Not least in the vividly depicted carvings of every position in the Kama Sutra at the 85 Hindu and Jain temples in Khajuraho. 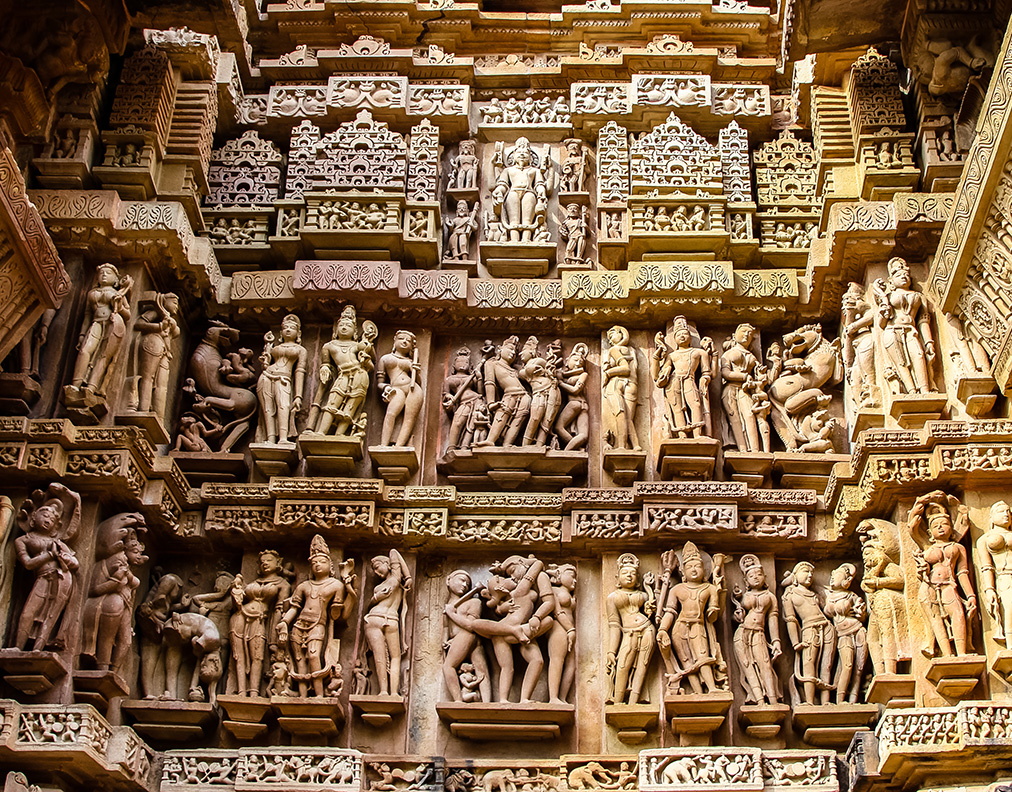 If you’re looking for a natural high, head to Panna National Park. If you’re very lucky, you might spot the elusive Bengal tiger, an endangered species whose numbers are creeping up thanks to a successful conservation programme. 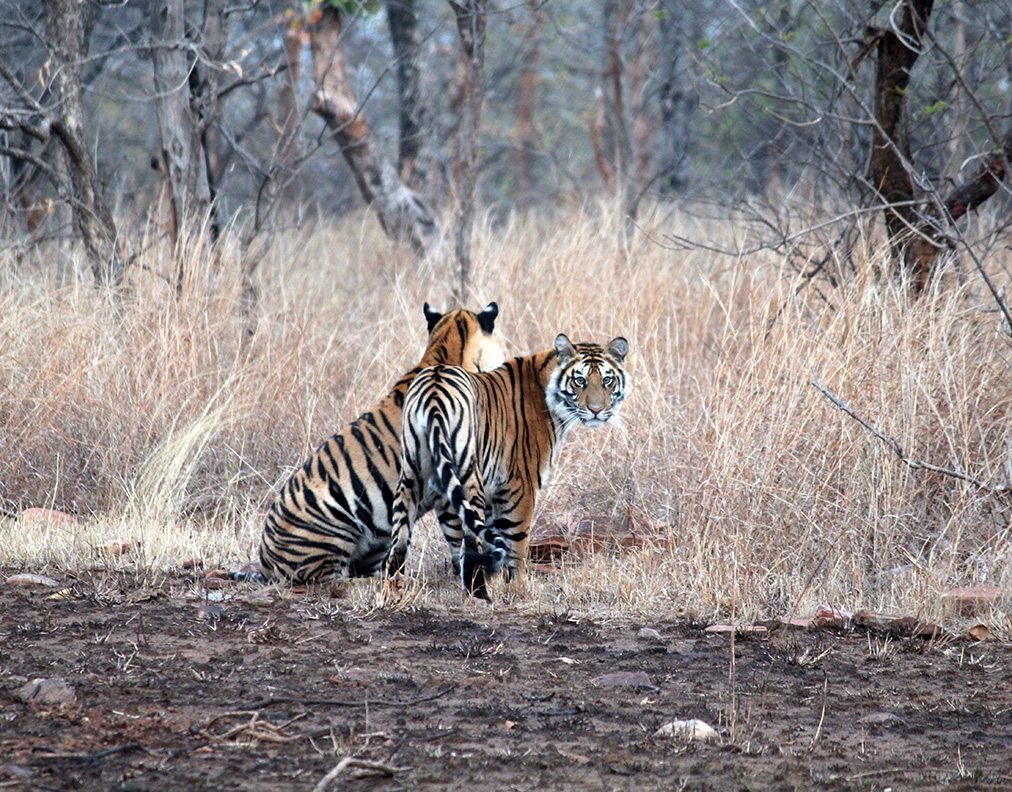 Nile Cruise, Soar in the Infinite