Puglia, Italy - Don’t pack stilettos if you’re heading to the heel of Italy. Biking is the next big thing in Puglia: the Ciclovia dell’Acquedotto, a 155-mile cycle path through the Valle d’Itria, is currently underway. For now, we’ve mapped out Puglia’s prettiest biking routes for you. This gentle adventure takes in stunning coastal roads, fortified medieval villages, rolling vineyards, and mile after mile of olive groves, studded with the region’s distinctive trulli — whimsical stone buildings with conical roofs. 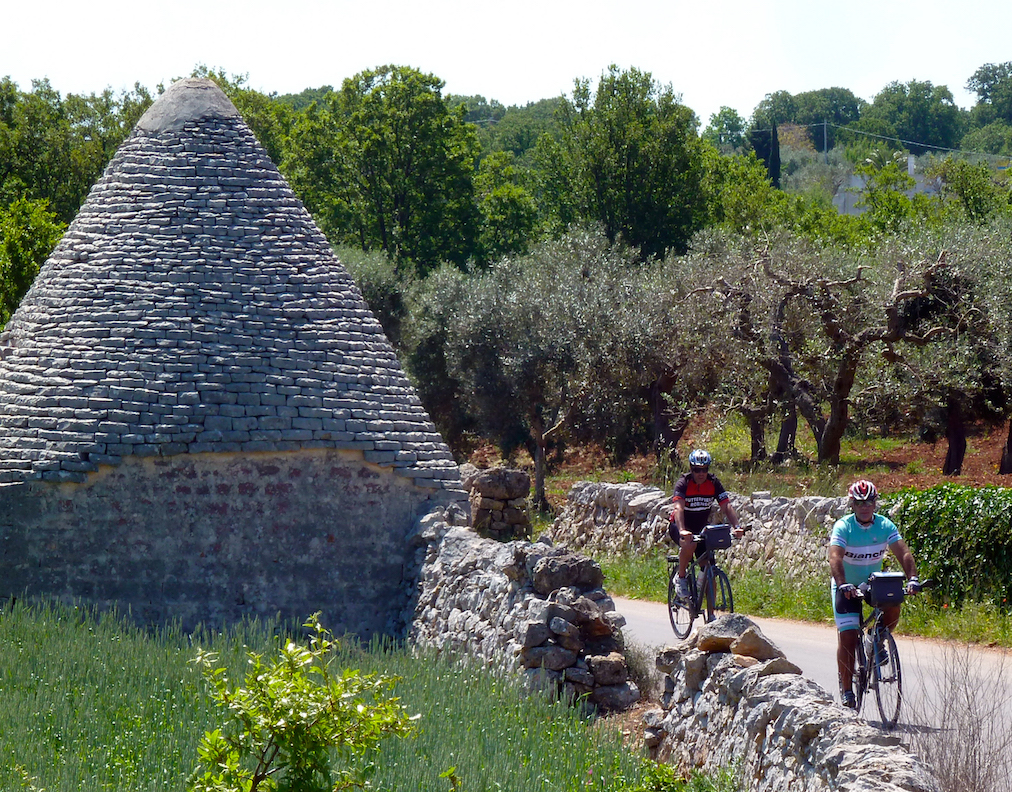 Quaint towns abound in this unspoiled region: Lecce, a Baroque masterpiece nicknamed ‘the Florence of the South’, Ostuni, whose bright white alleys are punctuated by brightly painted windows, and Alberobello, recently designated a UNESCO World Heritage Site, with 1,400 trulli squeezed into its narrow lanes. 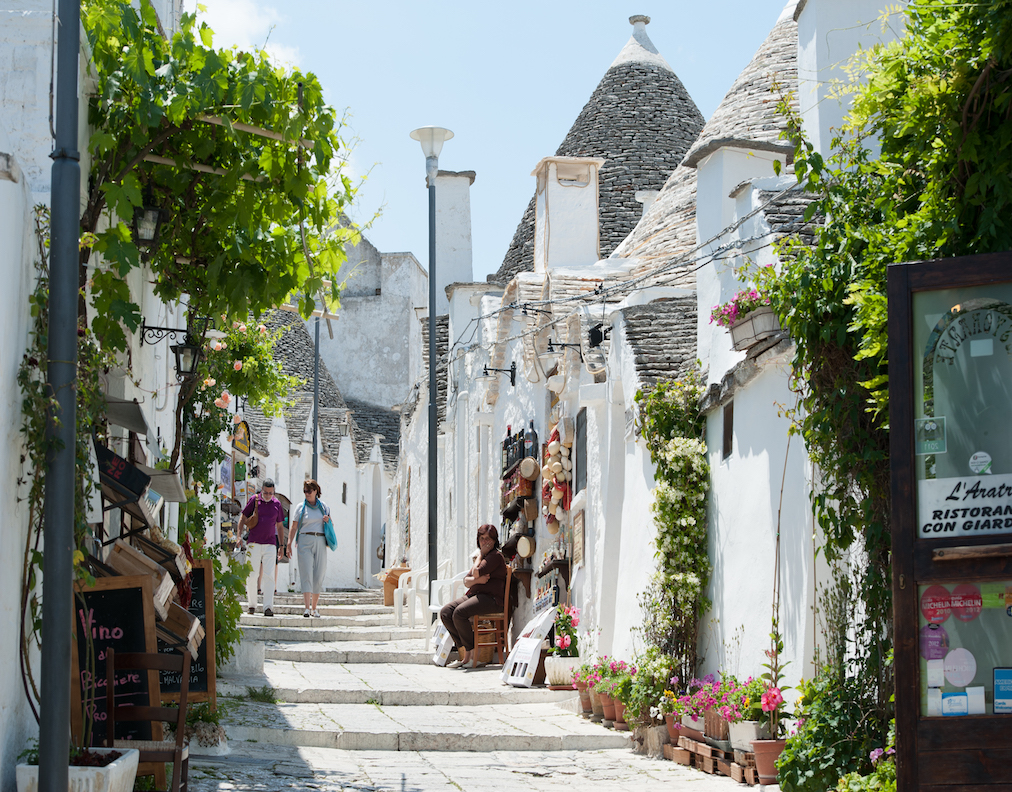 Cycling between these stunning sites, you’ll work up an appetite for fabulous local specialties, such as orecchiette, burrata, plentiful seafood and excellent Apulian wines. There’s nothing like pedalling to a mom-and-pop masseria for a slow lunch among ancient olive groves, or propping up your bike beside the fishing boat that just brought in the mussels for your soup.

Rioja, Spain - You don’t have to worry about drink-driving as you cycle through Rioja, Spain’s prime wine region. The fantastic wine tastes even better after an intense day in the saddle, navigating river valleys, emerald hills, and freewheeling descents. 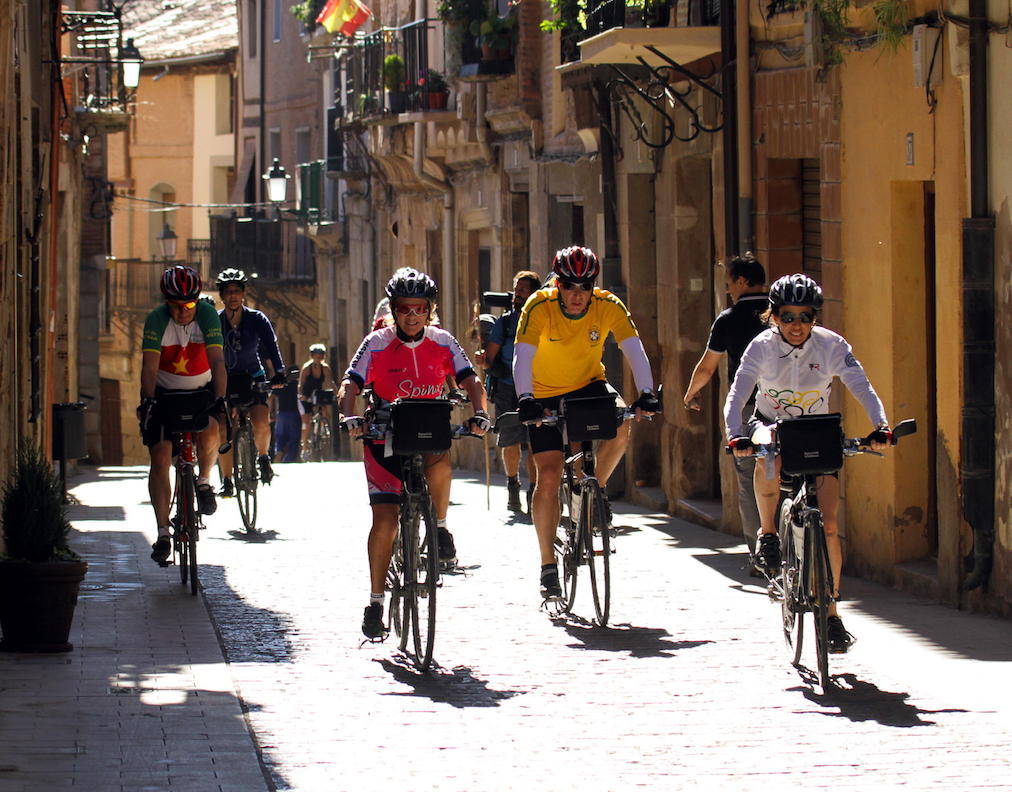 You’ll find yourself cycling alongside poncho-clad pilgrims on the Camino de Santiago, the holy grail that cuts through northern Spain, and mingling with bon viveurs in the pinxtobars of Pamplona and Logroño. Named after the Rio Oja, a tributary of the Ebro River, this primarily Basque country is not all villages and vineyards, cobbled piazzas and traditional asadors. However, it’s no surprise that the striking architectural additions to the bucolic landscape are all wine-related: Santiago Calatrava’s Ysios Winery, David Delfin’s Finca de los Arandinos, and Frank Gehry’s Marqués de Riscal vineyard hotel. 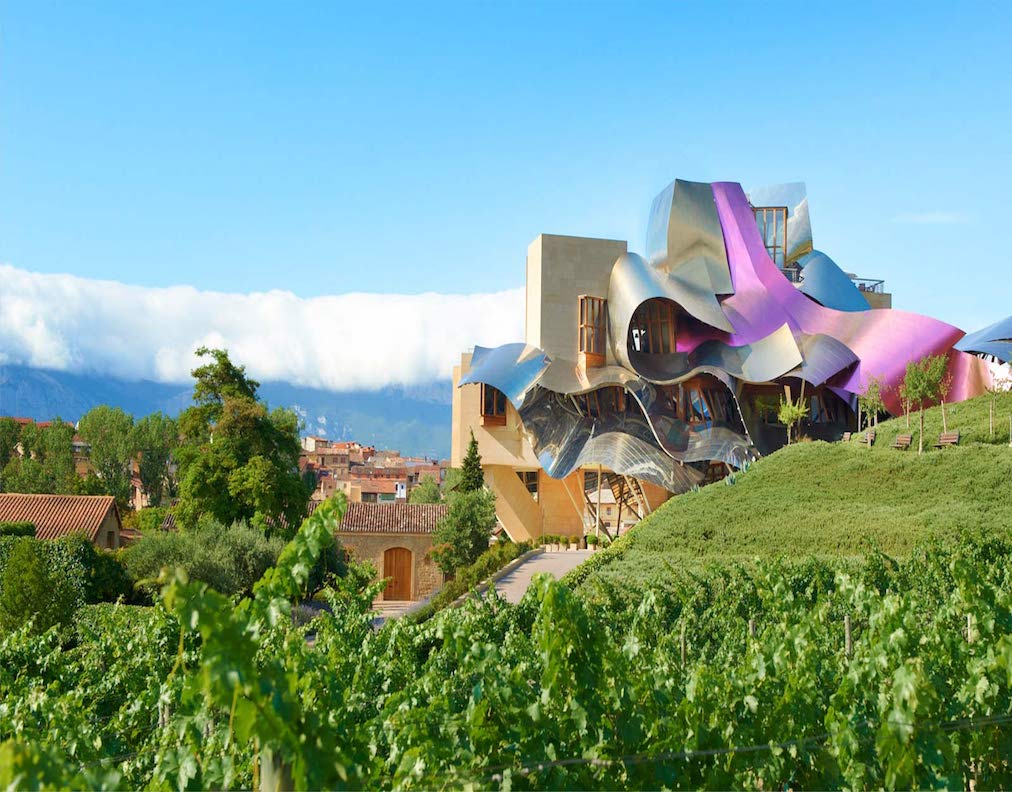 But it’s the primal authenticity of Rioja that really gets under your skin. Like an alfresco lunch of lamb cutlets grilled over vine shoots, washed down with a sublime Crianza at a sun-dappled bodega. 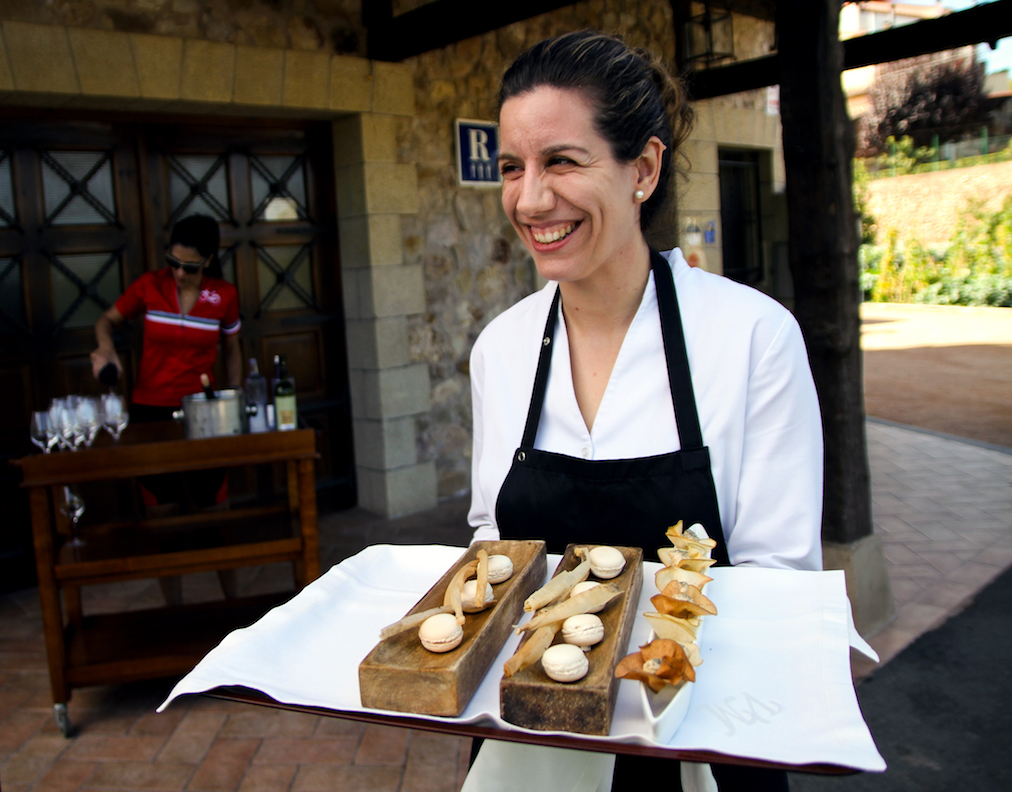