Head for the Hills | Original Senses

Head for the Hills

The Kilimanjaro Trek: “There, ahead, all he could see, as wide as all the world, great, high, and unbelievably white in the sun, was the square top of Kilimanjaro. And then he knew that there was where he was going”. Ernest Hemingway immortalised Tanzania’s towering peak in The Snows of Kilimanjaro. At 5,895 metres, Africa’s highest mountain is no walk in the park. To reach its summit, you’ll traverse snowfields and savannahs, alpine moors and tropical jungles. The sheer variety of the terrain is what makes this one of the world’s most thrilling treks. 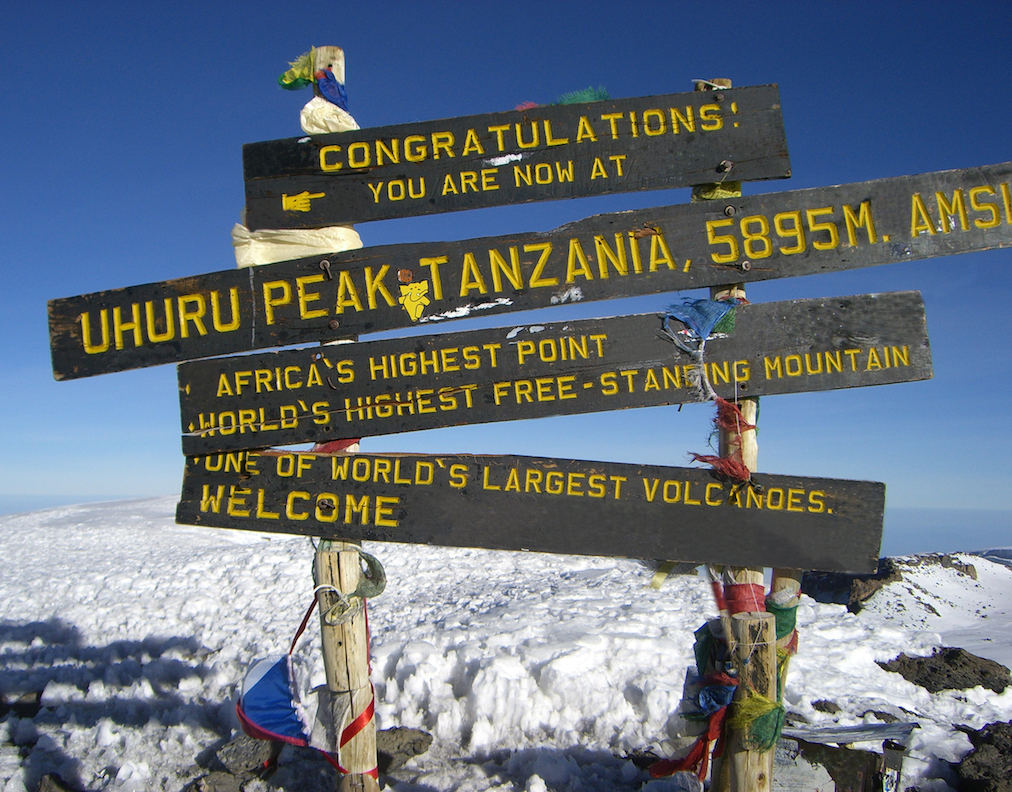 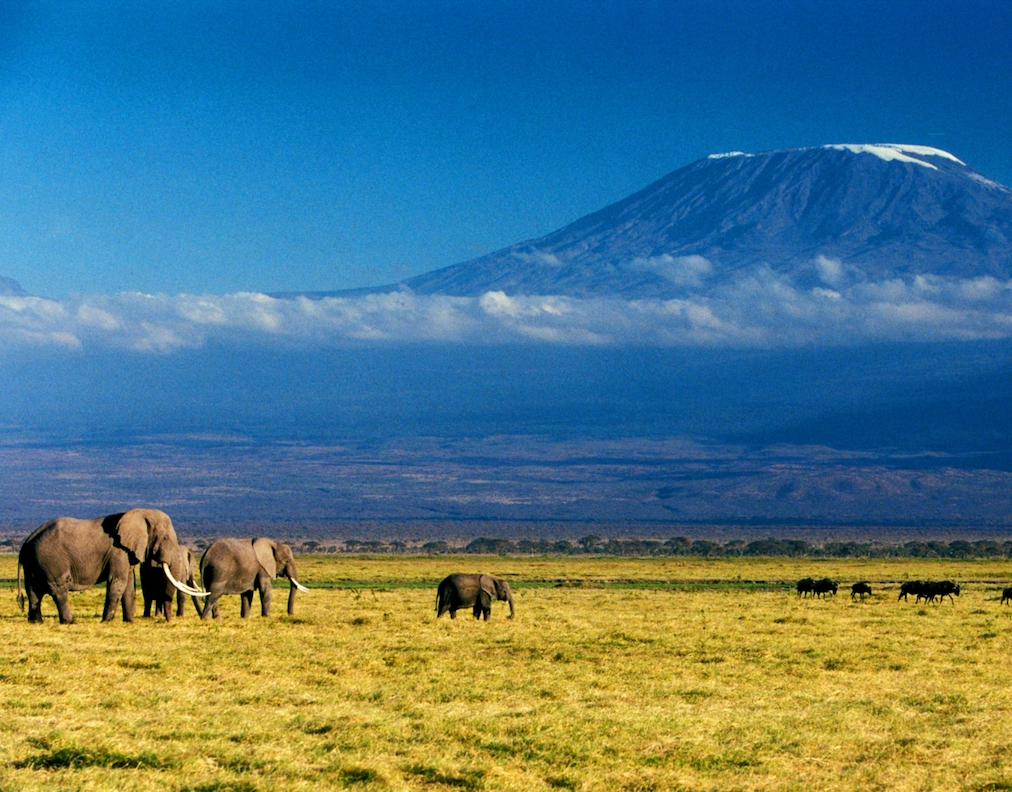 On the way up, gaze down on the Ngorongoro Crater — a natural enclosure for tens of thousands of gazelles, buffaloes, wildebeests, zebra, elephants, lions, and rare black rhino. Witnessing this glorious procession of wildlife is just as awe-inspiring as reaching the top of Kilimanjaro.

The Everest Base Camp Trek: You don’t stand much chance of reaching the summit of Mount Everest. Only around 4000 people have ever made it to the world’s highest peak. But the two-week trek to Everest Base Camp, in the foothills of the Himalayas, already feels like you’re on top of the world. Hidden among the snow-covered peaks are Sherpa villages and Buddhist monasteries strung with colourful prayer flags, yak herders, rivers of ice, and teahouses in the clouds. 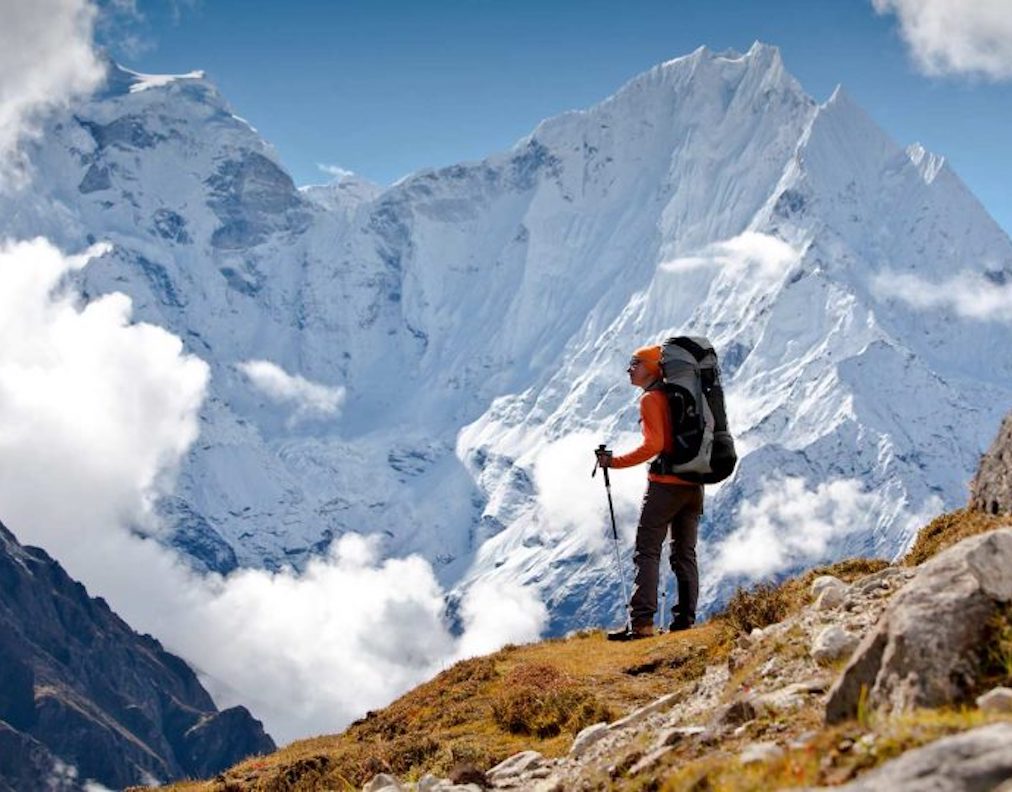 For a soft landing back down to earth, stay at Dwarika's, a heritage hotel in Nepal’s vibrant capital, Kathmandu. The Pancha Kosha spa offers traditional Himalayan treatments that balance the physical, intellectual, emotional and spiritual layers of being —just the thing after such a life-changing journey. As Edmund Hillary, the first man to scale Mount Everest, said: “It is not the mountain we conquer, but ourselves.” 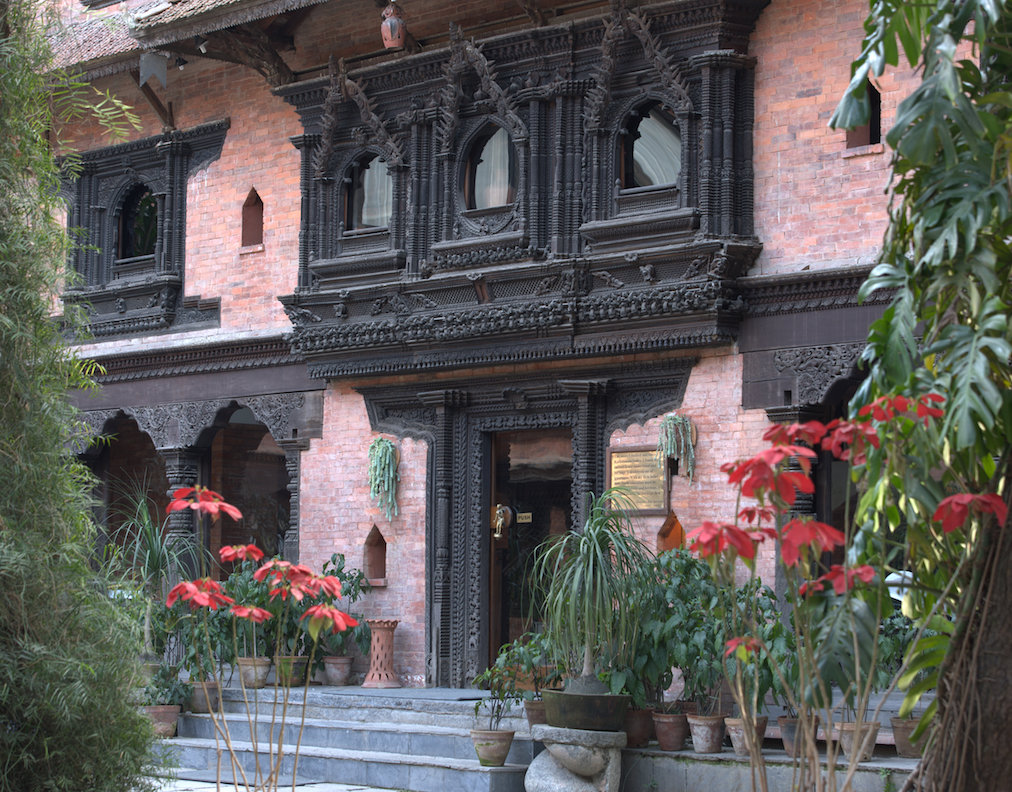 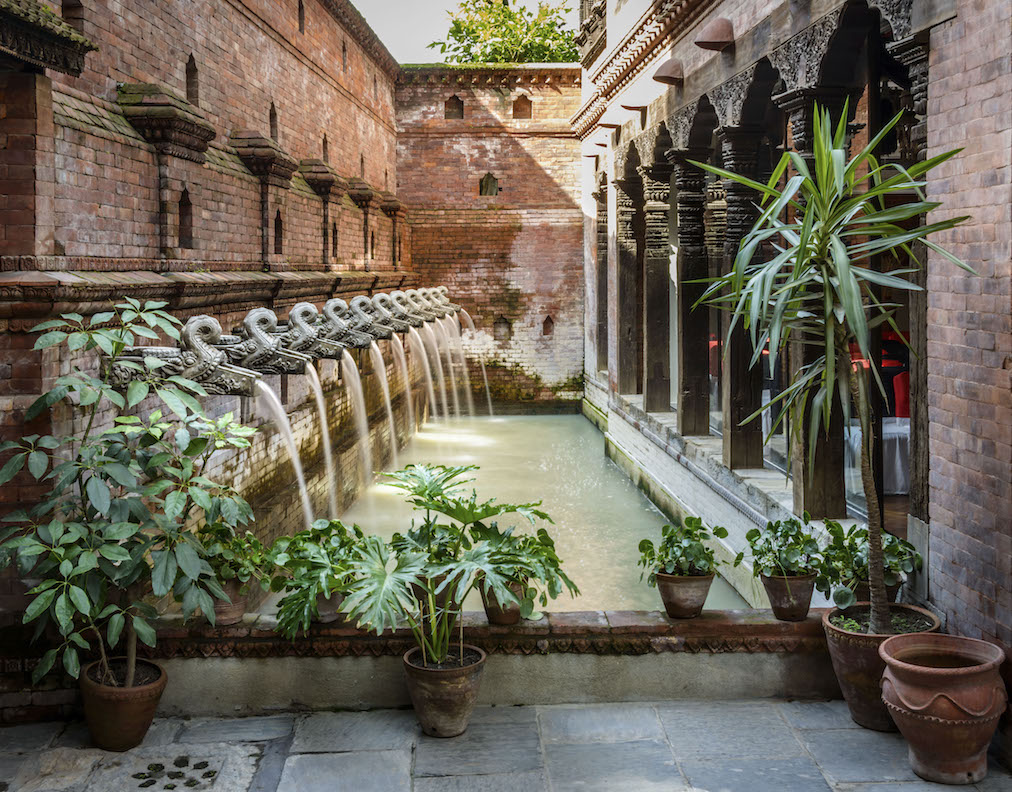 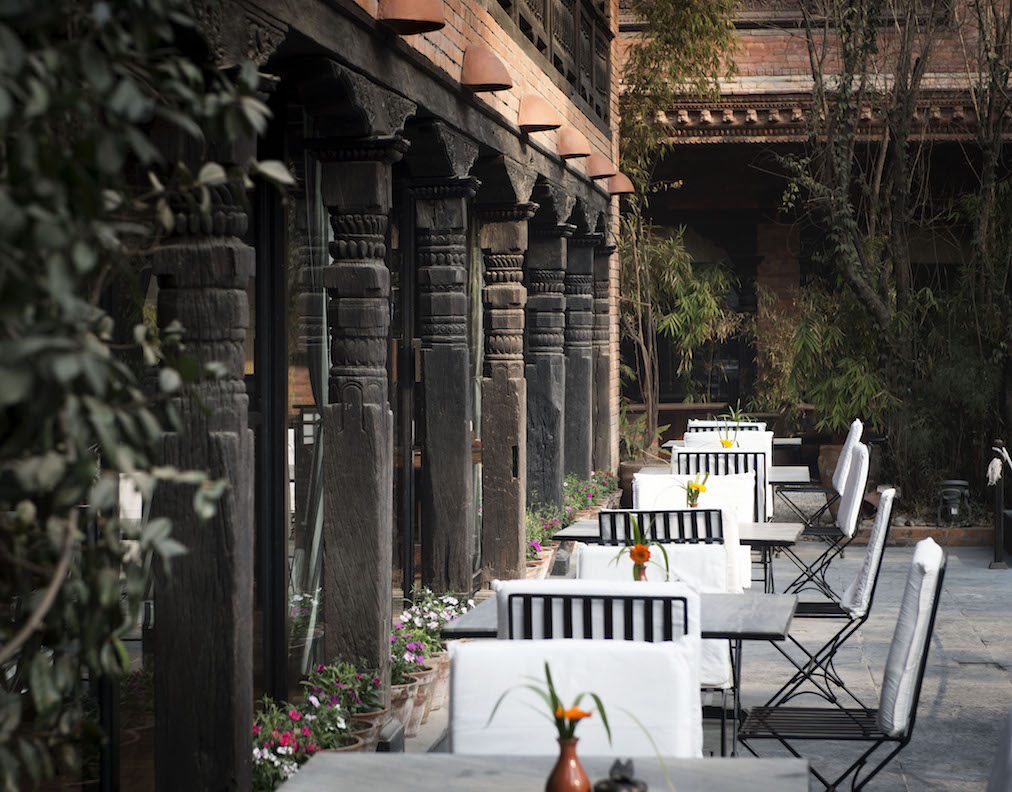 The Inca Trail Trek: Probably the world’s most famous trek is Peru’s Inca Trail. The section that leads to Macchu Pichu lasts 3 to 4 days, depending on your fitness levels and ability to adapt to high altitudes. The 15th century trail winds through dizzying mountain passes, sacred valleys, and cloud forest, eventually arriving at the Sun Gate: a narrow entrance in a crevice of the mountain, positioned so the sun’s rays shine on Macchu Pichu, rising from the mist swirling around the snow-capped Andes at dawn. 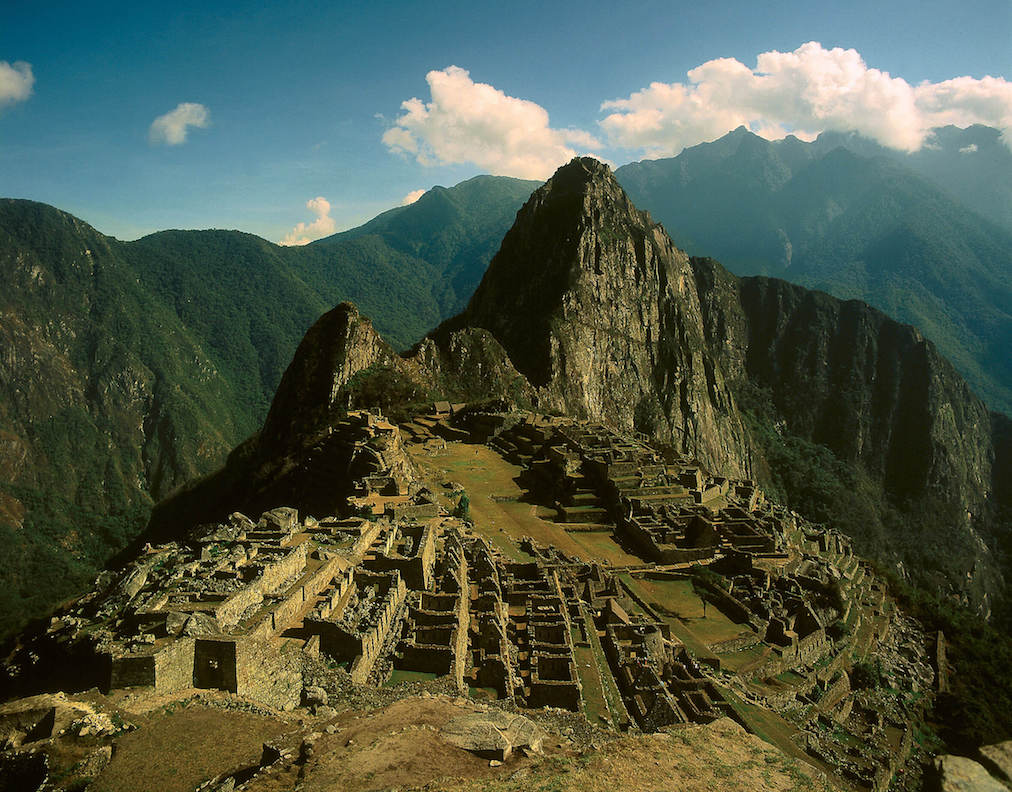 An equally unforgettable way to watch day break over the enigmatic ruins is to climb the cliff-hanging steps carved into Huayna Picchu, the seemingly unscalable mountain that looms about the lost city of the Incas. You’ll have to plan this once-in-a-lifetime trip several months in advance. Only 500 people a day (including porters and guides) are permitted on the Inca Trail. Permits must be booked through licenced operators, and often sell out months in advance. 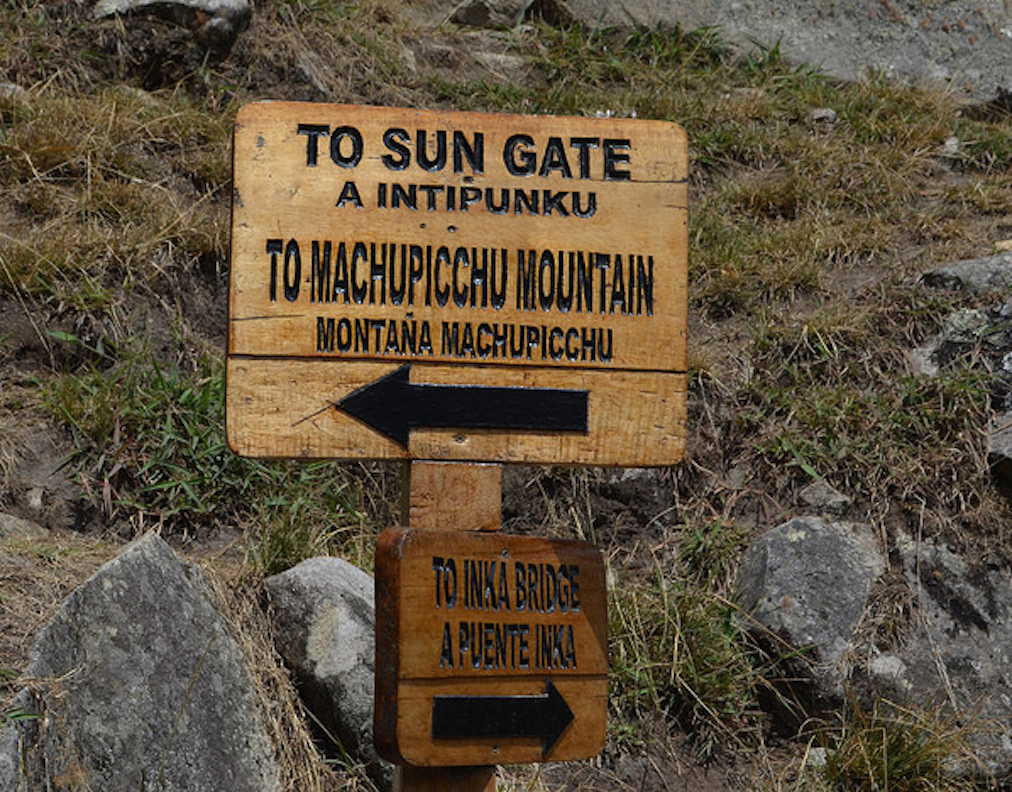 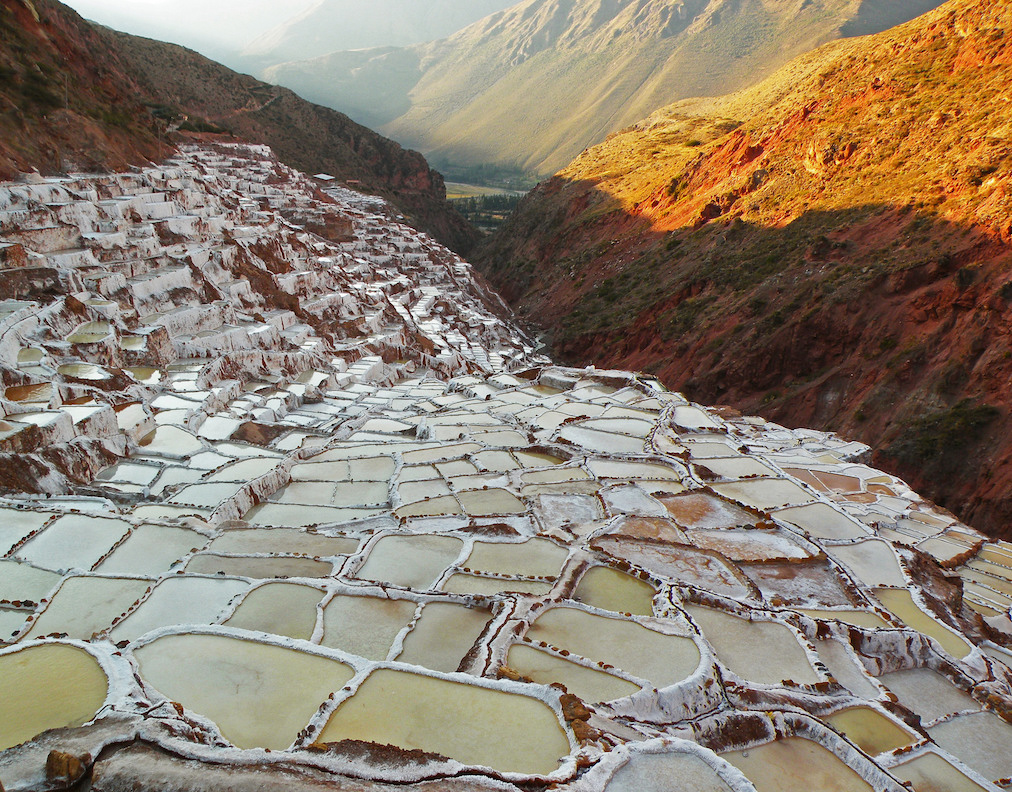 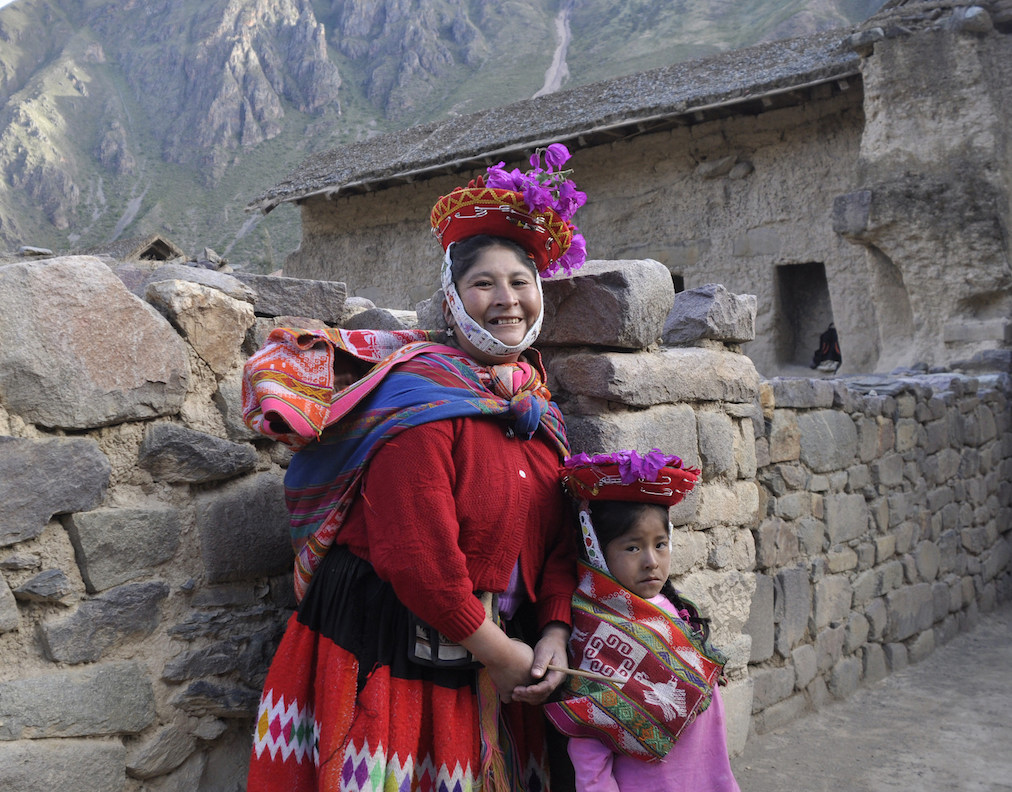