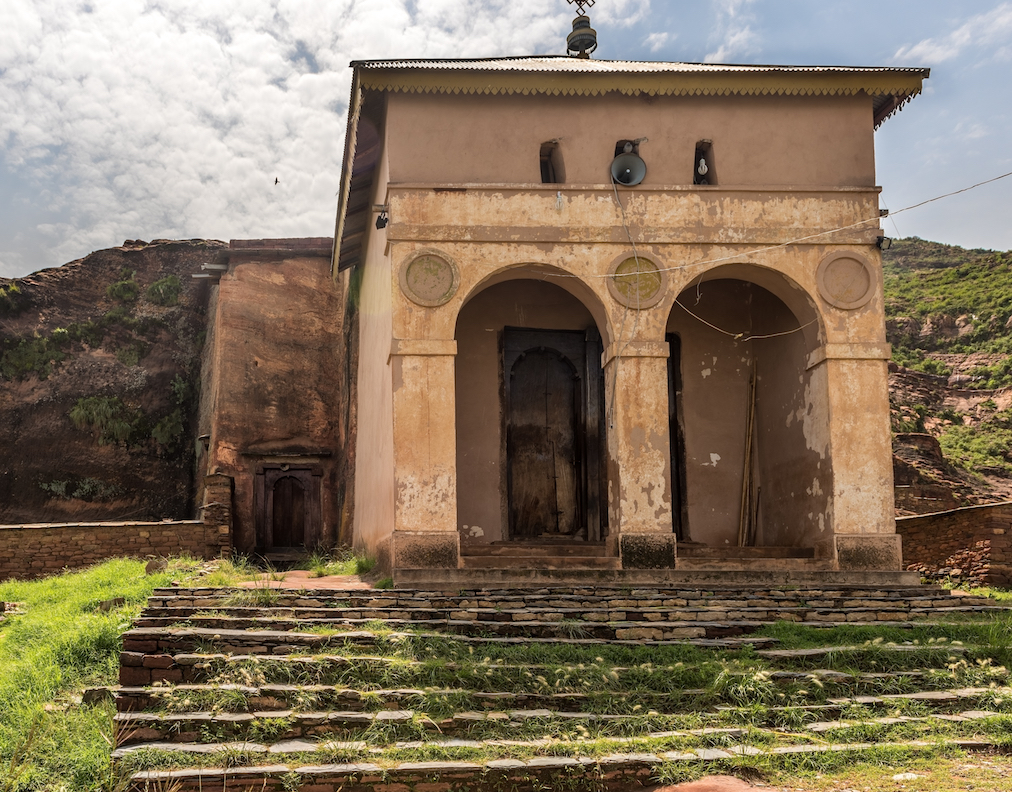 Indeed, the 11 churches of Lalibela are literally underground. Invisible from afar, these 900-year-old churches were chiselled out of the earth from the top down — their carved facades and frescoed interiors hewn from monolithic blocks of rock. 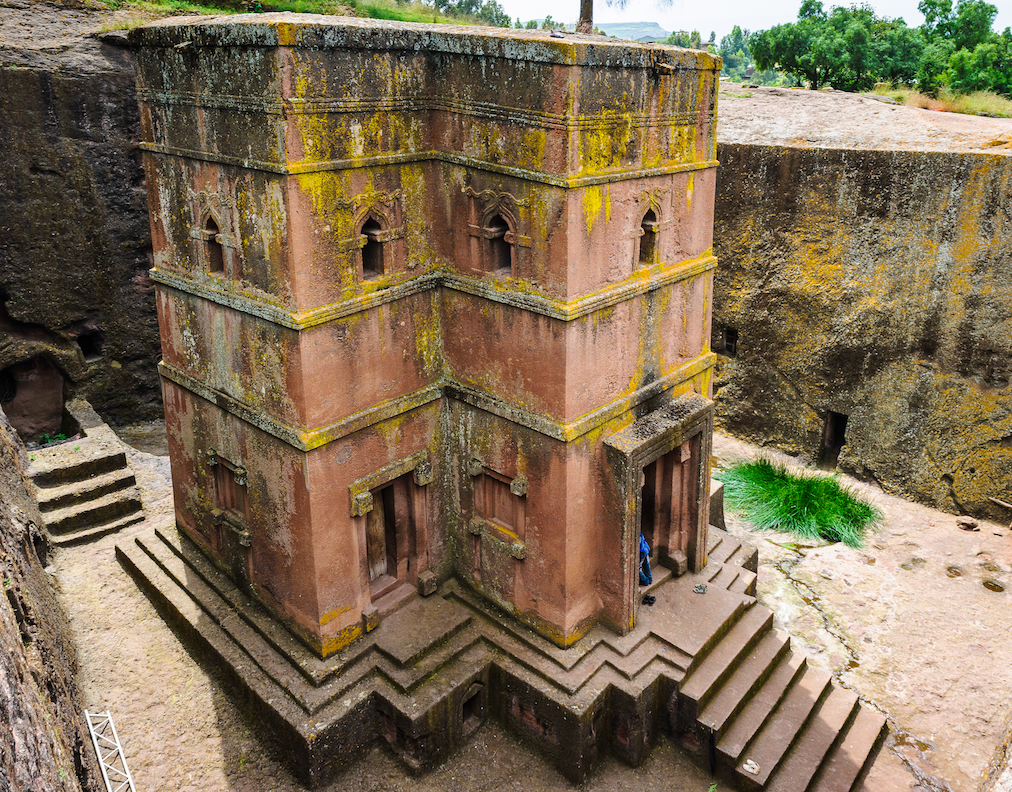 Locals believe King Lalibela, whose goal was to build a new Jerusalem, was assisted in this extraordinary feat of engineering by angels. 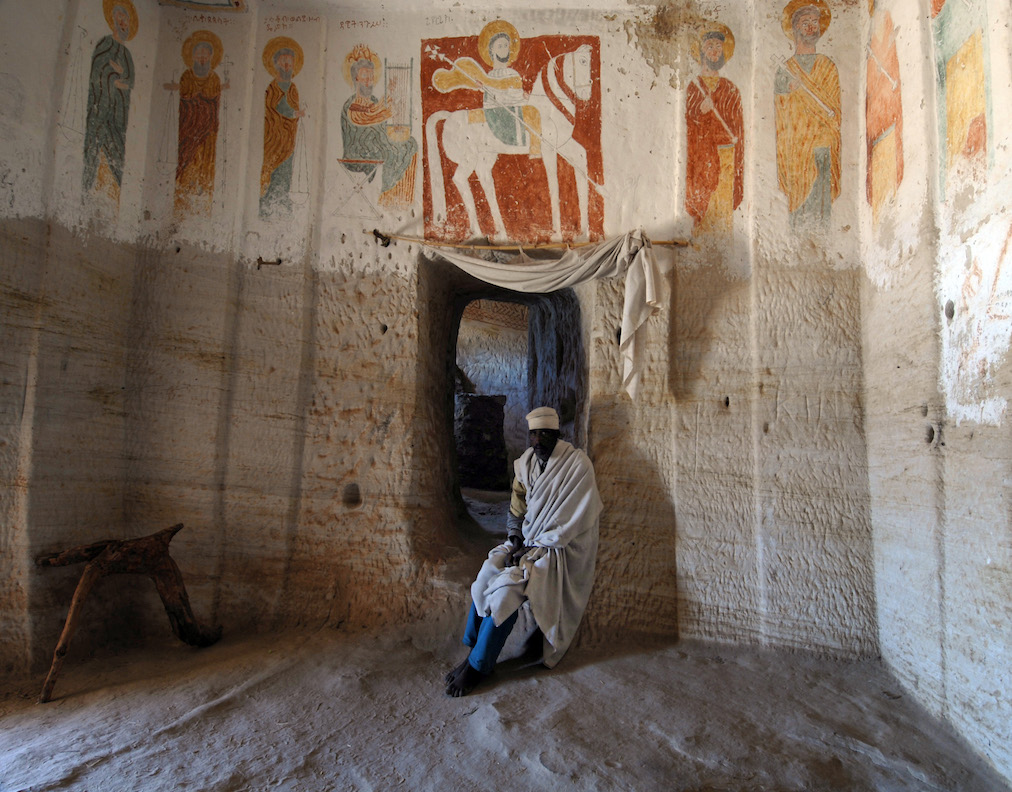 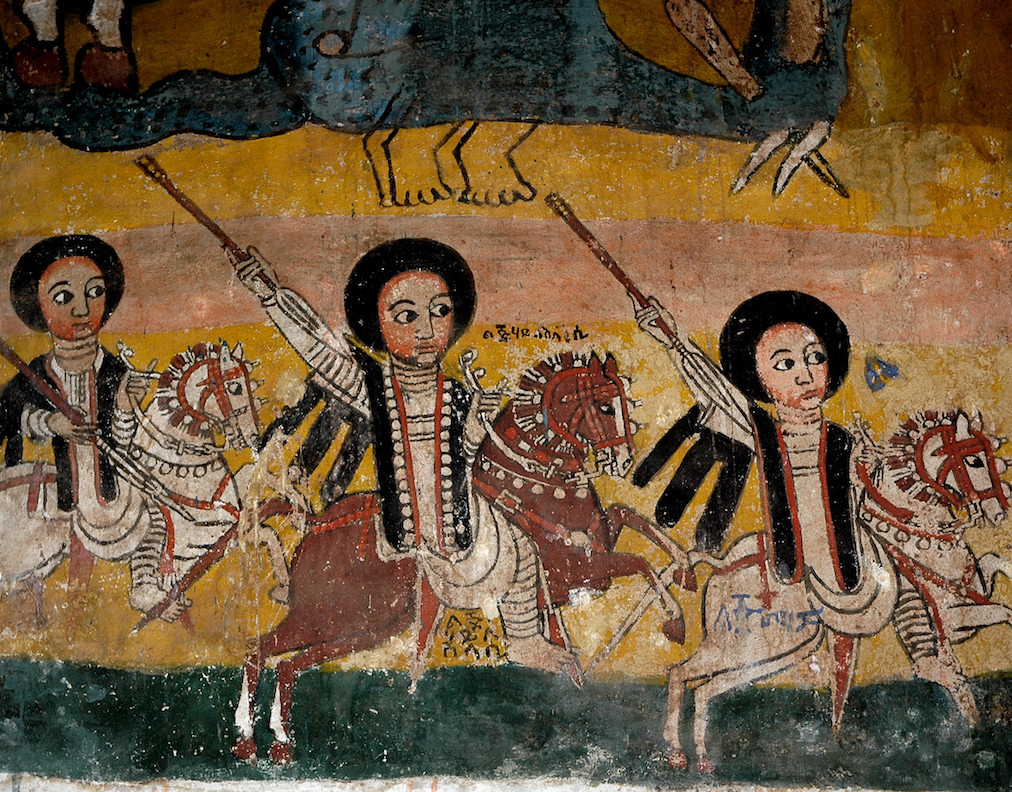 On saint’s days, a procession of ghostly worshippers in white robes trails through passages spliced through rock. Priests chant, sing hymns, beat drums and rattle sistras throughout the night, a scene straight out of the Old Testament. 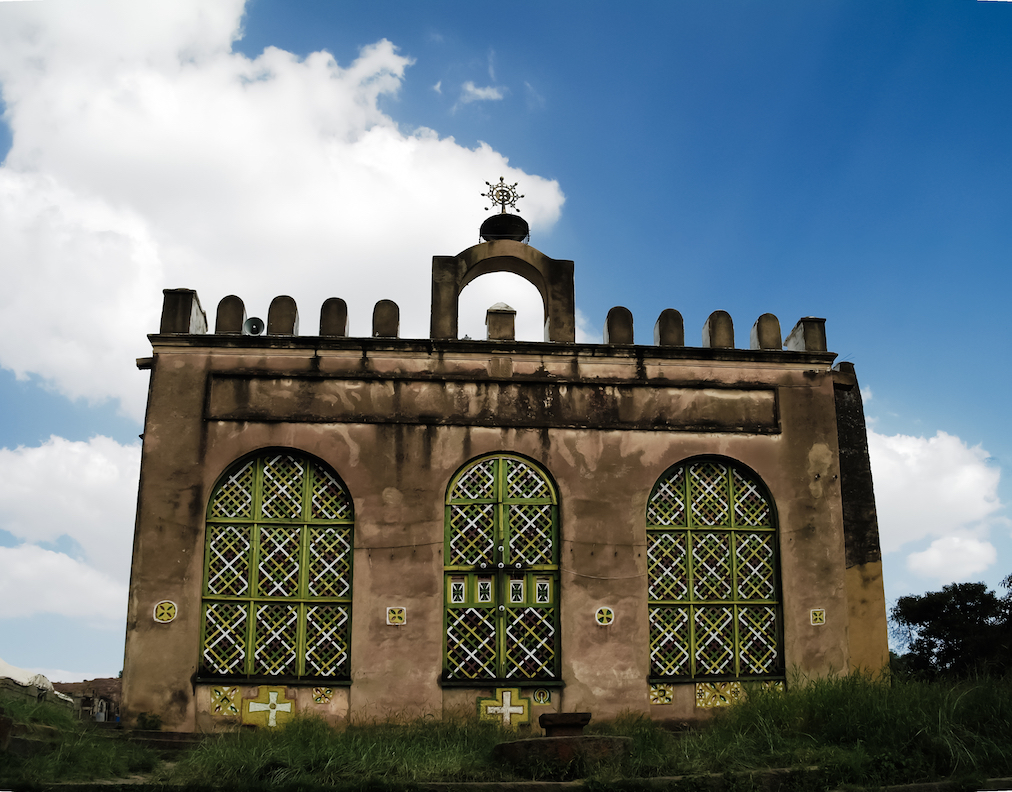 The oldest Christian church in Africa is St Mary of Zion in Aksum, a town dominated by vast granite obelisks. Ethiopian Christians claim this little church holds the Ark of the Covenant. Guarded by a succession of celibate monks, who are forbidden to leave the chapel grounds until they die, nobody else is allowed to set eyes on the holy relic. Is it real? Even we cannot unlock the door to this eternal mystery...