Dragoon boats and dumplings in China 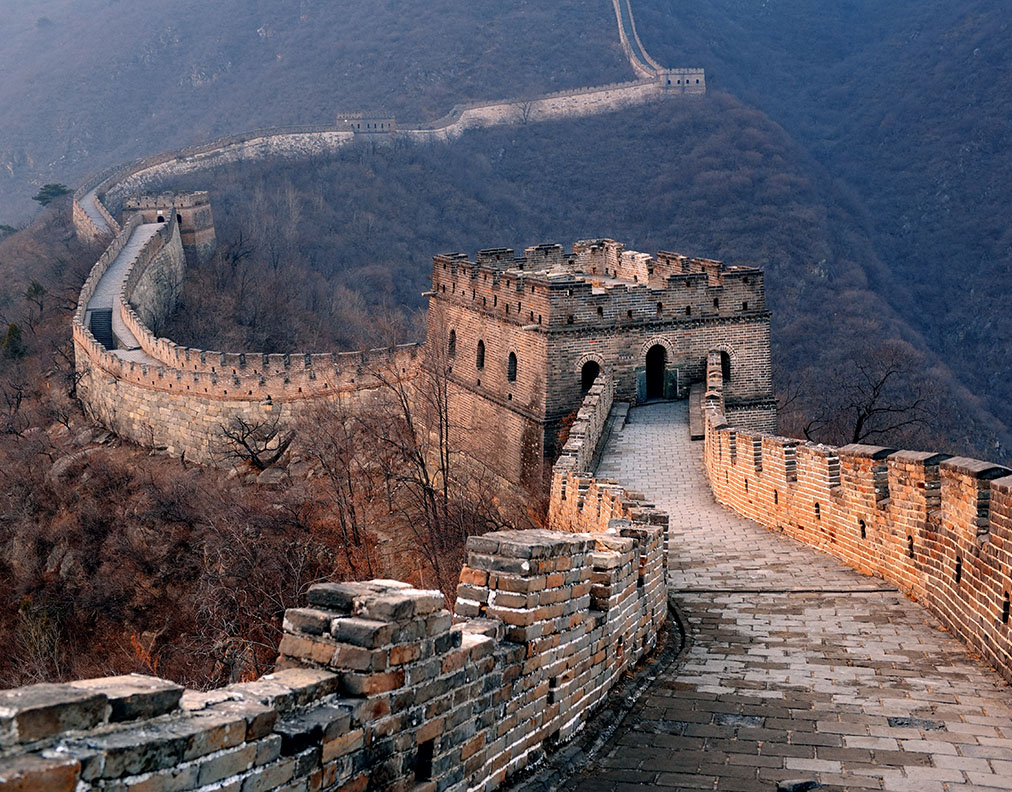 Every trip to China should start with a wander along the Great Wall. But not everyone is lucky enough to explore this wonder of the world with a conservationist described as “the world’s leading advocate for the Great Wall’s protection.” After the history lesson, give the kids a thrill with a toboggan ride that twists and turns down the mountain back to ground level. 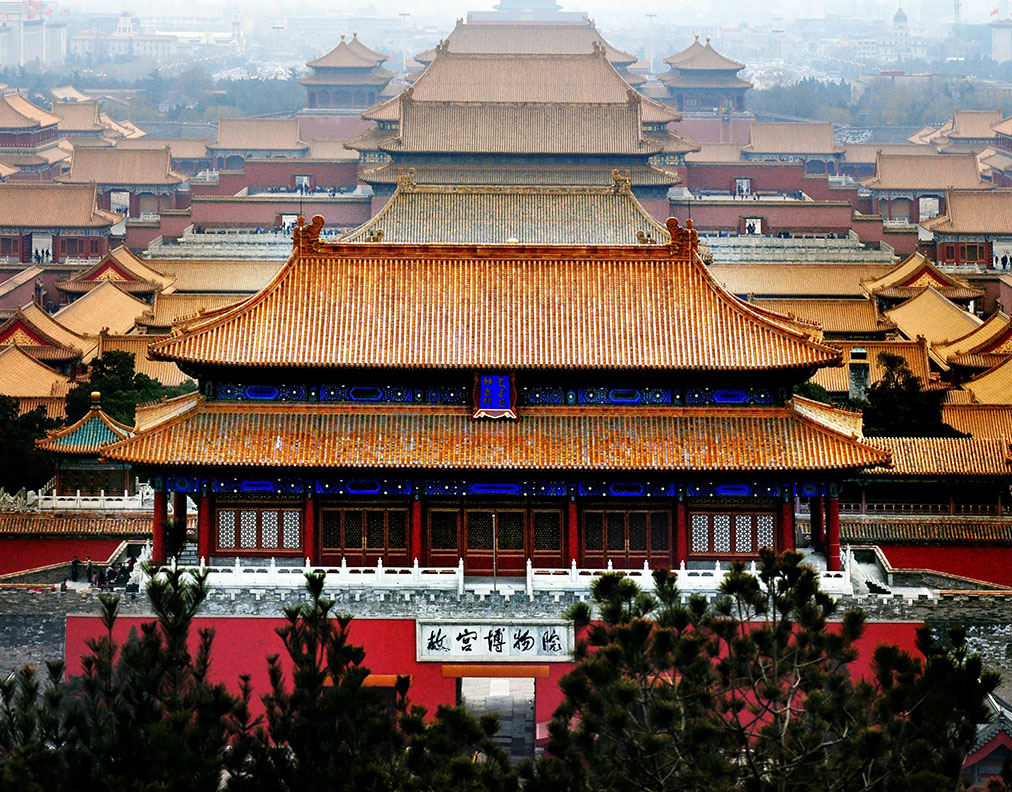 Off limits for 500 years, Beijing’s Forbidden City is a wonderland of temples, pagodas, and gilded statues where kids can play emperor for the day. You won’t have time to explore all 9,999 rooms, so when sightseeing fatigue kicks in hop into a rickshaw for a tour of the Hutongs, the narrow alleys lined with traditional courtyard homes surrounding the Forbidden City. 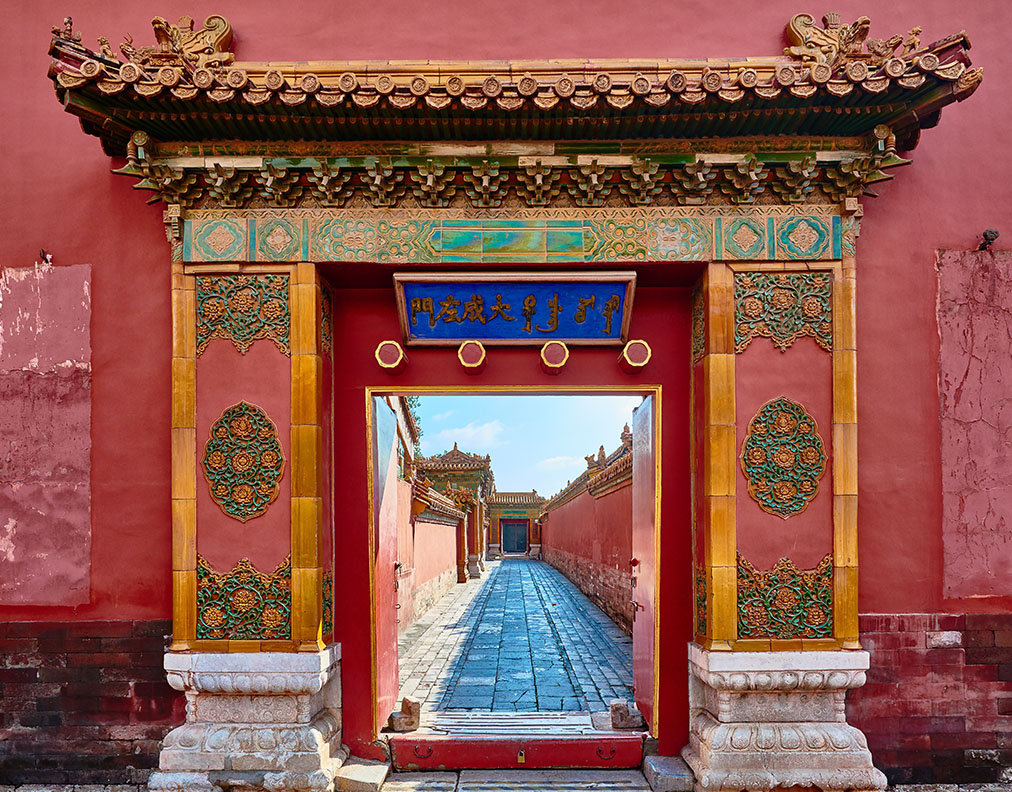 China has plenty of unusual modes of transport that make getting around half the fun. Take a dragon boat across the lake of the Imperial Summer Palace, an hour outside Beijing. Drift down the Yulong River on a bamboo raft and watch local fishermen and their trained cormorants pluck fish from the river bed. 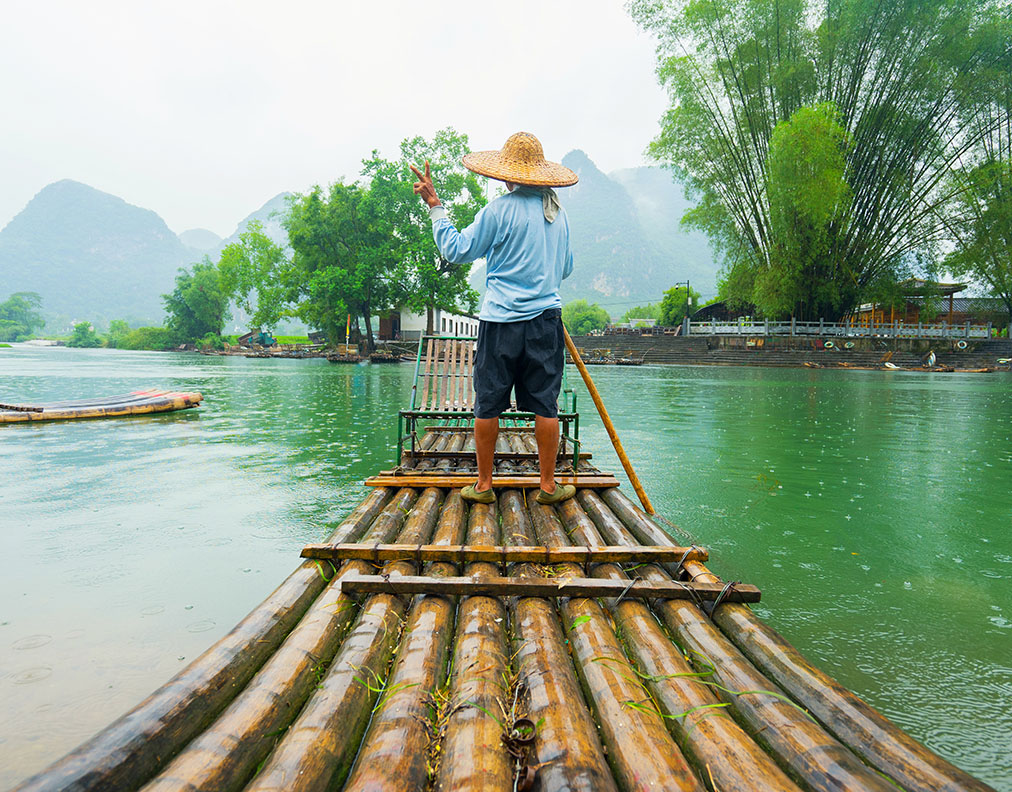 Cycle through rice paddies and learn to make tofu with farmers in Yangshuo, or bike along the old city walls of Xi’an, home to the famous army of terracotta warriors and dozens of different kinds of dumplings — sure to please even the pickiest little eater. One of the most exhilarating ways to explore Shanghai is in the sidecar of a vintage motorcycle. Whizz through the back alleys of the Old Quarter, then stop at the Flower, Bird, Fish and Insect Market, a colourful cacophony of croaking crickets and trilling birds. 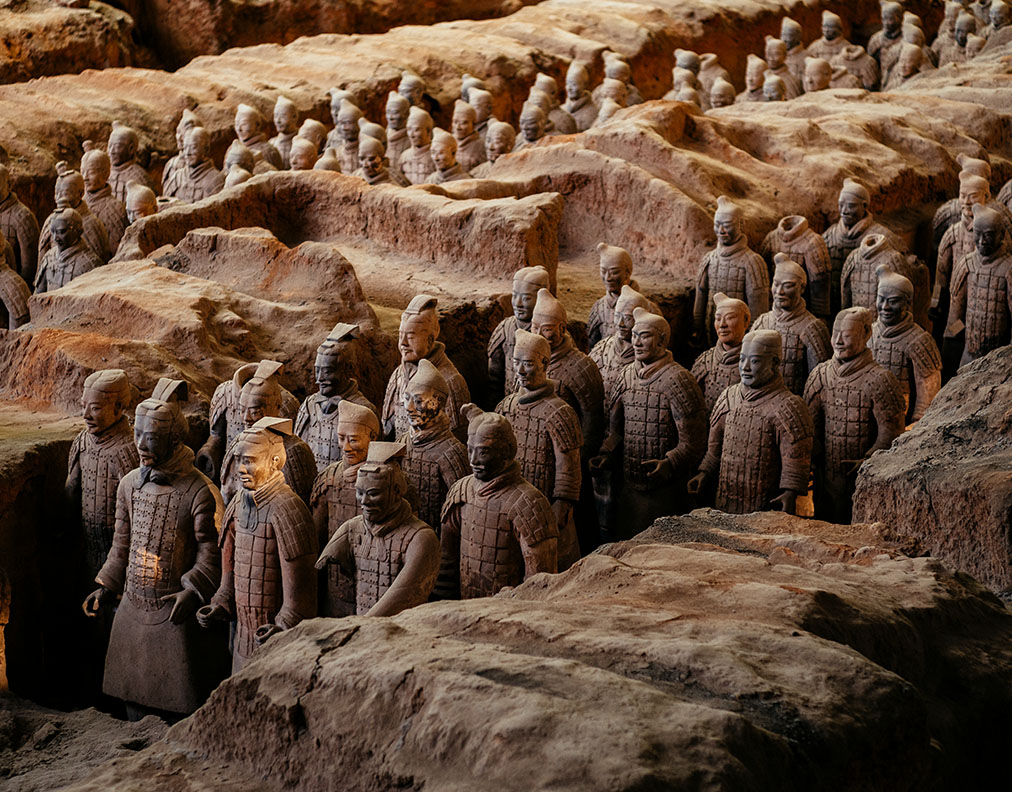 When the kids get restless, limber up with a private kung fu, table tennis, or tai chi lesion. But the one thing they’ll never forget is feeding one of the rarest bears on the planet at the Dujiangyan Panda Reserve in Chengdu, the capital of Sichuan province. 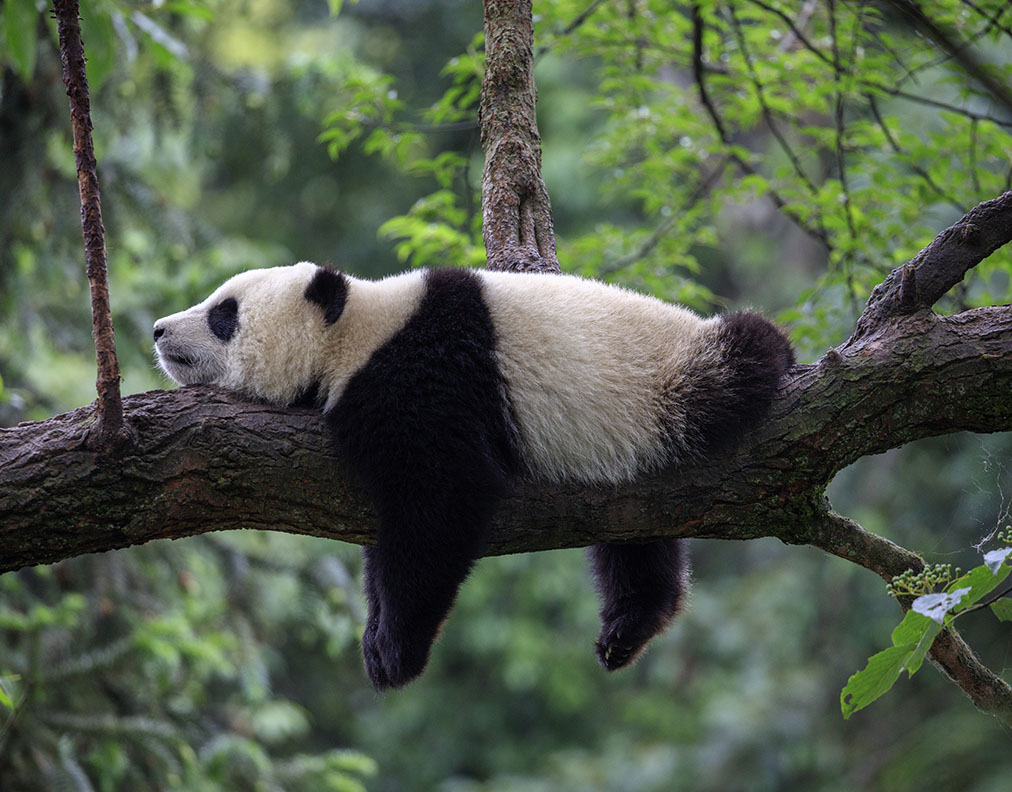