At the edge of the world, untouched nature and luxury co-exist with a sense of place, creating a sensation of being humbled and of respect for the landscape. Visitors let their cares float away in overwater bungalows, amongst the multiple islands of the Bora Bora island group, part of the Leeward Islands of the Pacific Ocean’s French Polynesia. Served by Motu Mute Airport, most of the island’s pleasures, pastimes, and attractions are water-based, though there are some WWII relics on land. Don’t miss the turquoise lagoon and Mount Otemanu, the island’s highest point that’s testament to the volcanic origins of one of Polynesia’s most iconic locations. 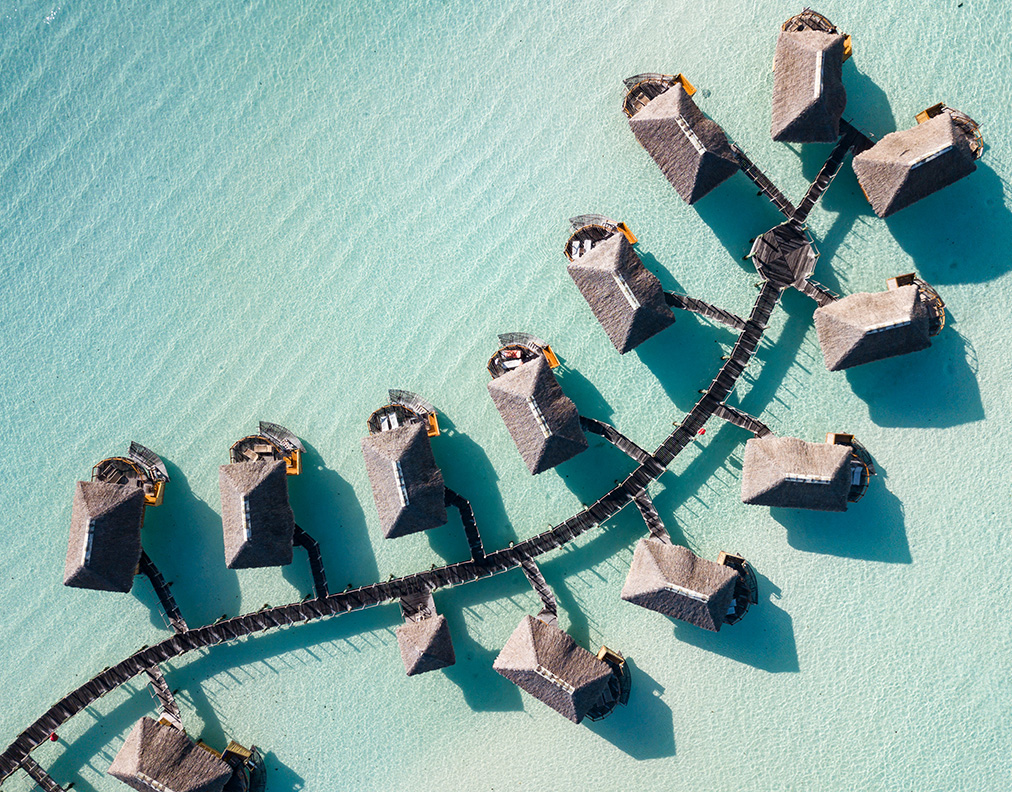 If you have the strength to tear yourself away from one of the many luxury resorts, revel in the underwater pleasure of exploring unmissable Anau, inside Bora Bora’s magnificent lagoon. The crystal-clear waters are bath temperature, replete with a plethora of tropical marine life, from butterflyfish and parrotfish to manta rays and banks of fiery-coloured coral. For those of you that had ‘conquering my fears’ as a New Year vow, there’s lemo, blacktip reef, grey reef shark feeding dives too (tuna provided by the tour guide!) Absolute beginners will find a welcome start to their scuba diving adventures, thanks to the balmy waters, shallow reefs and multiple dive schools. 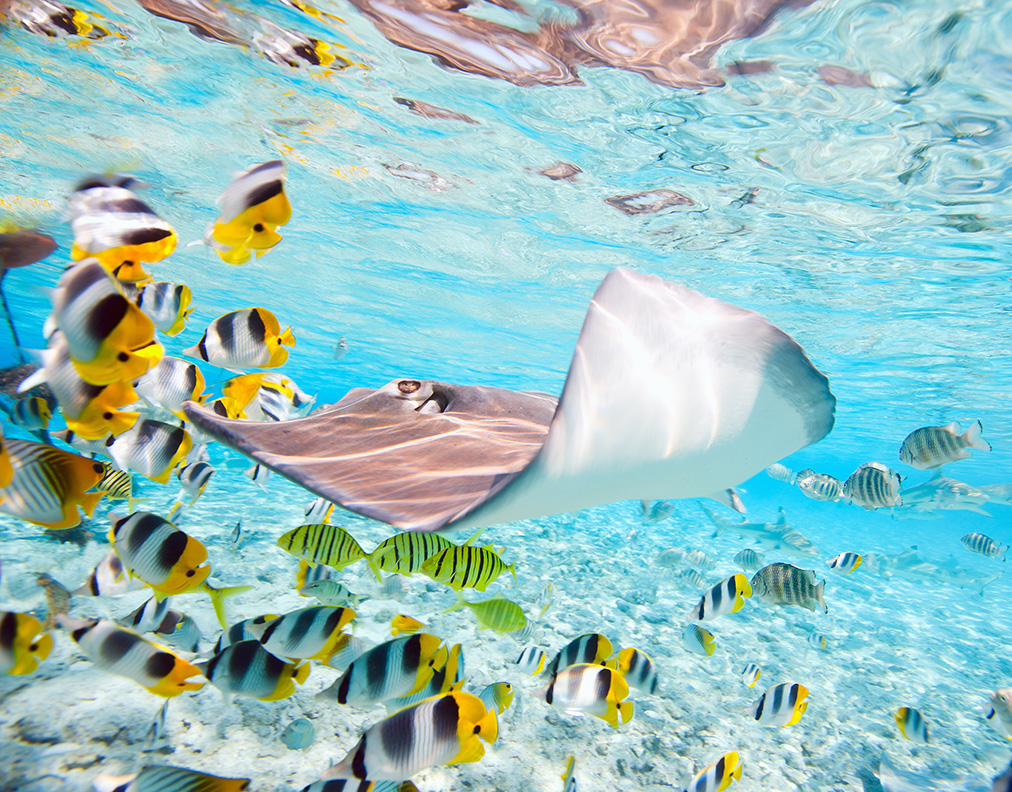 Bora Bora largest village Vaitape, hosts several waterfront restaurants and bars as well as shops featuring local crafts, such as the Tahitian black pearls, shell jewellery, colourful pareu wraps, wooden handicrafts, and scented soaps and oils. Thanks to its history as a WWII US supply base, following the bombing of Pearl Harbour in 1941, and the over 6000 US soldiers who were stationed on the island in the ‘40s, you can also take a 4x4 jeep tour of the eight massive 7in coastal guns. 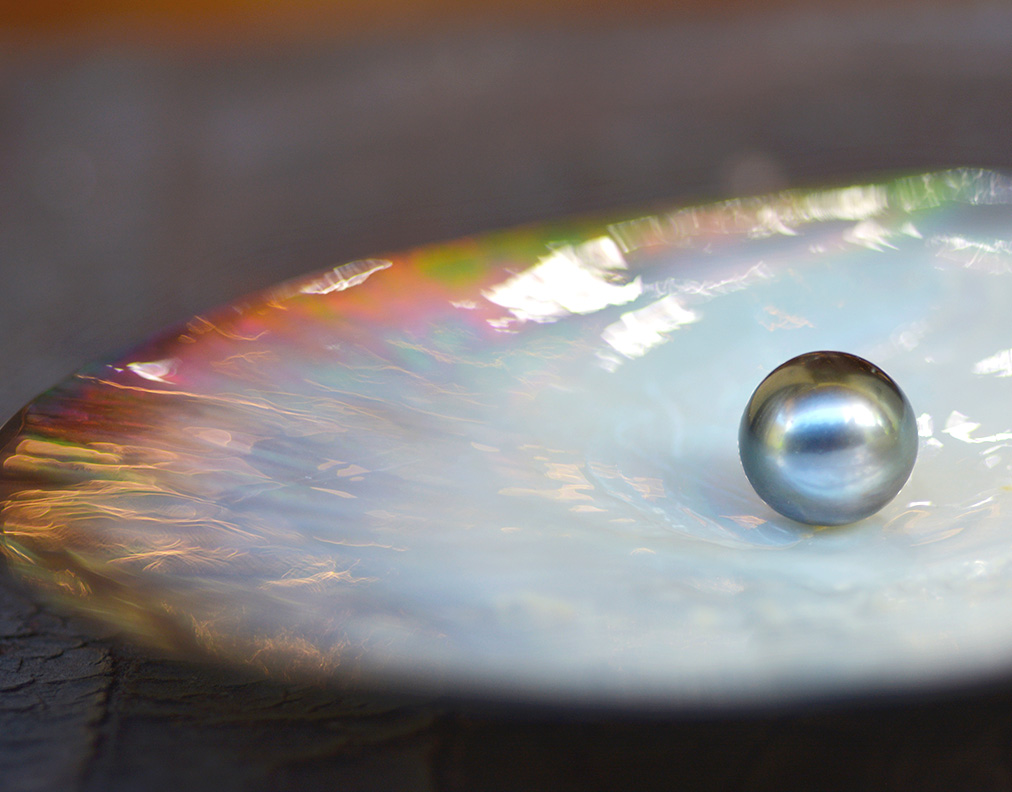 After all that activity, it’s time for a bit of Bora Bora bliss, and with backdrops that have most likely featured on your screensavers for years, indulge in the oh-so-delicious. Sample traditional dishes like ‘poisson cru’, a very popular dish that consists of raw fish marinated in lime juice that is often served in a salad. We suggest the local dishes wrapped in banana leaves and cooked in ‘ahimaa’; their traditional pit ovens, comprised of hot stones placed in holes in the ground. The food placed underground, covered with dirt, and left to slowly bake for hours. One thing is for sure, your taste buds will be dancing thanks to the fine food and drinks, with Bloody Mary’s being a specialty drink served throughout the isles. 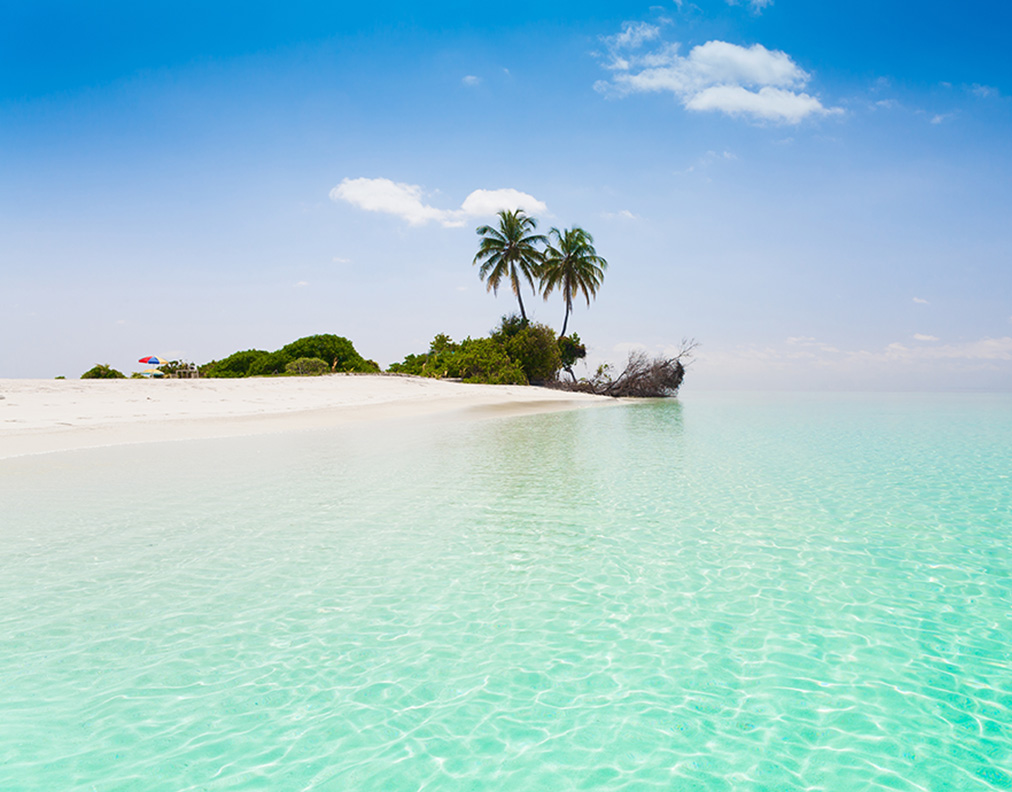