The locals on Turks and Caicos know how to have a good time. Whereas the week between Christmas and New Year often feels like an anti-climax, here the festivities don’t stop. The December 26 Maskanoo parade sees drummers and dancers stomp through Providenciales (Provo, to those in the know) in feathery costumes and colourful masks. Bonfires are lit on the baby-blue beaches for the Post-Christmas Beach Party on December 28, with kayak races and steel bands. On New Year’s Eve, known as Old Year’s Night, the island’s church bells ring out to bring good luck. 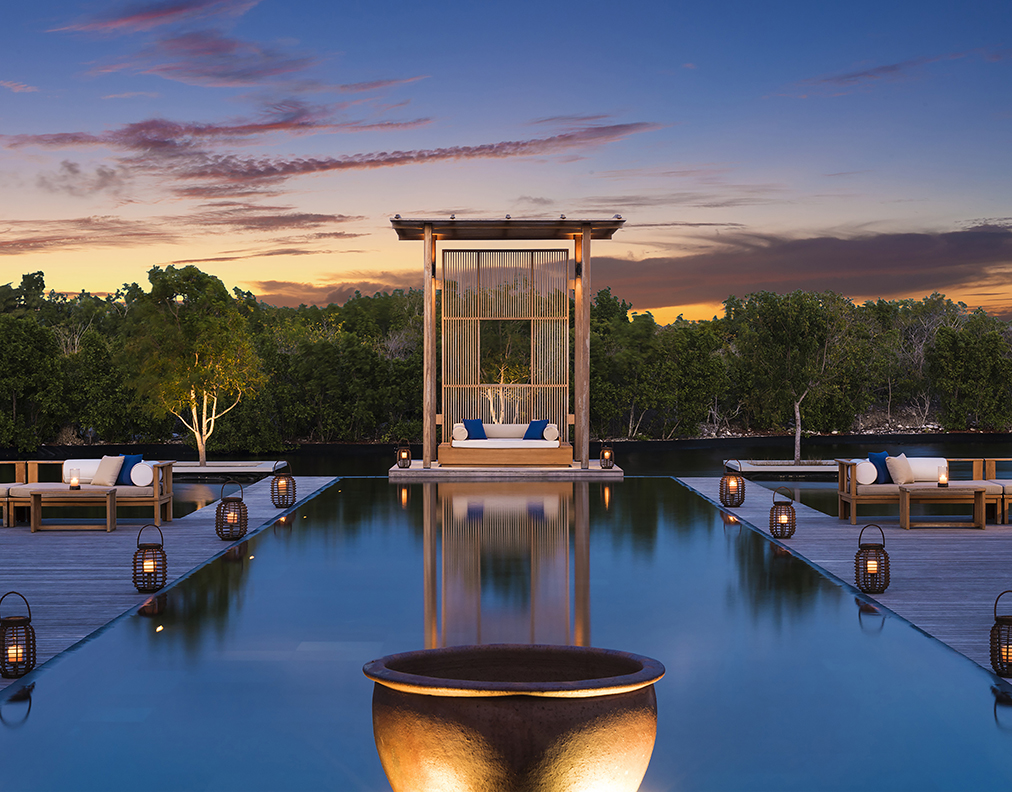 On a secluded bluff far from the hullaballoo, Amanyara is a world apart. Set within 100 acres of tropical grounds, it has all the hallmarks of an Aman resort: Asian-inspired gazebos set in lush gardens, service so discreet it’s almost invisible, and a hushed, almost meditative atmosphere. 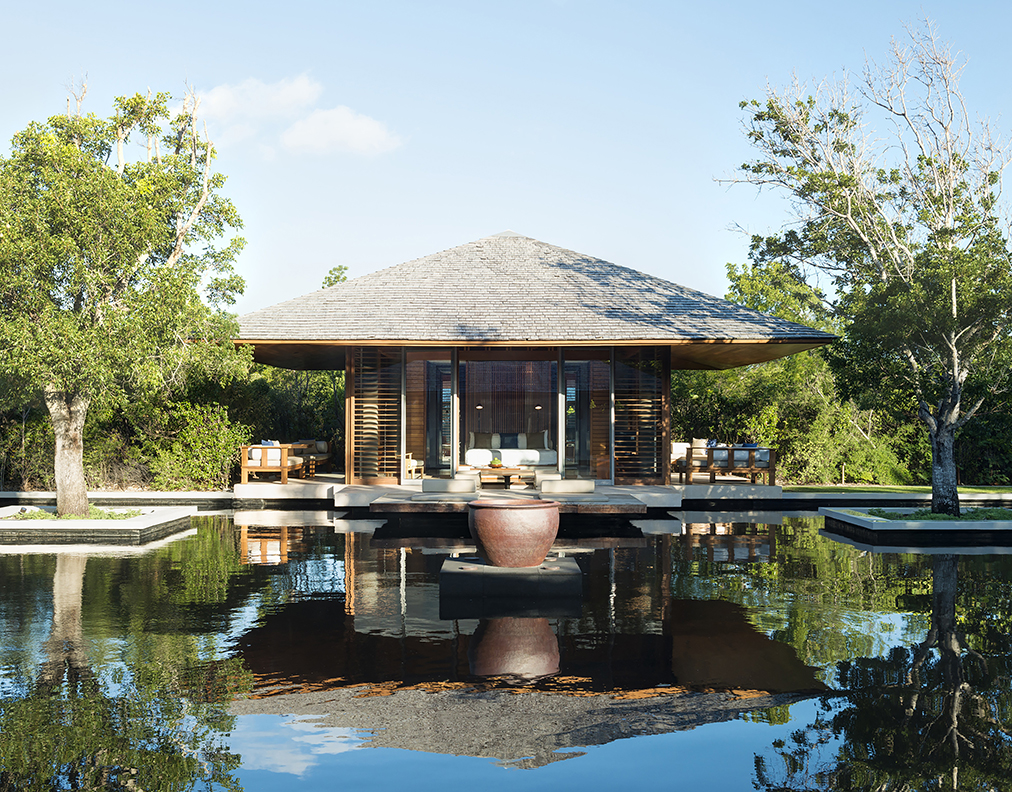 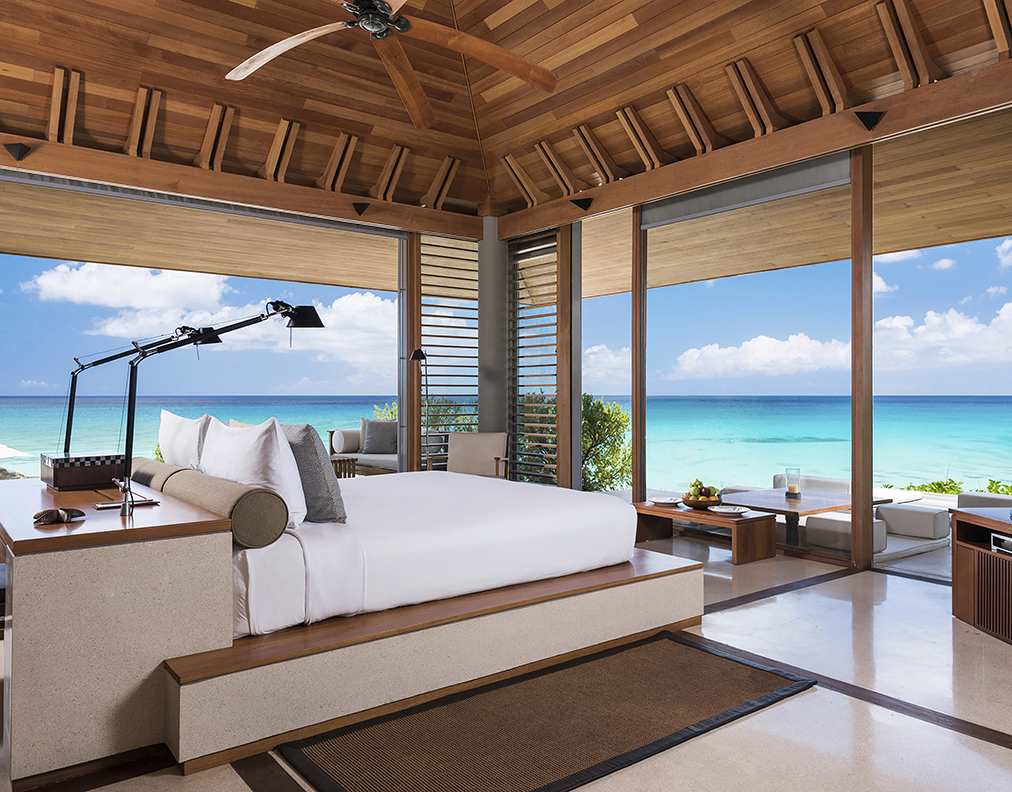 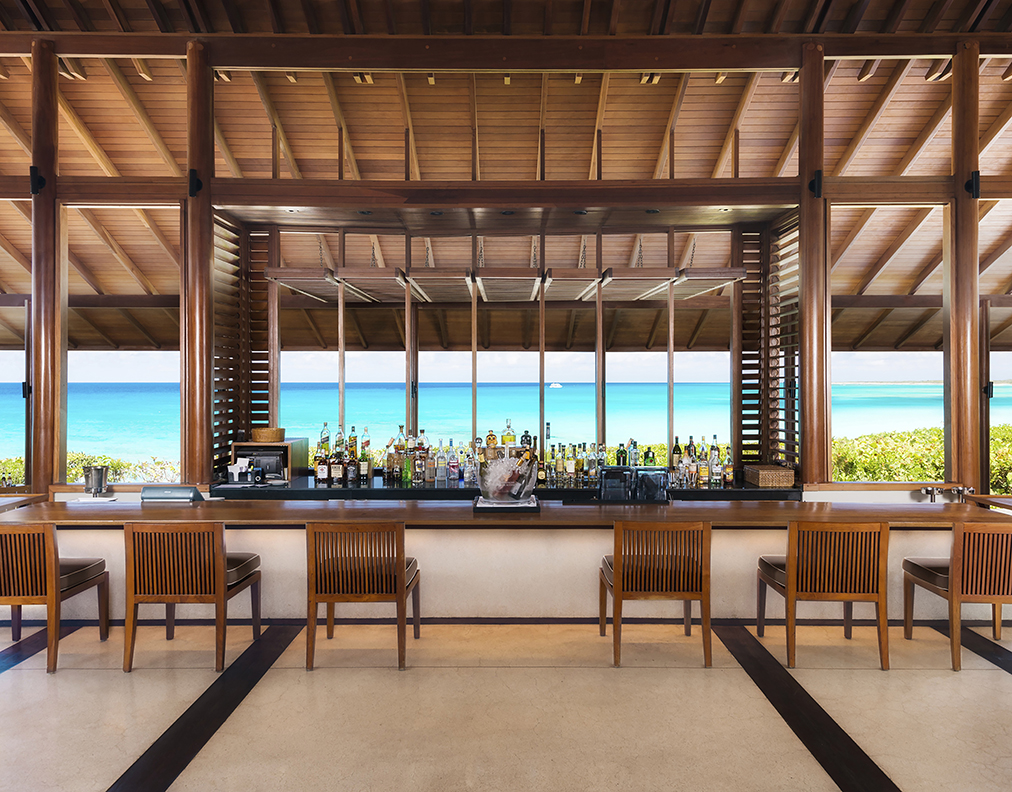 Like everything else at Amanyara, the food is a tempting blend of local ingredients and Asian influences. There’s wood-fired pizza topped with Caribbean lobster at the Beach Club, yellowtail tartare and green curry in The Restaurant. The perfect balance of simplicity and sophistication, this is one of those rare resorts that appeals to families and couples alike. 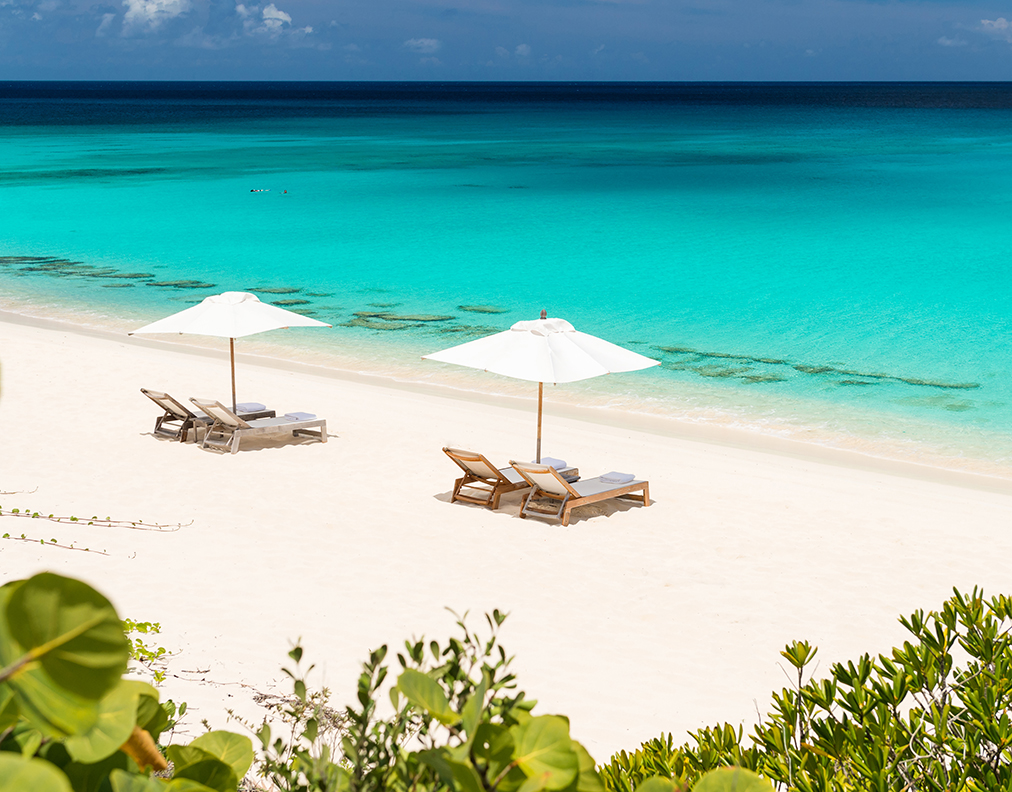 All this just 90 minutes from Miami or a three-hour flight from New York City.

A Home in Plaka

Cruising the Cyclades in Style