Beirut, the jewel of the Levant | Original Senses

Beirut, the jewel of the Levant 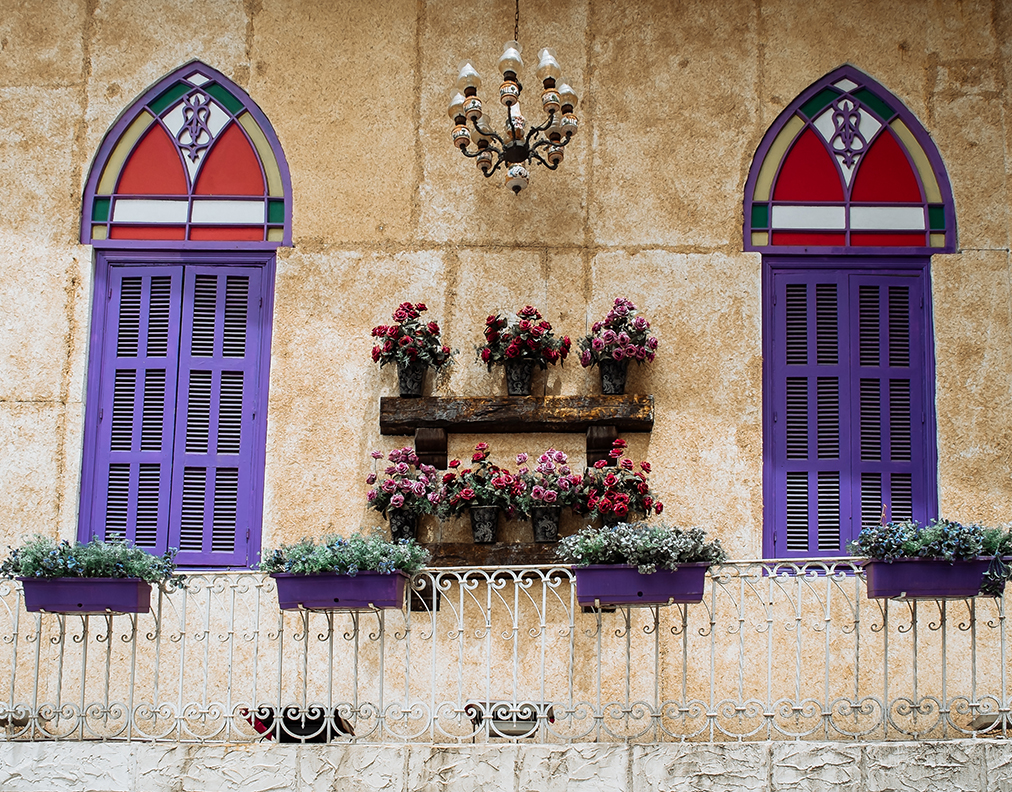 Beirut is back. Although travel connoisseurs would say it never went out of style. The Paris of the Middle East has been quietly cool ever since the 1960s, when Brigitte Bardot shopped for trinkets in the souk and Marlon Brando lounged by the mosaic pool of the Phoenicia hotel, a landmark that still stands proud on the Corniche.

Cultured and cosmopolitan, most locals speak perfect Arabic, French, and English. The population is roughly half Muslim and half Christian, with several other religions practiced in harmony. The oldest church in Beirut is Saint George Greek Orthodox cathedral, overlooking Parliament Square — a poignant setting to celebrate Easter mass. 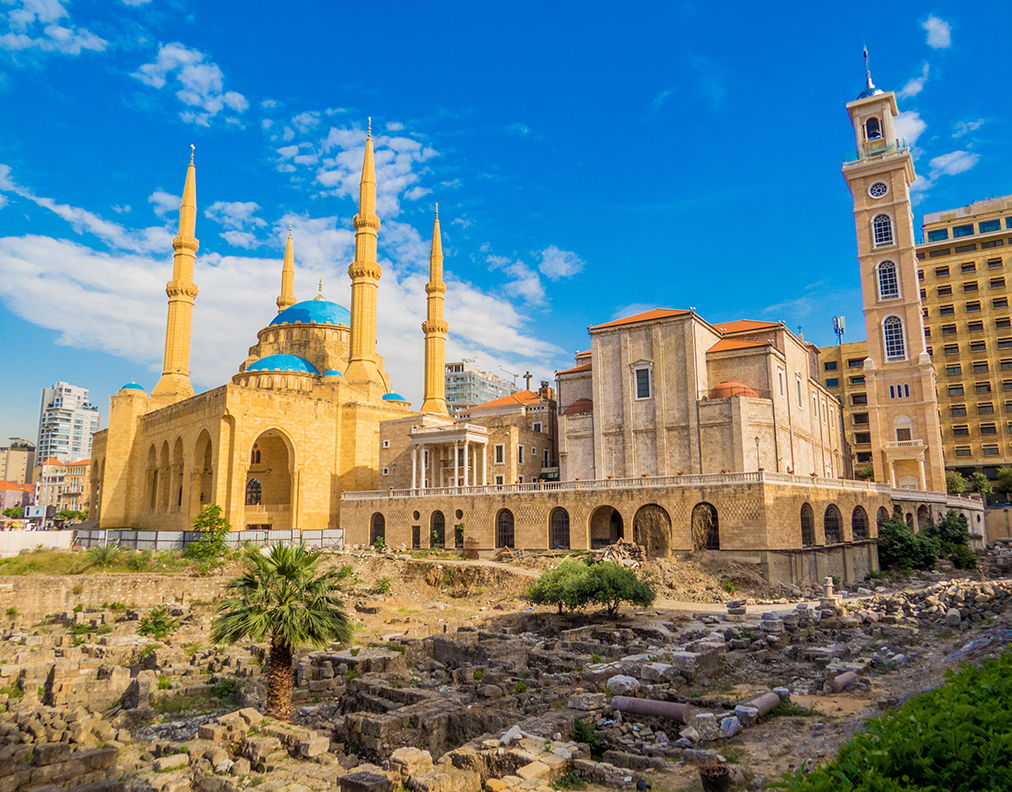 Poised between snow-tipped mountains and the Mediterranean, Beirut is a city of startling contrasts. On a single block, you might find ornate Ottoman villas beside Roman ruins, a shiny mosque, and modernist apartments pock-marked with bullets. 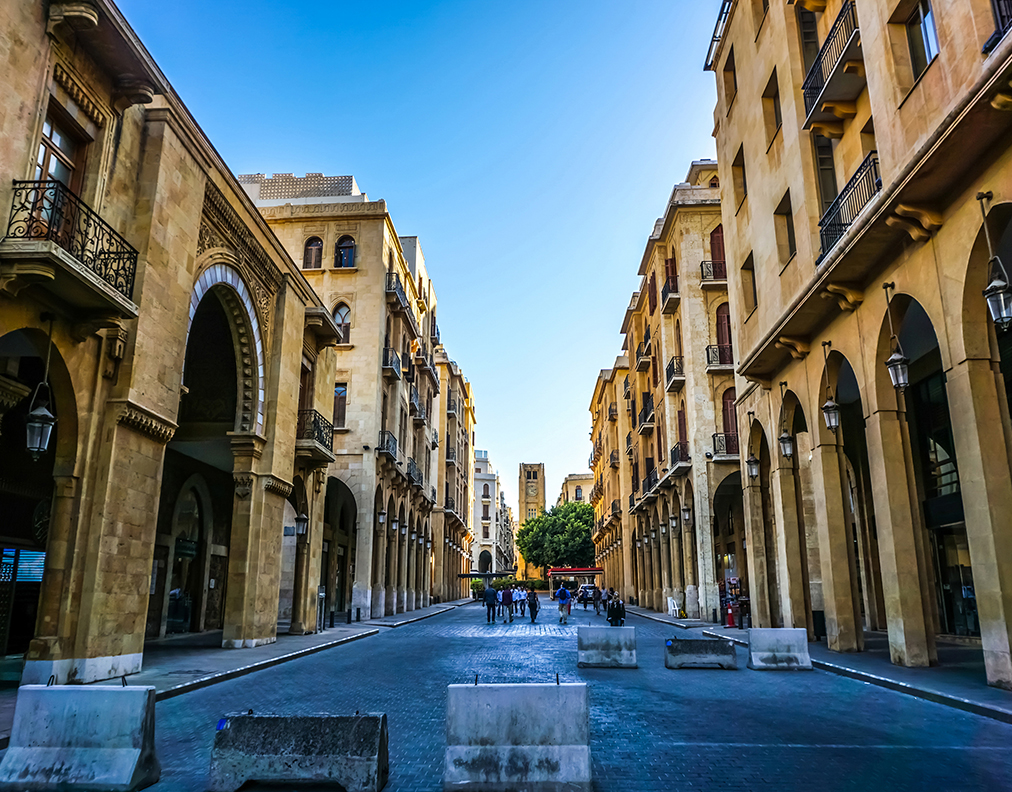 In a single day, you can explore Middle Eastern art at the stately Sursock Museum, shop for high-end fashion and hand-crafted homeware in Saifi Village — a cobblestoned art and design district perfumed with jasmine and jacaranda blossom — and party with the jet set at a beach club or rooftop bar. Beirut’s nightlife is as legendary as ever. 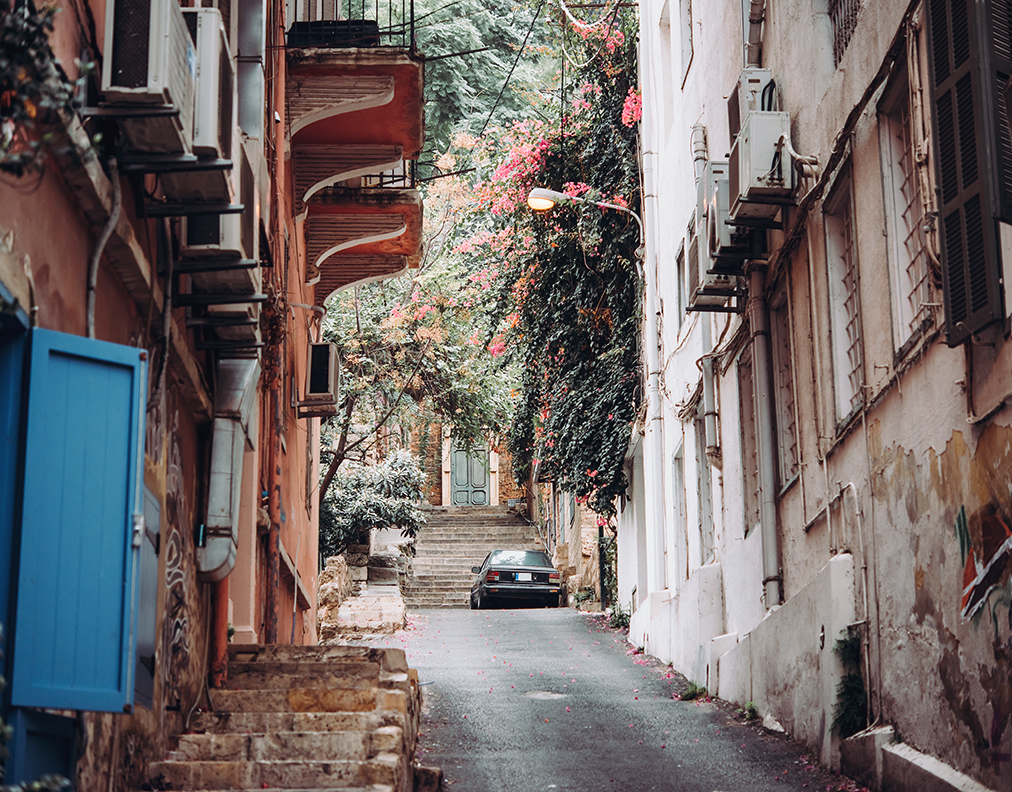 The flourishing creative scene has inspired artists from all over the world to take up residence in Beirut. But the refined culinary culture has long drawn hungry travellers to the city.If you have yet to try Lebanese wine, expect to be amazed. And make time to visit one of the excellent wineries, within day-tripping distance from Beirut.

Jump in the Saddle

A taste of old-world style glamour