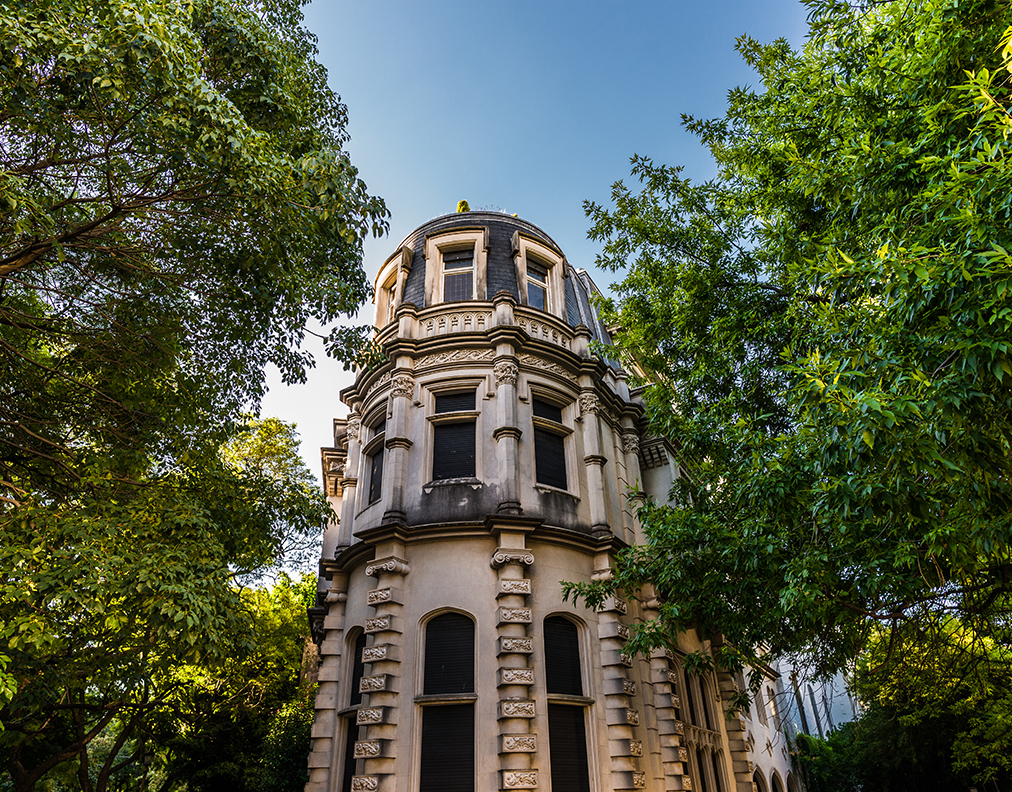 A story is a doorway to a world larger than itself, as Jorge Luis Borges once wrote. His birthplace, Buenos Aires, the colourful Argentinian capital, is the doorway to this extraordinary voyage. Palermo, the neighbourhood where Borges grew up, sums up this city’s infinite and infinitely sensual charms. 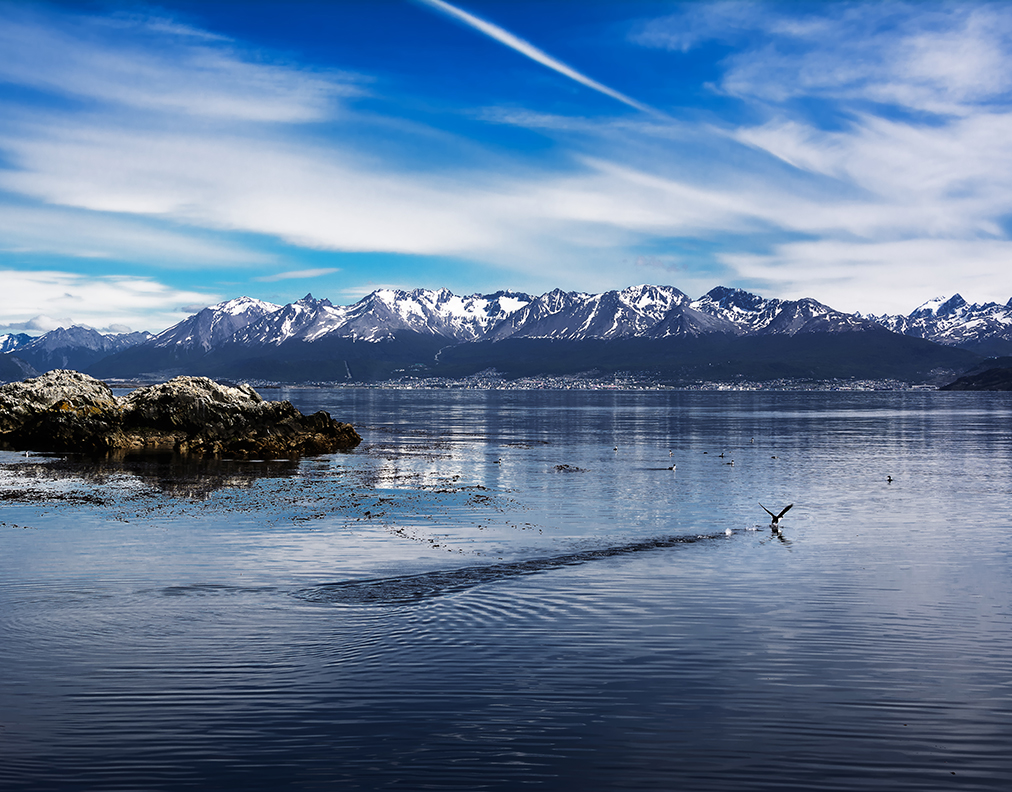 The real adventure into the unknown begins as you head towards the tip of Latin America, to cross the historic Beagle Channel. Embarking from Ushuaia, the southernmost town in the world, you drift into the Tierra del Fuego archipelago. It was here that Darwin laid the groundwork for his theory of evolution. 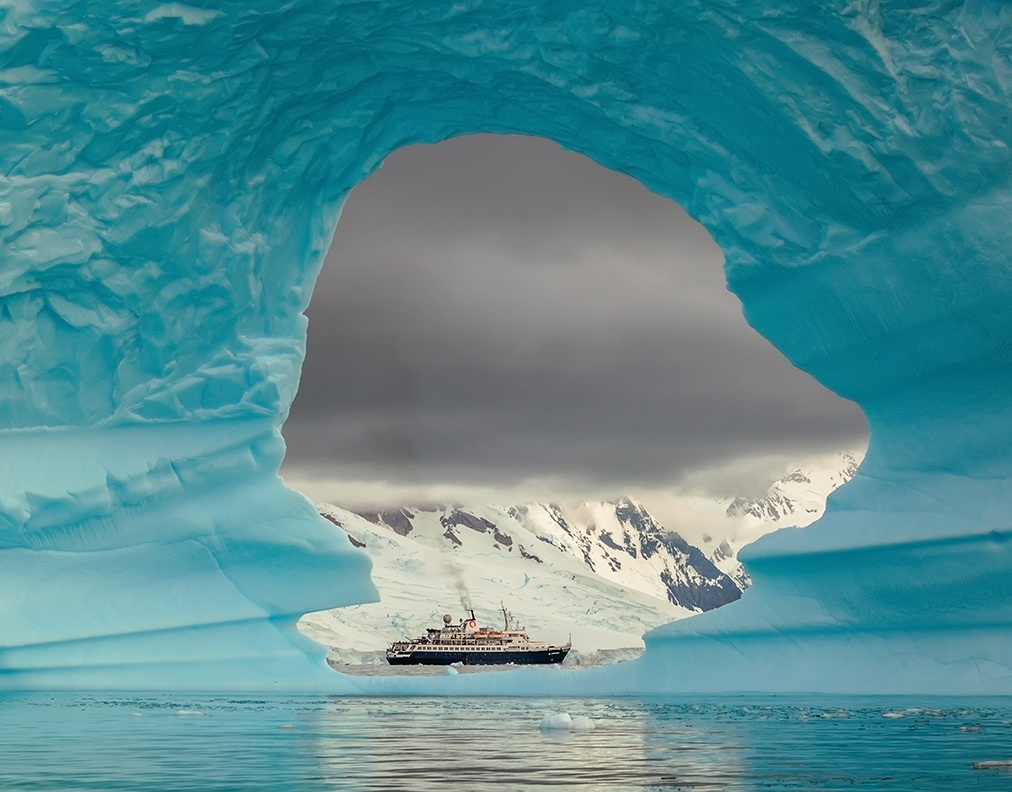 Gliding through the magnificent fjords of the strait, you’ll follow the same route that Darwin sailed when he first broke the ice on board the HMS Beagle. The only thing south of here is the mysterious landmass of Antarctica. But to reach the white continent, you’ll have to navigate the famously choppy waters of the Drake Passage, where the Atlantic, Pacific and Southern Oceans converge. The world’s most adventurous sea crossing stretches for 1000 kilometres of rolling, lashing waves. 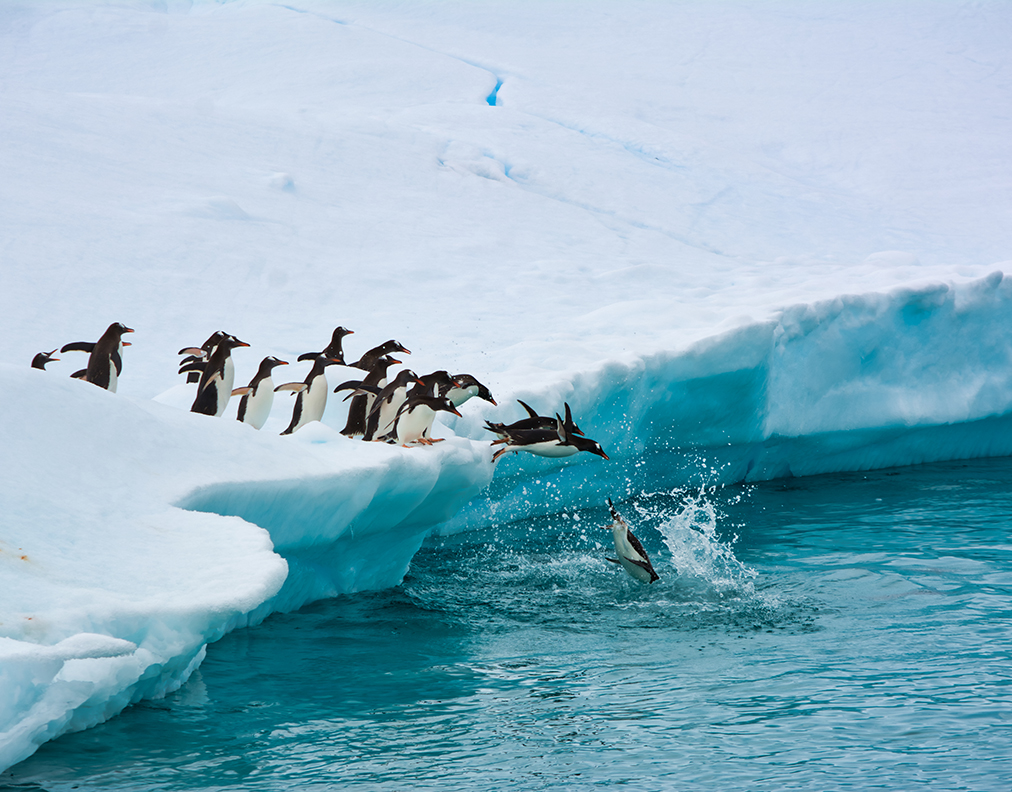 At last, enormous albatrosses and humpback whales usher you towards the majestic Antarctic peninsula, one of the world’s most fragile ecosystems. Our polar expedition leaders will guide you to bays where you can commune with colonies of curious penguins. Set out on a RIB boat to scout the frozen waters for leopard seals and orca whales. Or strap on snowshoes and scramble up glaciers for views of ever-shifting landscapes whose sheer magnitude is hard to fathom. 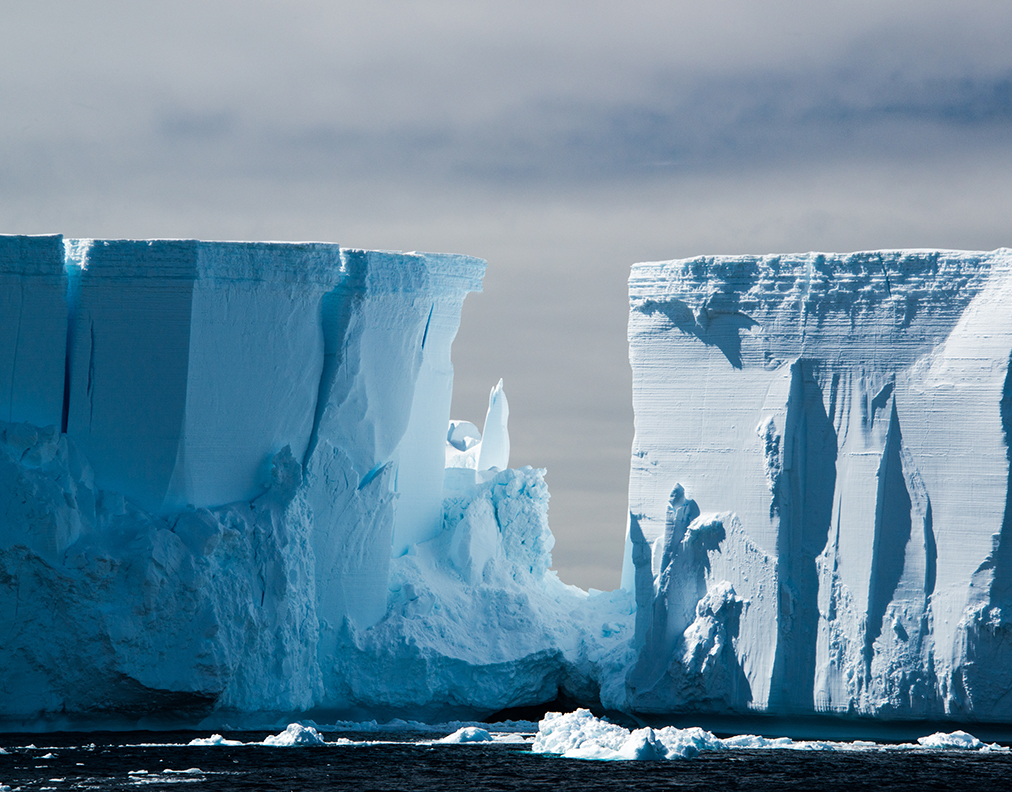 Bigger than Australia, yet visited by fewer people than any other continent, Antarctica is a pure white wilderness. As you cruise past colossal icebergs, you’ll appreciate both the power and vulnerability of our planet. This is a place that will change your outlook forever.

Zen out in Nepal