Across Europe on the Orient Express | Original Senses

Across Europe on the Orient Express

“I never travel without my diary,” Oscar Wilde pronounced. “One should always have something sensational to read on the train.” For more sensational reading matter, you could always try Murder on the Orient Express, especially if you’re embarking on a journey across Europe on the legendary Venice-Simplon Orient Express. 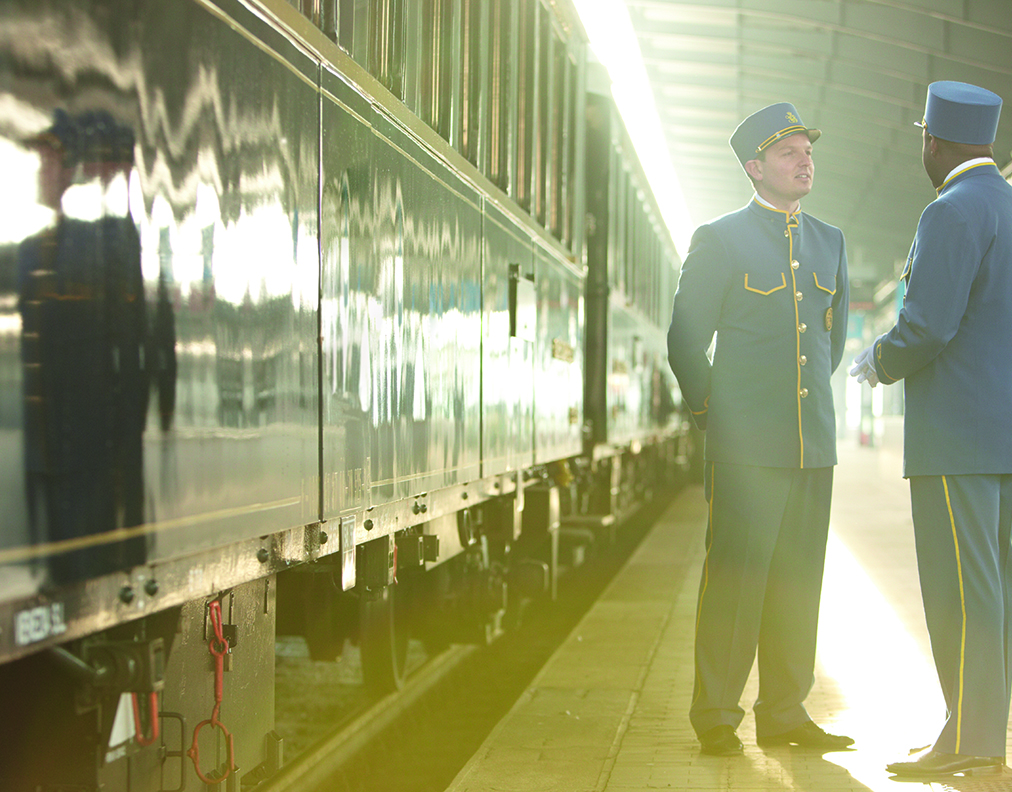 Before she even rode on it, Agatha Christie described the Orient Express as “the train of my dreams.” It worked out well for Christie: she met her second husband on her maiden voyage and later spent her honeymoon on the train. 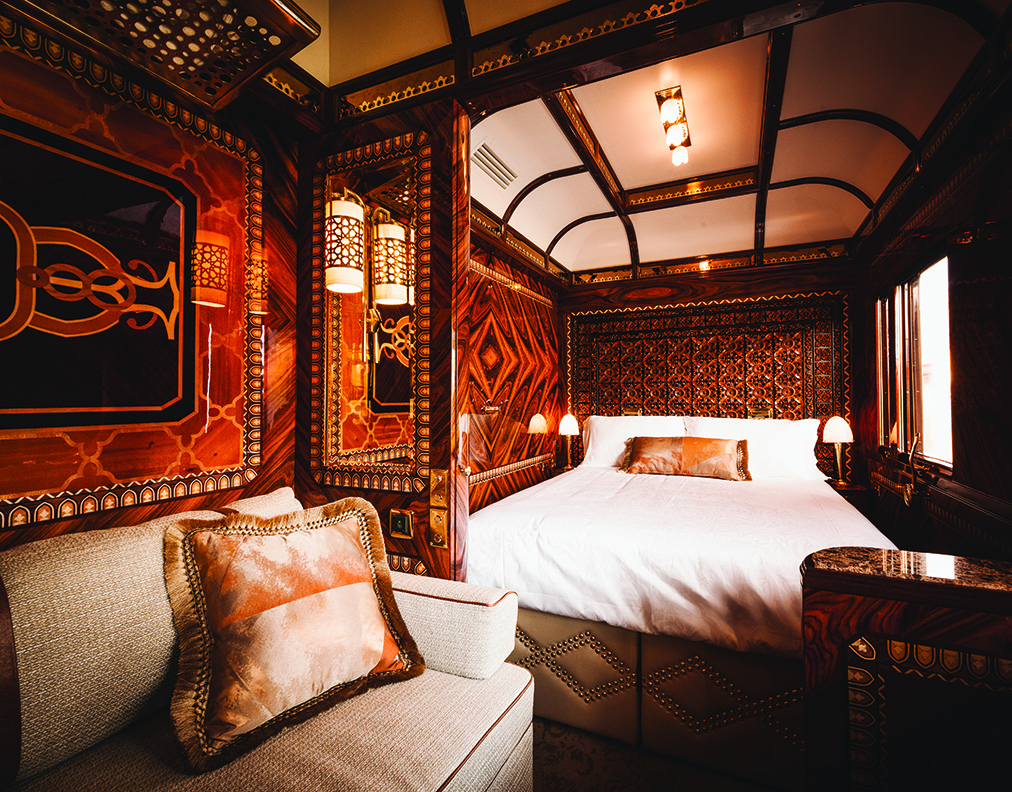 While murder is certainly not on the itinerary, the golden age of rail travel is alive and well aboard this gorgeous time capsule. In the wood-panelled carriages, little seems to have changed since the train first pulled out of Paris in 1883. It has been a favourite travel secret among royalties and celebrities ever since. 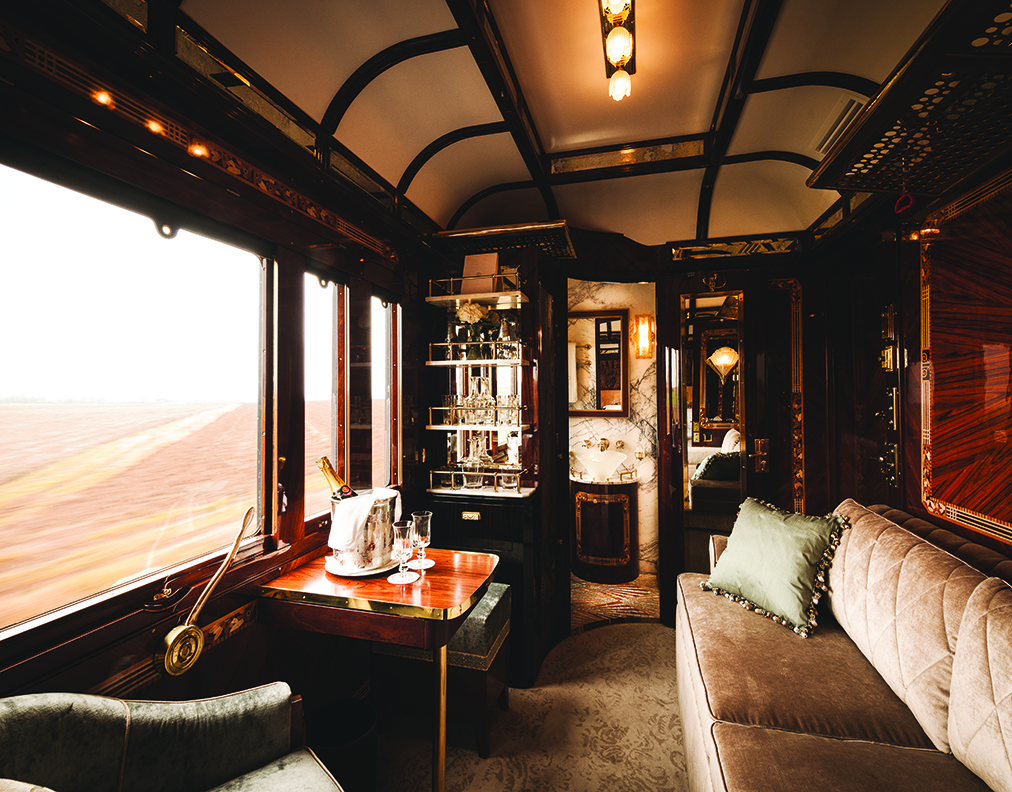 An escape from the hassle and haste of modern travel, the Orient Express is a journey back to an age when everybody dressed for dinner, it took days to traverse Europe (and plumbing was a little sketchy). There are other welcome anachronisms, too: no televisions, no telephones, and only patchy wi-fi. 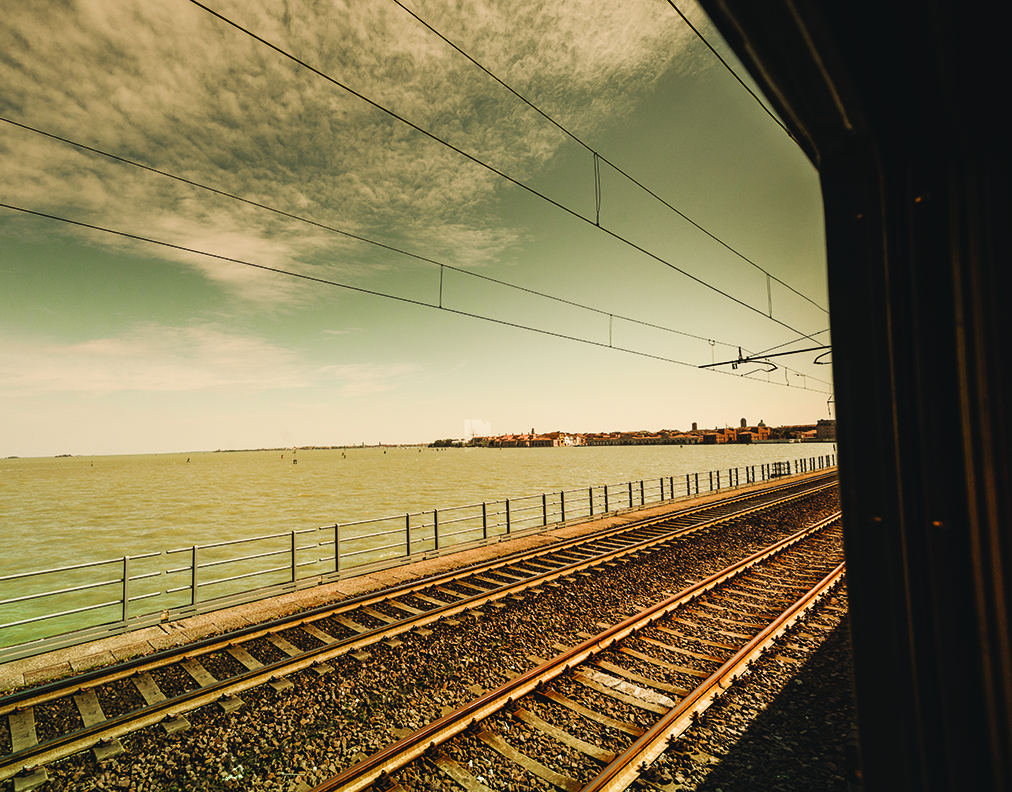 It’s easy to while away the journey gazing out the window at the ever-changing scenery. Striking up conversations with your fellow passengers or cosying up to your loved one. Indulging in three-course lunches and four-course dinners served on monogrammed bone china, followed by a cocktails and caviar in the bar cart. The gently swaying motion helps those martinis to slip down. 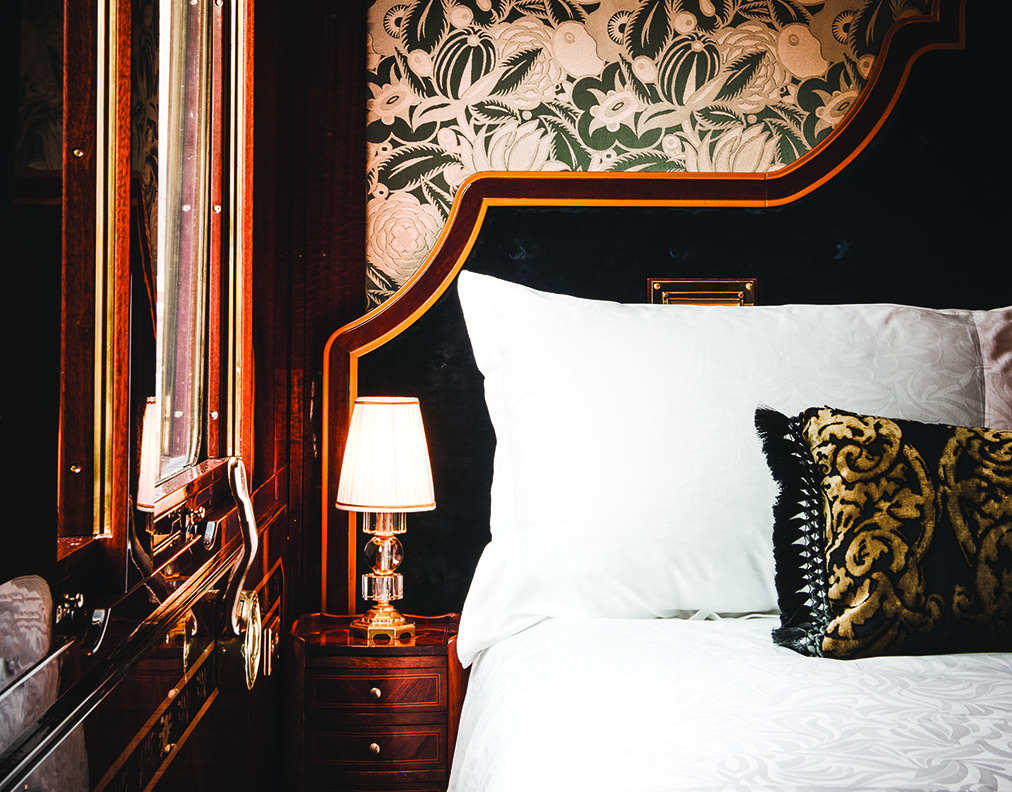 Each of the 17 carriages was once part of another historic train — and each has its own story to tell. Whether you’re looking for a special way to celebrate a honeymoon, an anniversary, a birthday, or simply the art of travel itself, you’re sure to come home with plenty of stories of your own.