A Michelin star chef on the water's edge | Original Senses

A Michelin star chef on the water's edge

A native of the port of Piraeus, Lefteris Lazarou’s grandfather was a fisherman and his father cooked on cruise ships. So it’s hardly surprising that Lazarou’s career began at sea. From his humble beginnings as a galley cook, Lazarou has evolved into Greece’s ‘godfather of seafood.’ 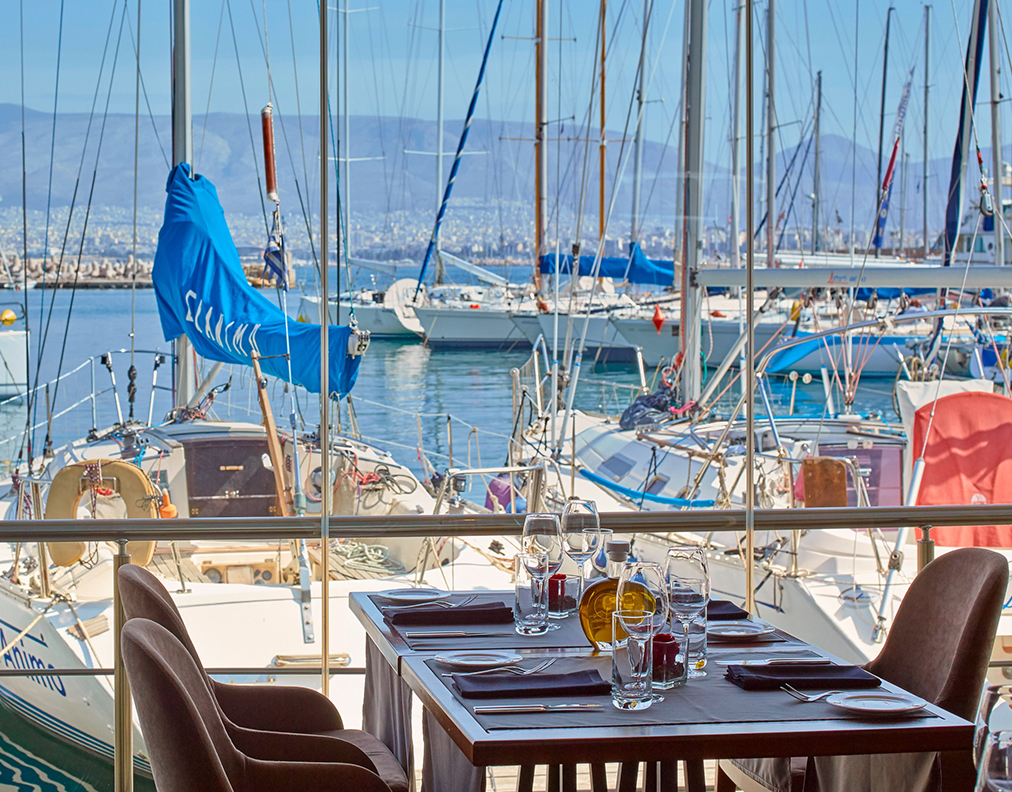 Despite countless awards, Lazarou is not one to rest on his Michelin star. Restless and passionate, Lazarou still mans the stove at his waterfront restaurant, Varoulko Seaside, most nights. 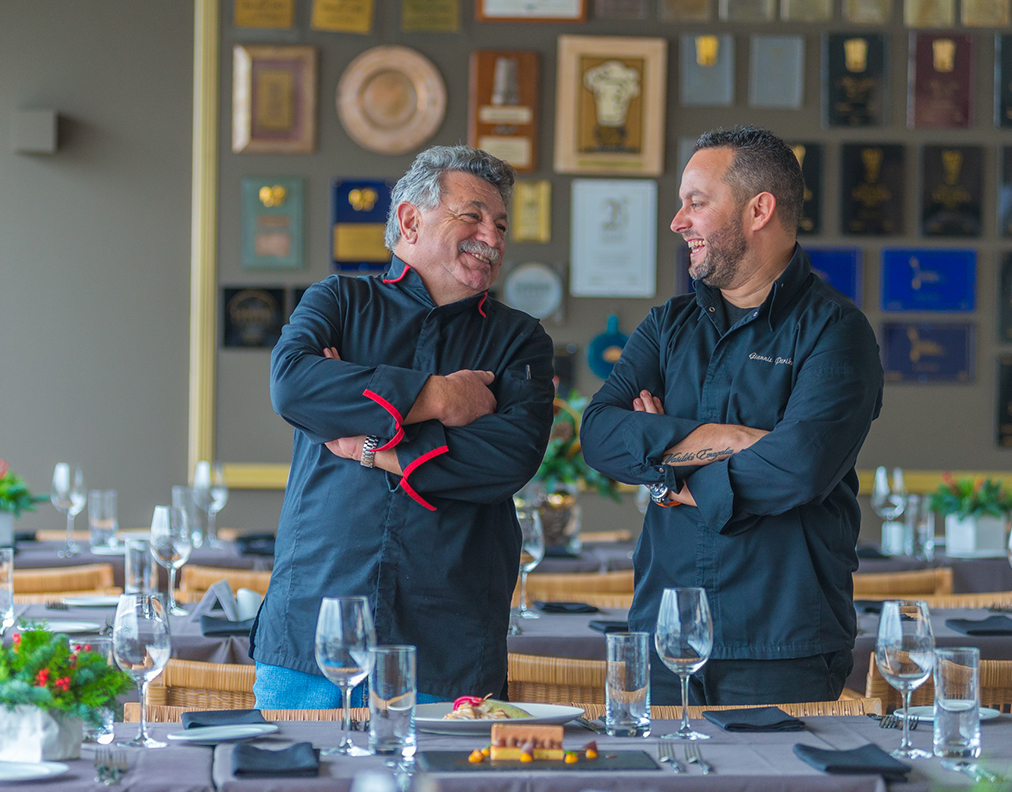 Early every morning, Lazarou trawls the city’s markets on his motorbike, in search of the freshest ingredients for the daily tasting menu. Sometimes, he’ll drive all the way to the port of Lavrion to snag seafood straight from the fishermen’s nets. 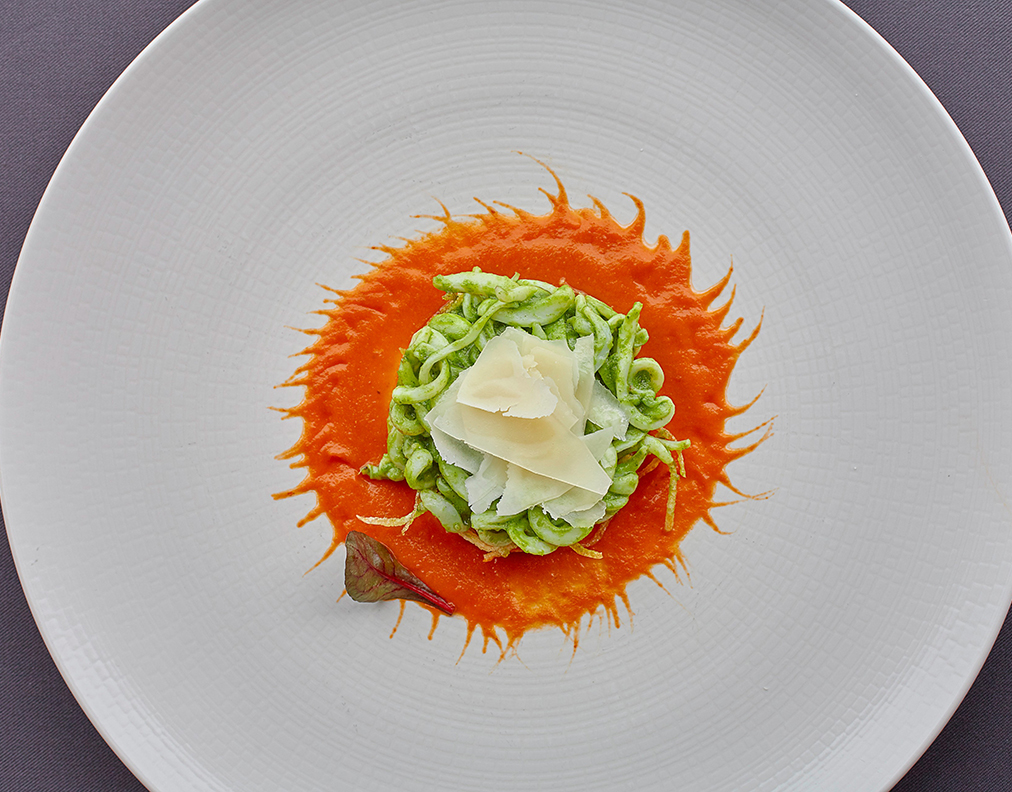 Lazarou has a knack for elevating underrated ingredients into sophisticated dishes that combine intense flavours with artful presentation. As Bill Knot, the Financial Times’ restaurant critic, puts it: “the kitchen steers an effortless course between classicism and modernity.” 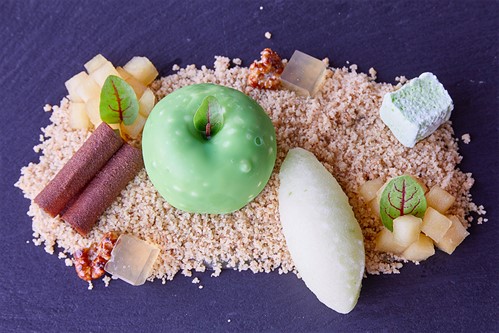 For our guests, Lazarou will create a special tasting menu inspired by your favourite flavours, served at the chef’s table, on board a yacht, or in the privacy of your villa. And if you want in on Lazarou’s culinary secrets, we can arrange private cooking classes too. 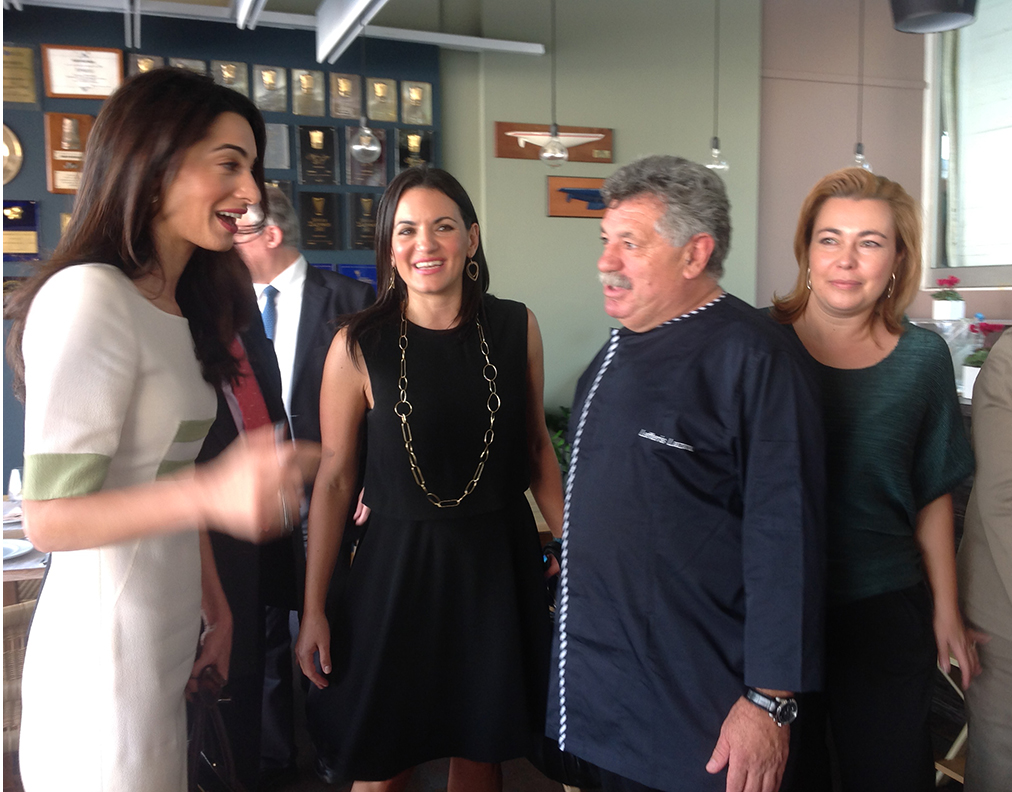 Thessaloniki with the best